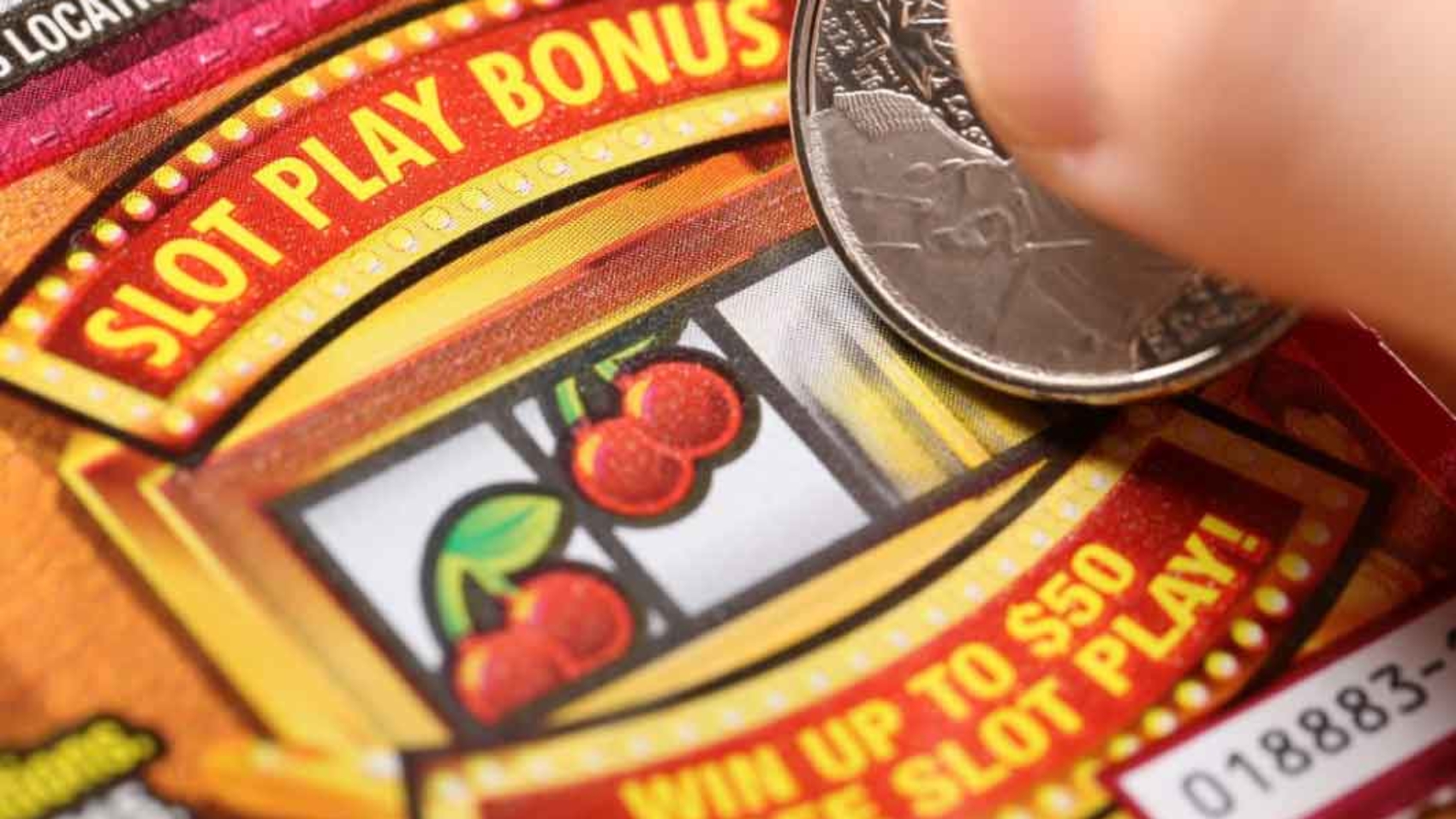 A lot has changed since 1890 when President Benjamin Harrison reminded citizens that lotteries “debauched and defrauded” the public. Today, however, state governments have become the biggest proponents of lotteries. In fact, forty-four states have succumbed to the pressure to enact lotteries.  Hoping to fill a $200 million-plus budget shortfall, there is once again a push in Alabama for this funding scheme. Yet is something that is good for state government automatically a positive for you or the common good?

In the American tradition, the government is supposed to promote the common good and protect the rights of all citizens, especially the vulnerable. The success of lotteries, of course, depends upon the participation of the poor and vulnerable. Alabama’s regressive tax policies, like its sales tax on groceries, only further exacerbate the situation for those mired in poverty.

As the Alabama Policy Institute has noted, “[t]he experiences of other states show that lotteries attract and entrap disproportionate numbers of the poor, minorities, underage gamblers, and the elderly.” To make matters worse, while the poor spend more on lottery tickets, data from Georgia shows that this spending is in no way proportionate to the returns poor communities receive in educational aid.

Playing the lottery and other forms of gambling can be as addictive as substance abuse, and it’s not just individuals who become addicted.  States now dependent upon lottery revenue are forever looking for new ways to increase the money flowing in to their coffers. New York recently ran an ad campaign declaring, “Everybody wins,” implying playing the lottery helps fund education. Oregon’s lottery slogan is “It Does Good Things.” According to one former lottery director in New Jersey, the purpose of advertising is to “take an infrequent user and [try] to convert him into a more frequent user.”

When jackpots and winnings reach uncommon highs, states predictably amp up their advertising budget to grab even more money. Selling dreams of a changed life and “somebody has to win,” the state preys on the materialism and envy of the populace to feed government spending. Of course, the fact that lotteries offer the worst odds compared to any other form of gambling goes unmentioned. Instead, a message is sent that diminishes the importance of work and moral responsibilities essential for self-government.

Unsurprisingly, states addicted to lottery revenue have expanded gambling opportunities well past lotteries. In Oregon, the average lottery player loses $106 annually, while the average video poker and slot player lost over $2,500 a year. Oregon took immediate notice and expanded gaming machines across the state. The inevitable consequence: the government is now actively working to dissuade individuals and families from saving, investing, or just keeping their own money.

While lotteries are sold for their benefits to public education, save a select few examples, government lottery funding schemes have little to no impact on education. Many states simply remove appropriated education funding in proportion to the exact amount earmarked for education from lottery revenue. While the state receives more money from the people, little if any finds its way into the classroom. Jordan Ballor, a research fellow at the Acton Institute, sums up the common practice:

The insidiousness of state lotteries comes with government involvement in the industry. What begins as a well-intentioned plan to provide for the needs of the people–education funding, for example– very often becomes just another source of revenue for a voracious state treasury. Lotto revenue is often diverted for new purposes through legislative and bureaucratic chicanery.

It would be nice to surmise that if Alabama is meant to have a state lottery, it would have happened by now. But as citizens of the state already know, the insatiable appetite for more government spending is never ending. Fortunately, opposition to lotteries often unifies ideological divides to protect the poorest among us.

One thing is certain, continued state involvement in lotteries and the gaming industry is proving lucrative for bloated budgets and government growth. Alabama would be wise to bypass a funding trap that not only creates another government monopoly, but preys on and those that can least afford to be betrayed by their own government. As Melissa Kearney, an economics professor at the University of Maryland observed, “[i]t’s unclear exactly what is gained by selling a lottery, except for a huge pot of money that legislators can start spending right away.”

Ray Nothstine serves as a contributor to the Alabama Policy Institute. He is a communications specialist who also writes for the Acton Institute in Grand Rapids, Michigan.