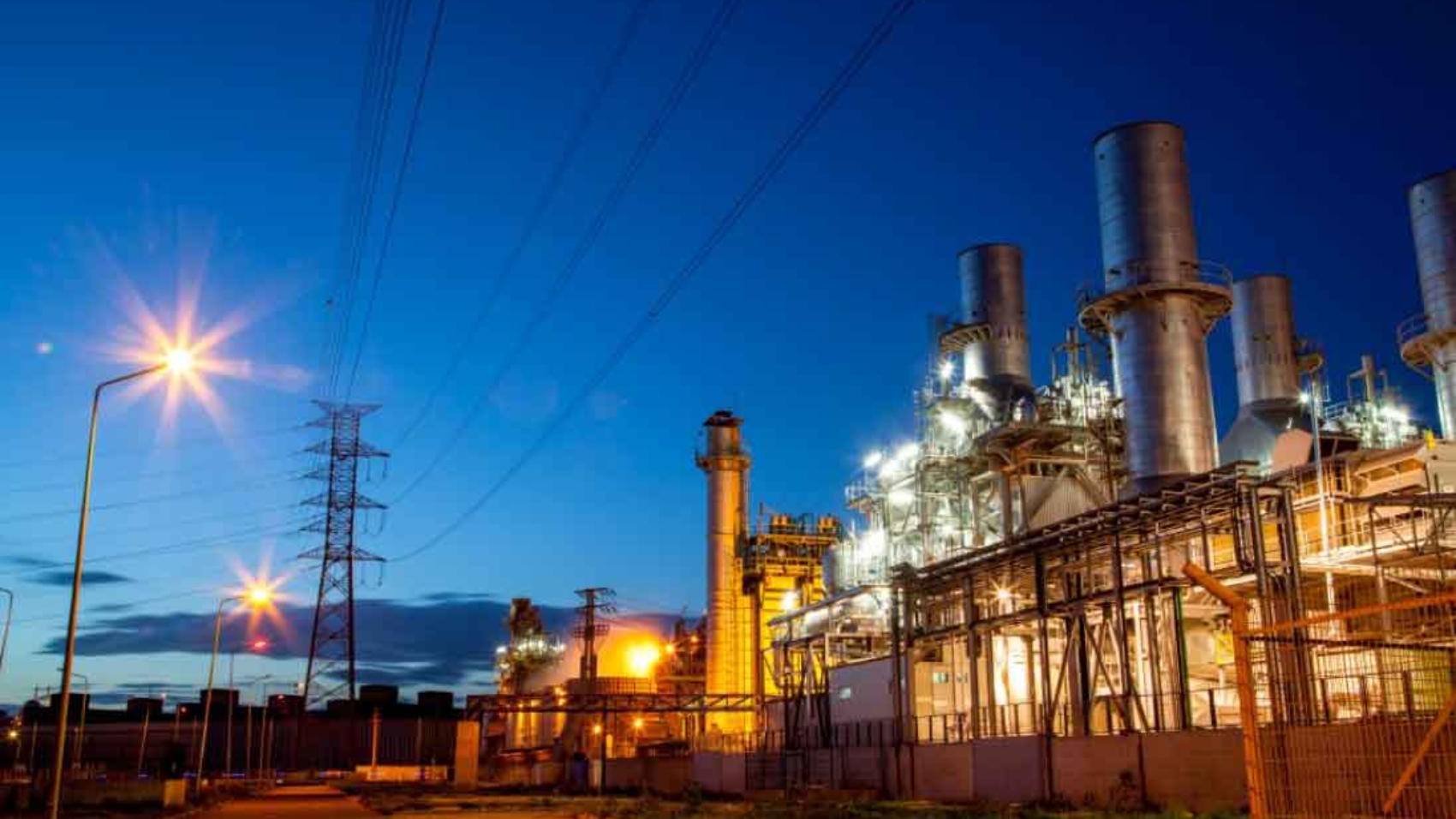 In the torrent of overreaching directives coming from Washington to the states, Alabamians may not be aware of the ongoing effort by the Environmental Protection Agency to sidestep Congress and stage a takeover of American energy. Not only are these regulations likely unconstitutional, but they would have a particularly negative impact on Alabama’s economy and our most vulnerable citizens.

Late last year, the Obama Administration announced a sweeping new regulatory scheme, the Clean Power Plan, aimed at reducing carbon emissions. The Plan would force electric suppliers to: 1) spend money on so-called efficiency projects that produce less energy at higher costs, 2) invest in unproven renewable energy projects that  produce less energy than less-expensive, conventional methods, 3) artificially limit the amount of electricity customers can use, 4) operate gas-fired power plants even if other, less expensive energy sources are available, and 5) unjustifiably deny consumers access to existing, lower cost coal-fired plants that were paid for through current low rates. If a state does not comply, a “federal plan” will be imposed.

As Attorney General Strange recently testified before the U.S. Senate, the Plan ignores well-established limits of its executive authority under the Clean Air Act and aims to fundamentally alter the way America produces and uses energy. This latest executive overreach will lead to enormous uncertainty about the way many states, including Alabama, produce and use energy and will give rise to harmful economic effects.

Not only will the cost of energy go up, unduly harming those on fixed incomes, but it will directly increase the cost of many goods and services. There are even concerns of threats to energy grids during peak months. Nevertheless, the Obama Administration has largely ignored these likely consequences and has gone to great lengths to disguise the negative economic, social, and reliability impacts that its new regulations will have.

For Alabama, the EPA ruling requires the state’s power plants to cut carbon emissions by 27 percent by 2030. To put that in perspective, consider this: over half of all the electricity Alabama Power generates in the state comes from coal-fired plants and more than 16,000 Alabama jobs are dependent upon the coal industry, which has an estimated $1.3 billion positive economic impact on the state.

The story gets even worse for the individual family.  A November 2014 study by Energy Venture Analysis indicates the EPA’s proposed rule would increase the average annual Alabama household energy bills by more than $800 (or 36%) in 2020.  In Alabama, EPA’s plan would grow the total annual cost of energy to almost $15 billion in 2020.  That is a $5.2 billion annual cost increase for energy in Alabama.

In short, the EPA is attempting to make fundamental and irreversible changes to American energy production that will jeopardize Alabama families’ economic well-being by making states do what the EPA cannot. While environmental stewardship is vital, ceding more power to the federal government rarely produces the desired results. Economic growth, environmental stability, and energy reform are best achieved through open markets and innovation.

Attorney General Strange joined 11 other attorneys general last August in suing the EPA to block implementation of its costly and controversial carbon emission rule which will force Alabamians to live in the dark in order to satisfy the Obama Administration’s political agenda.

As was noted in the Wall Street Journal just this week, “the more states that refuse to give in to the EPA’s demands, the more likely it is that the agency will be forced to hold back the most burdensome elements of its Clean Power Plan.” The Alabama Attorney General’s Office and the Alabama Policy Institute are united in the fight against this most recent, brazen attempt by the federal government to coerce state action while dismissing the very real threats that these regulations pose to our economy and citizens.