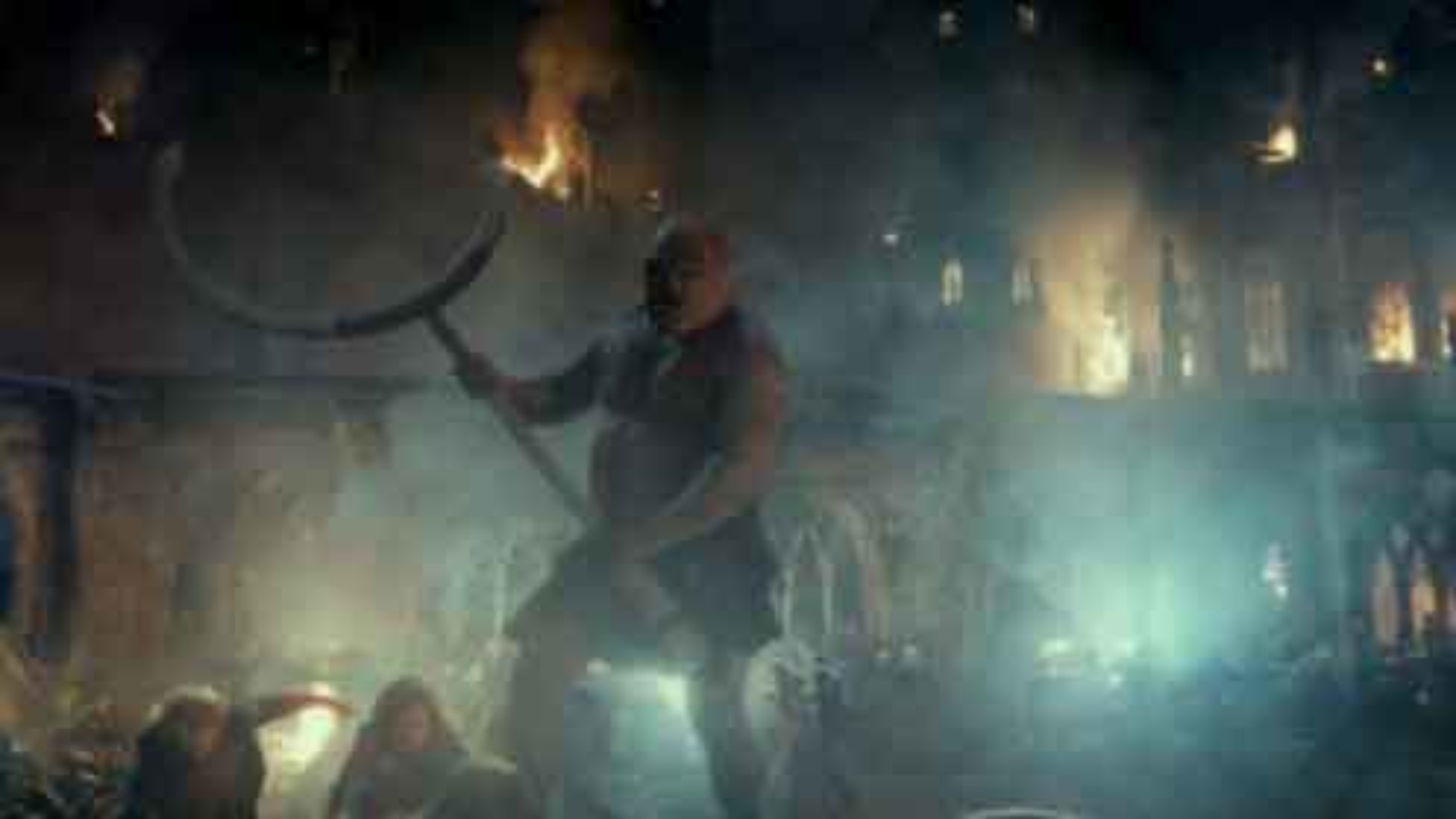 The State of Alabama is facing a fiscal challenge right now unlike any that we have had in contemporary memory. Regardless of how big the hole in the General Fund budget really is….the fact is that there is a hole. The debate rages on how to fill it and there are ideas, opinions, and plans from all sides of the spectrum. In the middle of it all is the “T” word: taxes.

Before I opine on my views on raising taxes I feel like I have to draw an analogy to one of my favorite stories from the Bible. Regardless of anyone’s personal views I believe that the storyline originating in Numbers 13 has direct application to our current budget crisis. For context, the Israelites had just come through years of slavery and the great exodus from Egypt. They stood on the border of the Promised Land and sent twelve men over the border to check things out. Everything that they had dreamed of in their quest for a new life was there; it was a land “flowing with milk and honey”. A people that had been through so much were on the edge of a new life. But there was a problem: there were “giants in the land” ready to oppose their progress. It was supposed to be easy they thought, it was supposed to be a new day, and no one said anything about having to overcome enemies that looked like that!

The twelve spies returned with their report of which ten said that it was simply not doable. The giants were insurmountable. Two men, Joshua and Caleb, stood up and called on the people to stay the course. But fear took over, the easy route was chosen, and the people of Israel wandered in the wilderness for the next forty years. An entire generation passed away before the Israelites returned to cross the Jordan and enter the Promised Land. When they did finally cross over they still had to fight, it was not any easier because they had waited. They had simply delayed the inevitable and deferred the hard work to their children and grandchildren.

I believe that the State of Alabama is on the edge of doing what many have said can’t be done. We are poised, as the most conservative state in the nation, to make substantive changes to the way that we operate fiscally. Make no mistake there are giants in the land but I was not elected to find the easy way out, and in my opinion raising taxes is the easy way. In military parlance raising taxes is certainly a tactic, but it is not a strategy. My constituents did not elect me to find simple solutions to hard problems, they elected me to lead and to fight and to be a giant-killer. If we raise taxes now then all we will do is take what was a problem and put a fresh coat of paint on it. We will not fix systemic issues by throwing money at them.

Over the past four years I have been a part of the effort to streamline government operations by consolidating departments, standardizing our state’s IT, cutting pork spending out of the budget altogether, and revising the manner in which the state spends the current revenues that our citizens have entrusted to us. The current Legislature has taken the hard knocks for doing so but in the end we have identified over $1 billion in savings. Some of those savings are only just now being realized, and more savings are on the way. In the big picture we are a mere four years into the effort to make strong, substantive fiscal and economic reform. It is far too soon, and too easy, to turn back. Having come this far we must cross over or it will all have been for naught.

If we are going to be true giant-killers in the fiscal sense then we must approach our state’s economics in a broad strategic manner. We should move to un-earmark current appropriations and give the legislature the flexibility to allocate funds like a business. We should continue on the movement to consolidate departments and to cut waste. Medicaid reform should continue on its positive track in order to realize the full potential of its intended effect. Line-items which were previously allocated to the more solvent Education Budget should not be moved back to the General Fund in the midst of this budget crunch. Economic development and workforce training should be at the forefront of legislative action in order to make sure that Alabamians have viable well-paying jobs. And yes, we should be prepared to tighten our belts until we have fully right-sized government. It is a broad-based strategy of stewardship and it is not easy by any means. But it is certainly doable – these giants are not insurmountable. My constituents did not elect me to turn back. They elected me to be a giant-killer.