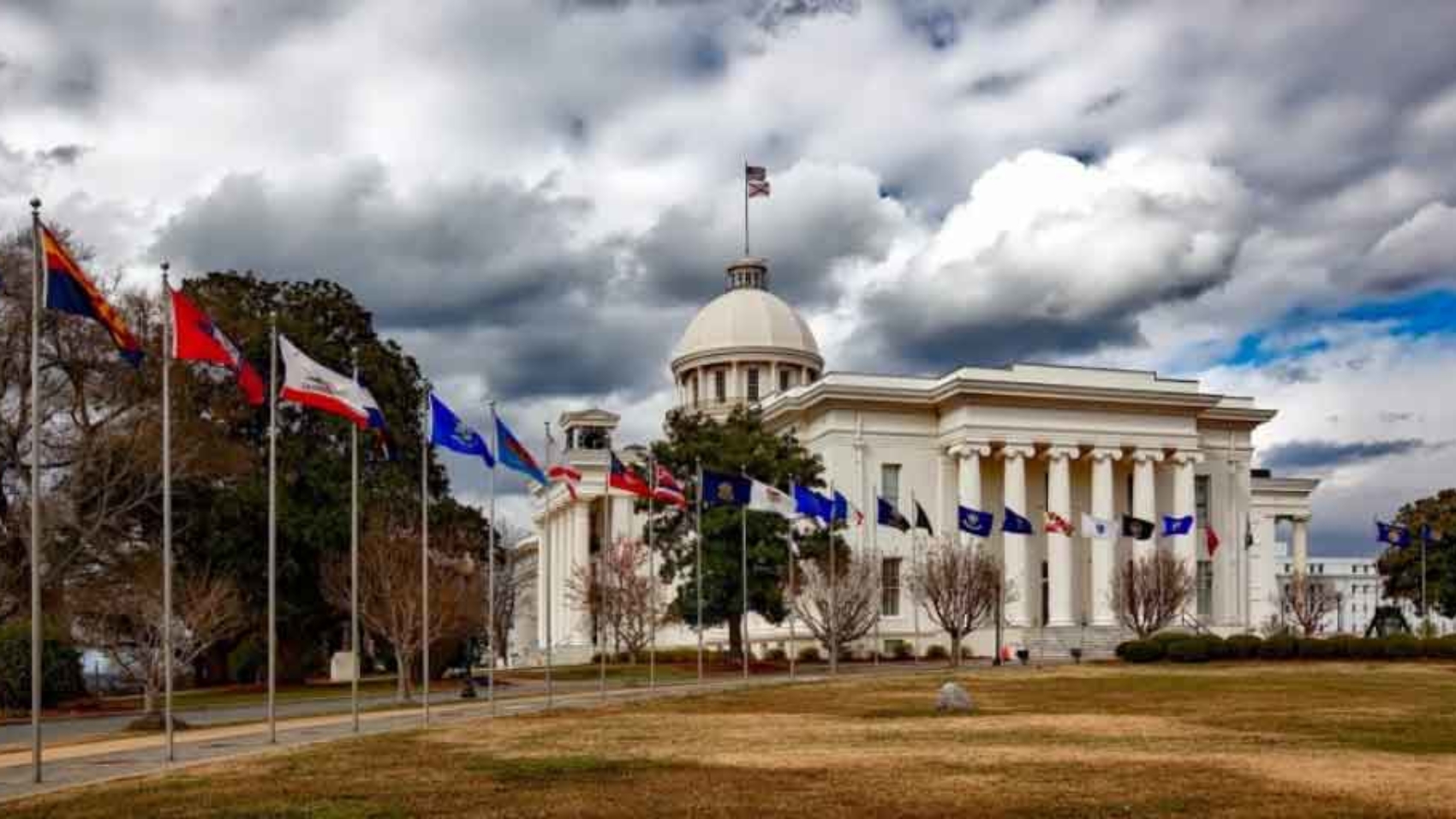 By now I’m sure that you’ve heard that Alabama has a budget problem. As the Chairman for the State Senate Committee for Fiscal Responsibility I firmly believe that the budget woes we face this year are able to be fixed without raising taxes or relying upon gambling. But to do so we will have to make some repairs to the foundation of the Alabama budget process.

I’ll start with this great analogy: I once heard a Pastor talk of discovering a crack in his bedroom wall. He called multiple repairmen who came and applied their best repair skills to the crack only to have it reappear within a short time thereafter. Frustrated he called upon one final repairman who boldly told him he didn’t have a problem with a wall crack. “How can you say that?!” He asked. “You and I see that crack….all God’s children can see that crack!” to which the repairmen simply said “Yes, you have a crack in your wall, but it is really a problem with your foundation and until you fix the foundation you will continue to have cracks in your wall”.

Let’s talk honestly about the process of budget building in Alabama. The process makes no fiscal sense and represents a foundational problem. No household, and certainly no business, would ever plan their money matters in the way that our State does. Before offering a solution I will first paint the ugly picture of the fiscal morass that we are in. Alabama is one of only three states with split budgeting. All things education are in one budget while everything else it takes to run the state is in the other, known as the General Fund. Some years back the special interests were able to allocate the primary growth revenues to sustain only the education budget. This means that those revenue sources that go up with a good economy are slated only for education. Meanwhile, the General Fund limps along with all of the flat non-growth revenues. So this year the education fund is scheduled for an increased level of spending and a surplus of several hundred million dollars.  At the same time the Governor is calling for the citizens of this state to pay more taxes to boost the General Fund which faces a $230 million deficit. State Troopers, Mental Health, Medicaid, Prisons, National Guard, multiple state agencies and thousands of state employees are faced with the possibility of cuts within a very austere monetary environment while across the aisle a massive surplus is uncomfortably visible in the separate education budget. Who does that?!

Every time I tell this story I get incredulous looks from those who hear it. Alabamians send approximately $8 billion to Montgomery every year and I cannot in good conscience ask them to send in one dollar more to a foundationally broken system like the one I just described. Much of what is needed is available without new taxes if we just change the way we operate. Instead of taxes and gambling let me offer the following menu of immediate actions that could provide the necessary funding for the General Fund: 1) Allow the two budgets to share the growth revenues in an 80-20 split. This would keep education spending at or above current levels and still generate a surplus for the education budget while putting up to $150 million in the General Fund; 2) Get the state out of the alcohol sales business. This would generate up to $18 million in savings; 3) Allow Alabama’s Forever Wild program to assist with State Parks. This could relieve the General Fund of $8 million in parks related bond debt; 4) Pass the so-called “Amazon” bill which would establish the procedures for collection of online sales tax which are already required by law. The unfortunate circumstance we are in now is that online retailers cannot see a uniform way to provide those required taxes without this bill. Once the standards are set the expectation is upwards of an additional $20 million to the General Fund. 5) Pass legislation that allows state agencies whose fees for services have not been raised in over ten years to do so with legislative oversight on a one-time basis and capped by the consumer price index. The forecast on this measure is a potential $63 million increase to the General Fund; 6) Curb entitlement spending by putting a cap on Medicaid spending at 10% of the Budget to ensure that it does not continue to escalate to unmanageable levels. This change to Medicaid would complement the recent reforms passed by the legislature and actually allow for increased levels of spending, ensure continuity of services and give predictability to the budget; 7) Fully fund the recently passed Prison Reform Act which is designed to relieve the budgetary crisis in our State’s corrections system and avoid millions in federal penalties.

This seven point plan has the potential to increase the revenues to the General Fund by an estimated $256 million without raising taxes, expanding gambling, or decreasing the funding currently projected for education. It also curbs the unbridled growth of our two biggest line items, those being Medicaid and Prisons. It does so by merely fixing some foundational issues in the manner that revenues are spent, current taxes are collected, and state government operates. My constituents, like most in the state, expect me to push for measures like these. It’s time to fix the foundation.