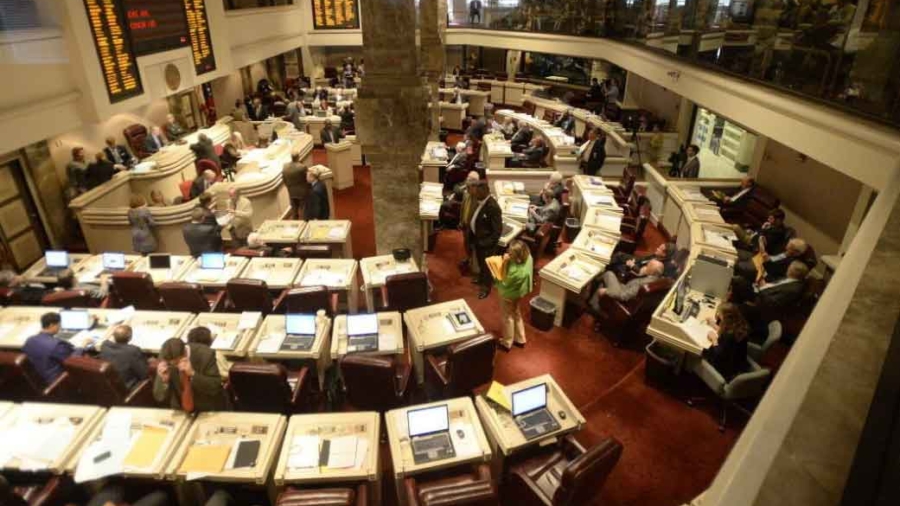 The Alabama Legislature caught its share of grief after adjourning from the regular session without passing a budget. The alleged infighting between the House and Senate and the bickering over how to solve the shortfall dominated the headlines in early June as the session wrapped up. Yet, nearly eight weeks later, it’s easier to examine the full body of work and praise a great deal of what has been accomplished. Heading into next week’s special session, Republicans should focus on preserving their record over the last five years and finishing strong.

A brief reminder of how this session began: the Governor sent over a budget that relied almost entirely on tax increases to close the General Fund shortfall. Rather than being able to make a few tweaks here and there, legislators opposed to tax increases were forced back to the drawing board with far fewer resources, particularly staff, to aide in their research and decision-making. It was hardly surprising that they chose to close the gap with cuts, as the base of the Republican supermajority rightfully refused tax increases that would, by and large, ask the people to hand over more of their hard-earned money to fund Medicaid and prisons.

While the budget quandary remains unsolved, the legislature tackled several complex policy matters that will have a positive long-term impact on the General Fund. For instance, managed care reforms to Medicaid that passed in 2013 were duplicated for long-term care services in hopes of slowing perpetual increases in Medicaid spending. The Senate also declared its opposition to Medicaid expansion, recognizing that the state’s required obligations through expansion would ultimately add a 10% increase to state funds spent on Medicaid (not including unknown administrative costs).

In another act of legislating for the long-term, the comprehensive prison reform bill was signed into law. Corrections spending accounts for 4.3% of all state spending and a whopping 21.4% of General Fund expenditures. Along with Medicaid, this spending has increased by 25% over the last 20 years with no signs of slowing. Aspects of the prison reform law do require additional front-end funds; but, over time, this investment should help to level out corrections spending as the strains of overcrowding are eased.

On the last day of the session, a bill was passed to reform judicial public pensions. Public pensions are an oft-overlooked aspect of state spending, but this year alone, the state put almost one billion dollars–nearly five times the amount of the shortfall–into the pension system. The estimates for 2016 are no better. The Judicial Retirement Fund currently has the worst funding percentage of the state’s three pension systems, and the reform passed this session addresses the state’s liability in this regard. It will result in immediate cost-savings with an even greater savings impact expected over time.

Despite some flirting with the Governor’s proposed tax increases, most were dead on arrival, as was gambling. Instead, new legislative study committees were established on issues such as tax, structural pension reform, and proposed privatization of the state’s ABC Board. This indicates an ongoing willingness to deal with fundamental problems in Alabama’s state government, rather than abdicating this duty and opting for budget gimmicks and quick fixes.

Republicans should take pride in these accomplishments and refuse to agree to proposals that would taint their record. There is no denying the pressures that they face from various positions of leadership, powerful special interests, and bleak budget spreadsheets. Still, legislators are sent to Montgomery to make tough calls. This group campaigned on a commitment to govern with the best interests of the people in mind–not to make their decisions on weekly polls or chances at personal gain.

Senator Sessions made headlines in Alabama this week with some remarks he hoped would embolden Republicans. He opined, “We don’t need to be timid. We need to do the right thing. We need to do the bold thing. The government can’t do everything for us. Our values are good values…and we need to define those values. We believe in limited government and lower taxes.”

When legislators return on August 3rd, they will be given another opportunity to take the Senator’s advice and finish strong. Based on the grit of those legislators we work with behind the scenes, I, for one, still have faith that they will.