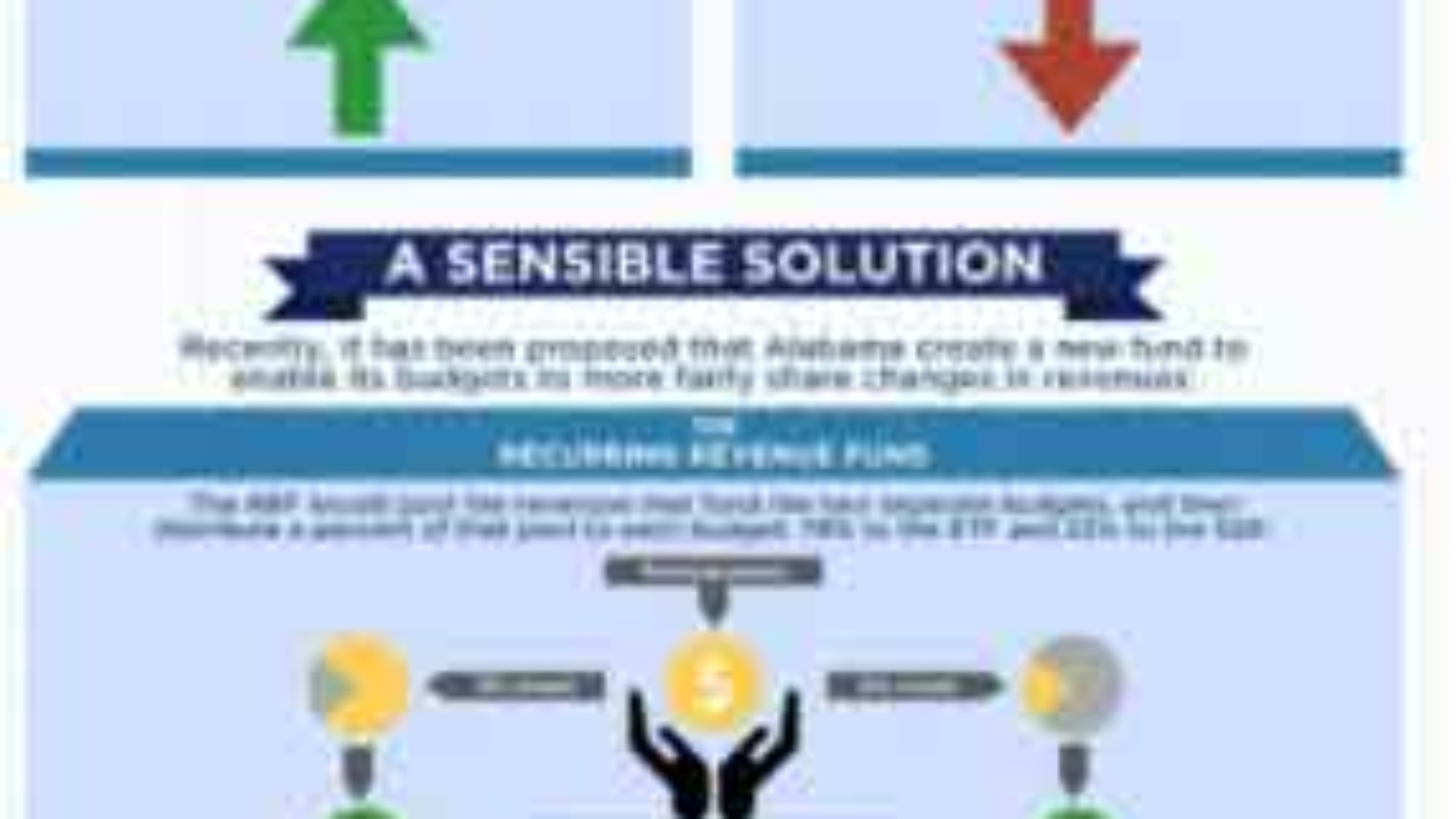 Early in the regular session, a proposal was quietly filed by Senator Paul Sanford (R-Huntsville) that would nearly close the General Fund shortfall without raising taxes by sharing growth revenue between the state’s two main funds at a set ratio. At the end of each month, all recurring revenues would be distributed at a proportion of 78% to 22% between the Education Trust Fund (ETF) and the General Fund. At first glance, it may almost seem simplistic, but the proposal is good policy and achieves much of what legislators claim they want to see in a budget solution.

Increasing costs of Medicaid and prisons, coupled with the flat or decreasing sources of revenue assigned to the General Fund, guarantee that it will struggle year after year. The Sanford proposal would ensure that, from now on, the General Fund receives a share of the growth revenues that have for so long solely benefited the ETF.

According to the Legislative Fiscal Office, the 78/22 proposal would send roughly $150 million to the General Fund for FY2016. That means that $50 million in cuts would need to be found, rather than $200 million, significantly reducing any negative impact to General Fund agencies.

The proposal tackles the underlying revenue distribution problems that impair the General Fund, but will still require the legislature to stay focused on controlling the costs of Medicaid and prisons. The plan is part of a long-term solution, but not the cure-all.

The 78/22 would take about $75 million less from the ETF than the proposed $225 million use tax transfer. The Legislative Fiscal Office estimates that the ETF’s recurring revenue for FY2016 would go from $6.249 billion to $6.096—a decrease of only 2.44%. This decrease does not take into account a few revenue measures that were adopted during the special session to benefit the ETF. Further, the proposal would not disrupt the ETF budget that was enacted in June.

For many legislators, the current shortfall has underscored the validity of consolidating the state’s two budgets. For education interests concerned about consolidation, the 78/22 proposal is far less risky, as it specifies the percentage of revenues that the ETF should receive. The state’s receipts would not become a free-for-all, as is feared with consolidation, and education would remain the state’s top priority by a large margin. The bill also preserves the conservative Rolling Reserve Act, with the cap for FY16 reduced by the amount distributed to the General Fund.

Alabamians would surely applaud a sensible solution to the General Fund problem after being threatened with $500 million in tax increases, closed state parks, or a collapsed Medicaid system. While taxpayers certainly recognize the importance of funding public education, they are also interested in adequately funding law enforcement, the courts, and the District Attorneys’ offices. Given that there are plenty of appropriations from each fund for non-essential services, it is reasonable to expect the legislature to find a way to provide these essential services without more of the taxpayers’ hard-earned money.