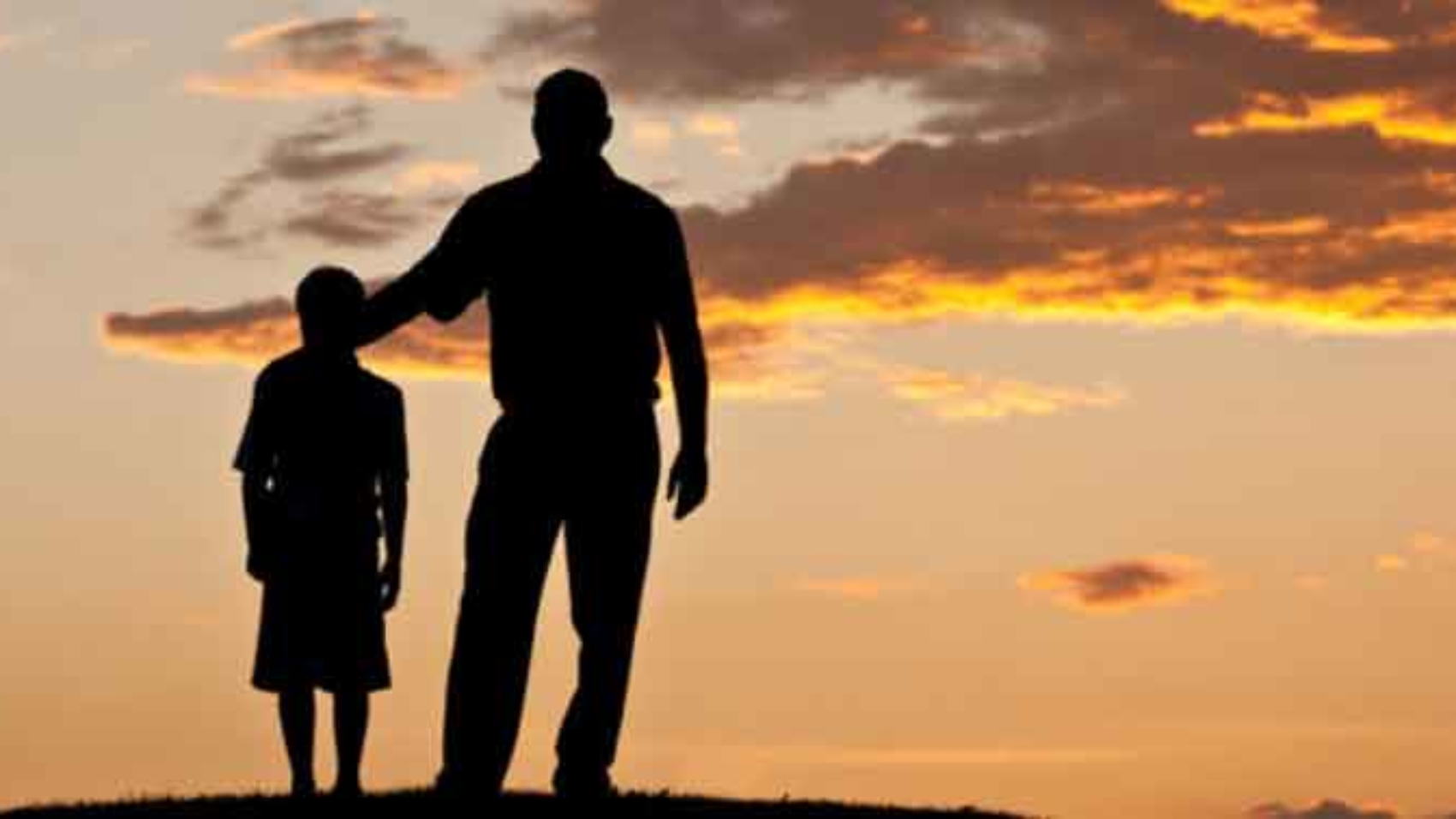 Jason Williams is the Executive Director of the Aspire Movement which seeks to transform urban youth to reflect Christ & restore their communities through mutually transforming relationships between youth and mentor.

It’s another hot Saturday on one of Birmingham’s most sizzling days. Temperatures with the heat index reach in excess of 100 degrees, and it marks out a typical summer day in Alabama.

What is not so typical is the exchange taking place between a young man and his mentor. The student, a 13 year old fatherless boy, was orphaned by both his parents and adopted by a single mother when he was just 18 months old. The mentor is a senior executive holding a prominent position at one of the largest companies in Alabama.

The two have been involved in a mutually transforming relationship for over four years where each has grown to value and appreciate the other, and together through a journey of friendship are writing a new story.

So what can be done to help fatherless children in impoverished communities break the chains of generational, systemic poverty and create hope for their future? While there are a myriad of programs, it is apparent that any solution apart from the building of relationships where an exchange takes place and dignity is affirmed are futile in the long run.

There are a growing number of studies that highlight the benefits of mentoring including resiliency, higher academic achievement, and better social skills.  At the Aspire Movement, a ministry dedicated to developing and deploying the next generation of urban leaders through mentoring, we go even a step further. We humbly engage in the lives of at-risk youth, making a long-term commitment to walk with them beginning in 4th grade through high school graduation.

Simply looking at poverty as merely a lack of possessions is a view that fails to take into consideration the relational aspect of poverty. Youth living in impoverished urban environments experience stressors related to poverty, community violence, drugs, and poor education that can result in poor behavior choices such as carrying a weapon and being in a physical fight.  Social support, as provided through mentoring, has been shown to buffer against poor behavioral choices and create hope for the future.

Many well-meaning programs that focus solely on giving hand-outs, or as we like to refer to it in urban ministry—“throwing turkeys over the wall”, only offer temporary relief for long-term, systemic issues and ultimately destroy dignity and work ethic while further perpetuating the poverty cycle. Being with an individual in poverty while offering hope and opportunity is far more important than doing something for them. Doing for creates dependency, cripples initiative and sets up a giver-recipient relationship, while being with fosters exchange and accommodation.

Aspire is just one of many non-governmental approaches to fostering social change to address one of the biggest crisis of our day. While millions of dollars are funneled into unproven programs each year, Aspire uses the most valuable resource we have available, people and time. Mentors in the Aspire Movement have logged a combined 24,000 volunteer hours with over 100 children in the past four years creating relational stability and providing hope to the fatherless.