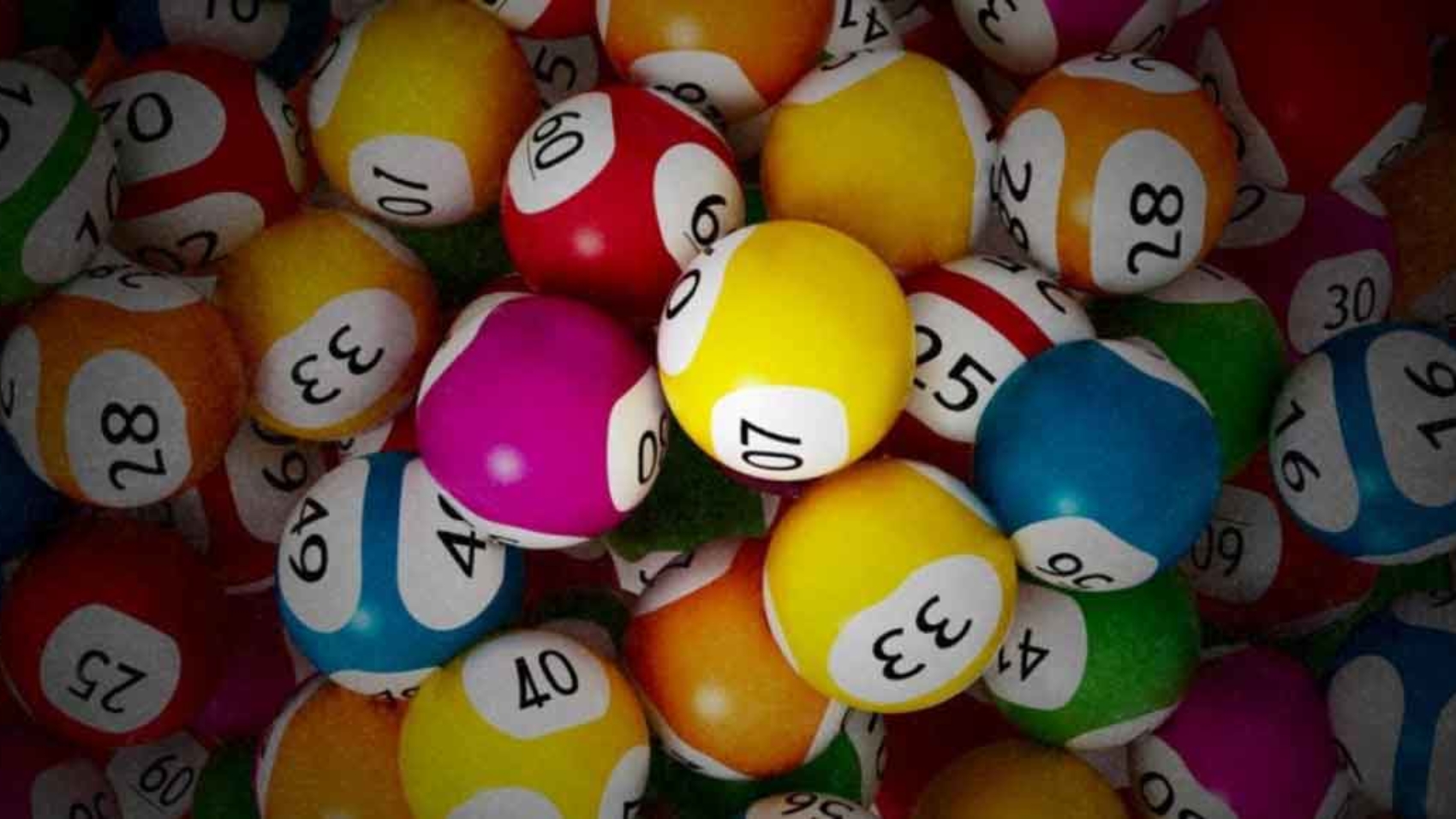 There are a number of policies, particularly those that stimulate economic growth, that are proven solutions to poverty. Just as easily identifiable are policies that exacerbate poverty. Sometimes these policies have good intentions of serving the poor, but then the Law of Unintended Consequences strikes. Other times, policies are promoted and adopted with blatant disregard to their harmful impact by the very politicians who hold themselves out as champions of the poor. One such example comes to mind given the ongoing conversation surrounding a statewide lottery.

During the last legislative session, one Democratic legislator took to the microphone to deliver a searing indictment of Alabama’s system of taxation, invoking the word “regressive” repeatedly. What might have been a thoughtful debate on tax policy became, unfortunately, a farcical monologue. One moment the legislator was lambasting Republicans for the “regressive” tax increases that they were imposing on the downtrodden, including the “regressive” cigarette tax, which would “regressively” affect Alabama’s poorest citizens. The next moment (in fact, in the same breath) the legislator was haranguing Republicans for not supporting a statewide lottery, although the legislator peculiarly gave the term “regressive” a respite during this discussion. The incongruity of the two arguments–one against regressive taxation, one for regressive taxation–was apparently lost on the legislator.

Research clearly shows that lotteries take the most from the least–from the poor. This has been proven by national-level data, as well as by data from Southern states with lotteries such as Georgia and North Carolina. In Georgia, residents in the ten poorest counties spent 44% more on lottery tickets than residents in the ten wealthiest counties, yet the former received 36% less in the education dollars provided by the lottery. In North Carolina, poverty rates in counties with high lottery-ticket sales were, on average, 42% higher than the rest of the state.

Central to conservative philosophy is personal responsibility. Does opposition to a lottery undermine this by implying that people can’t be responsible? Giving individuals more direct access to a lottery (they can already buy tickets across state lines) does not sync with the ideals of personal responsibility when relying on get-rich-quick marketing pitches that devalue hard work. Consider, for example, the state-lottery slogans “Game-Changing, Life-Changing Fun” (Tennessee) and “Give Your Dream a Chance” (New Jersey).

Further, the proposal in question is a state-run lottery, the success of which depends on the participation of the poor and vulnerable. It is the state itself, incentivized by having more money to spend (or waste), that will market the false hope of a huge jackpot to the hopeless. A study from Duke University in the ’90s confirmed that lottery advertising is most aggressive in poor neighborhoods. It has even been suggested that some states time their lotto advertising with the monthly distribution of government benefits.

Exploiting the poor to pay for government would be a step backwards, economically and morally, in reducing Alabama’s poverty rates. A state-run lottery relies on the poor to feed government and attempts to justify it by promising–promising–that the proceeds will create government programs to serve the poor. But look at what’s happening in Illinois: lottery players, who are overwhelmingly poor, lined the state’s pockets, yet that didn’t solve the state’s abysmal fiscal situation. And, to make matters worse, Illinois can’t even afford to pay the winners of its lottery. The state making good on its promises–talk about slim odds!

Rather than tricking individuals into paying for more government, Alabama should prioritize policies that bring about real hope, not the false hope of striking it rich. Real hope, as Arthur Brooks wonderfully articulates in his new book, The Conservative Heart, “empowers people. It tells them that a happy life of meaningful work is within their reach–and that they personally can build it. This is the American Dream. This is the restless optimism that built our nation. This is the hope of generations of immigrants who came to America in search of a better life. This is the hope that animates the conservative heart.”

Indeed, this should be the hope that animates Alabama.