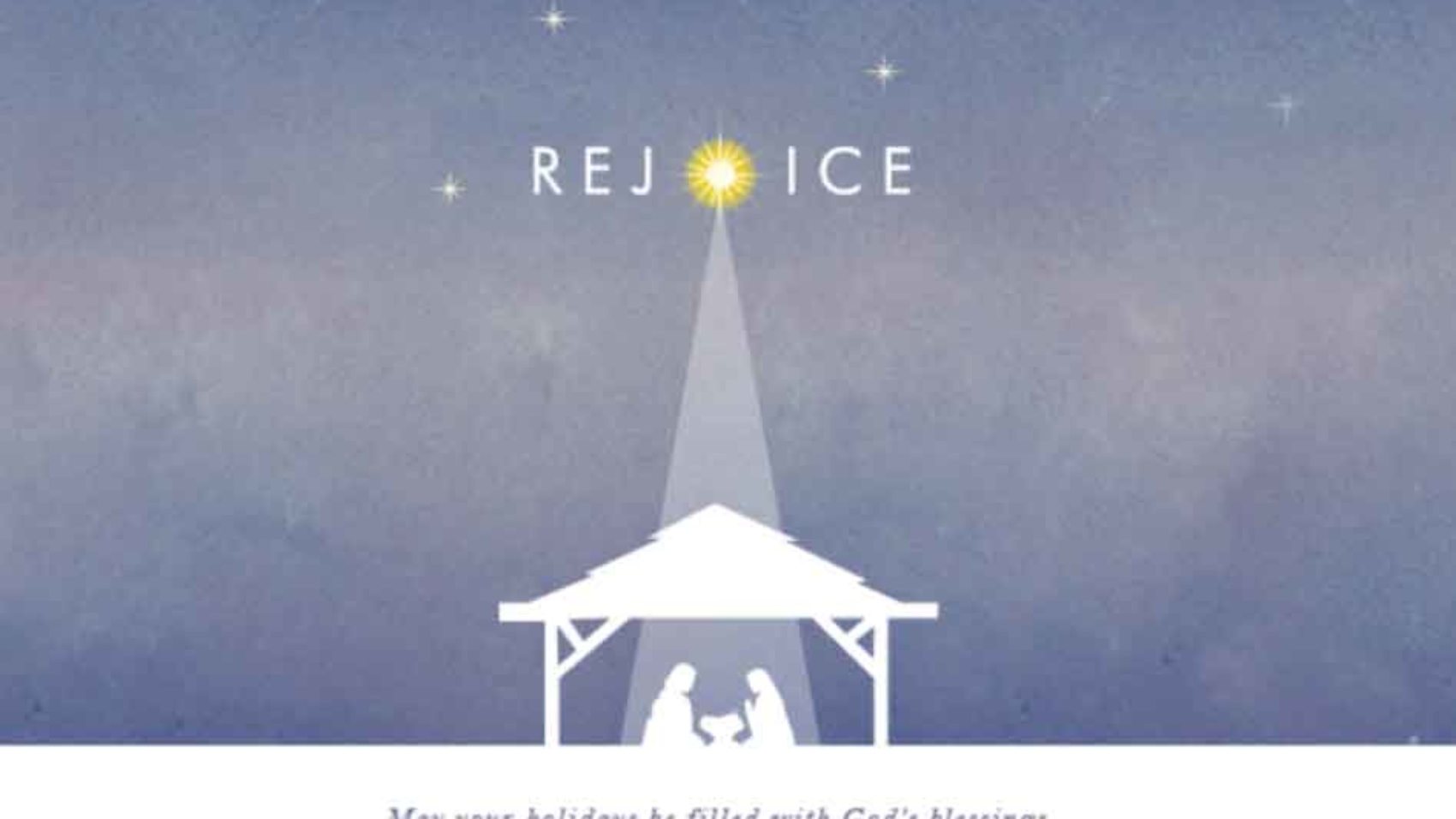 As we celebrate Christ’s birth and reflect upon his life on earth, we see repeated examples of how he lifted up and bestowed honor on those who were condemned in the world’s eyes. He ministered directly to those who were disadvantaged and disenfranchised by the elite priests and rabbis or the Roman occupiers. In explaining his purpose here on earth, he also emphasized his target audience—to proclaim good news to the poor, to recover sight for the blind, to set free the oppressed.

A group of shepherds abiding in their fields were the first to learn of Christ’s arrival. At the time, shepherds could not testify in court, lived in rural areas, and had very few resources. Most importantly, shepherds were not allowed in the temple because they were considered so dirty by the priests and rabbis that they could not even be cleansed ceremonially to make a sacrifice.

The good news of Christ’s birth was not delivered first to the clean rabbi or priest who was studying the Torah every day and night. God first delivered the good news to those who needed the most hope on earth, to those who were estranged by society, to those who were told continually that they were not important and had nothing to offer. Though the world saw them as inferior, the Christmas message gave their lives new meaning.

How different our nation, our state, or even our communities would be if we lived out the notion that everyone has value, bestowed the honor on others that is deserved, and created opportunities for meaning. There would be a very small void for government to fill. And it should be of great concern that our government is left to attempt to do what private charity, in most cases, could do better. Those of us who see the ineffectiveness of the government’s role in caring for the poor and vulnerable should be first in line to serve them in more authentic, meaningful ways—not just at Christmas.

The Bible affirms the principle of a subsidiary in which the central government performs only what cannot be performed at a more local level. The only three institutions God ordains are family, church, and government, and these three institutions work best when they are kept in balance. If families and the church assume their designed responsibilities, government would be unneeded and unwelcomed in the vast expanse it currently occupies in our society.

As we ponder the Christmas story this week, we should consider who the ‘shepherds’ might be in our own communities. Do we see them the way that God does? Are we serving others in ways that add value to their lives or are we letting someone (or something else) try to do that for us? We each have the power to offer hope and meaning to those in our midst—the same hope and meaning that the shepherds received as they were tending their flocks that night. Because we have experienced hope eternal, we have a responsibility to point others towards the Kingdom everlasting.