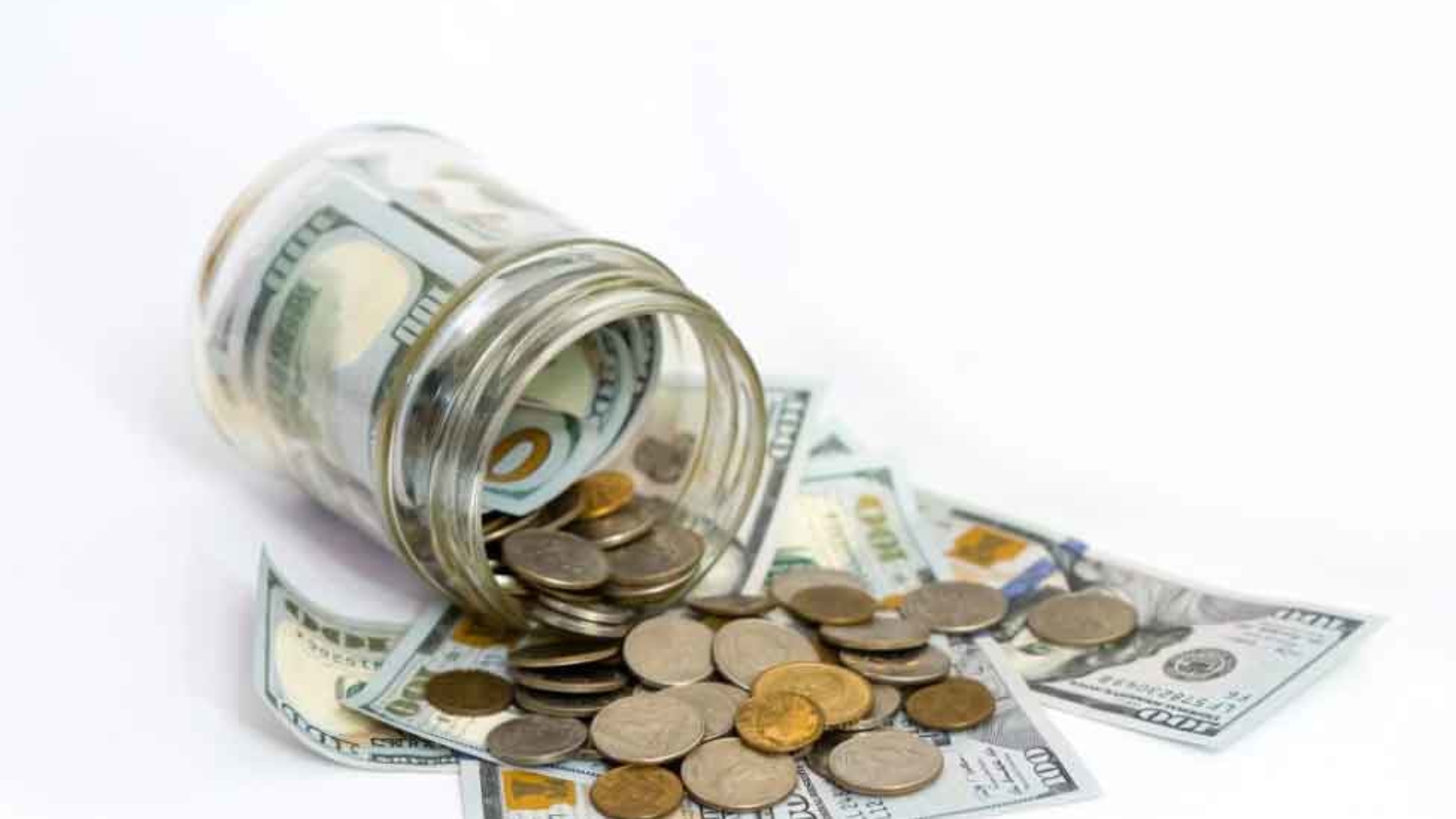 Like many pension funds across the country, the State of Alabama’s public pension system faces significant funding challenges. Alabama’s pension costs have doubled over the last ten years, despite the fact that the legislature has never missed paying the steadily increasing annual required contribution. In the past, this payment was made with little fanfare, but ongoing budgetary woes have demanded a higher degree of scrutiny.

Last year, in the face of a $200 million shortfall for the state’s general fund, every program or service was on the chopping block. Alabama’s Republican governor tried to raise over $500 million in new taxes, but vehement opposition from the general public left the proposal dead on arrival. Without new revenue, the Alabama Legislature spent nearly seven months struggling to cut its way to a balanced budget. State parks and driver’s license offices were closed, road projects were threatened, and law enforcement offices braced for lay-offs. All the while, Alabama’s public pension system received nearly $1 billion from taxpayers.

While state leaders have begun to pay more attention, Alabama’s taxpayers have not yet come to grips with the high cost of the state’s public pensions. The haze of misinformation surrounding the debate often obscures the reality: the state has at least a $15 billion funding gap that will not be closed until 2050, at the earliest. Over the next twenty-five years, the projected amount of the state’s yearly contribution—the cost of paying for new benefits earned and a portion of the existing unfunded liability—as presented on a bar graph looks like a steep staircase, topping out at over $2 billion in 2044. That staircase only leads to full funding by 2050 if the state does not accrue any additional unfunded liabilities between now and then.

To avoid amassing any new debt, the system will have to steadily hit its 8% target investment return. If the S&P 500 is any indication—it is down by .48% over the last year and up only 4.9% over the last ten years—this will be a difficult task. A recent report from the PEW Charitable Trusts estimates that if Alabama’s pension investments return 6.25% rather than 8% over the next 40 years, Alabama’s funded ratio would dip below 60% while the annual contribution would top out at $5 billion around 2050. By comparison, Alabama only collects around $10 billion per year in state taxes.

Still, plan administrators maintain that 8% is an appropriate assumption and that present underfunding will work itself out. As evidence, they cite average returns of 8% or better over the last 30 or 35 years. But past performance doesn’t guarantee future results, nor do average returns tell the whole story, since the state accumulated massive unfunded liabilities during the same time period. Volatility is the curse of traditional defined benefit pension plans—and that’s the foundational problem for many states, including Alabama. Even if investments return 8% or better on average, just one down year (especially if during an early year) can substantially impact the plan’s funding level and take years to recover from. Down years can also lead to risky investments. The more that pension investors stretch to achieve higher returns, the higher the risk of generating additional unfunded liabilities.

In spite of these sobering facts, pension reform in Alabama faces an uphill battle. In Montgomery, lawmakers are bombarded with thinly veiled threats from groups and associations who don’t want anyone to “touch their pensions.” Representatives of the public pension system insist that nothing needs to change. Every academic from inside or outside the state who has dared to question the shaky trajectory of Alabama’s pensions has been publicly maligned. The few politicians who have shown a willingness to lean into the problem have been vilified in newspapers and accused of trying to “raid the retirement system.”

As is often the case, the groups fighting pension reform in Alabama represent the very individuals who will be badly hurt if the state cannot keep its promises. Though it may not be an easy lift politically, state leaders have a duty to ensure a solvent pension system for public employees and retirees. They also have a duty to protect future generations of Alabamians from inheriting a fiscal catastrophe. Will taxpayers be willing to double their investment—or even, according to some projections, triple or quadruple their investment—in the pension plans of state employees and retirees, pension plans that are likely better than their own? Should they be asked to do so? The people who will be called upon to either pay up or go without certain government services may not be the constituents of current politicians, but they will be their children and grandchildren.

One thing is certain: pension reform will come to Alabama. Responsible reforms can be adopted now, or the state will be forced to make hasty, draconian changes during the next severe economic downturn. The involuntary, reactive option will present a much uglier scenario for retirees, taxpayers, and politicians alike.