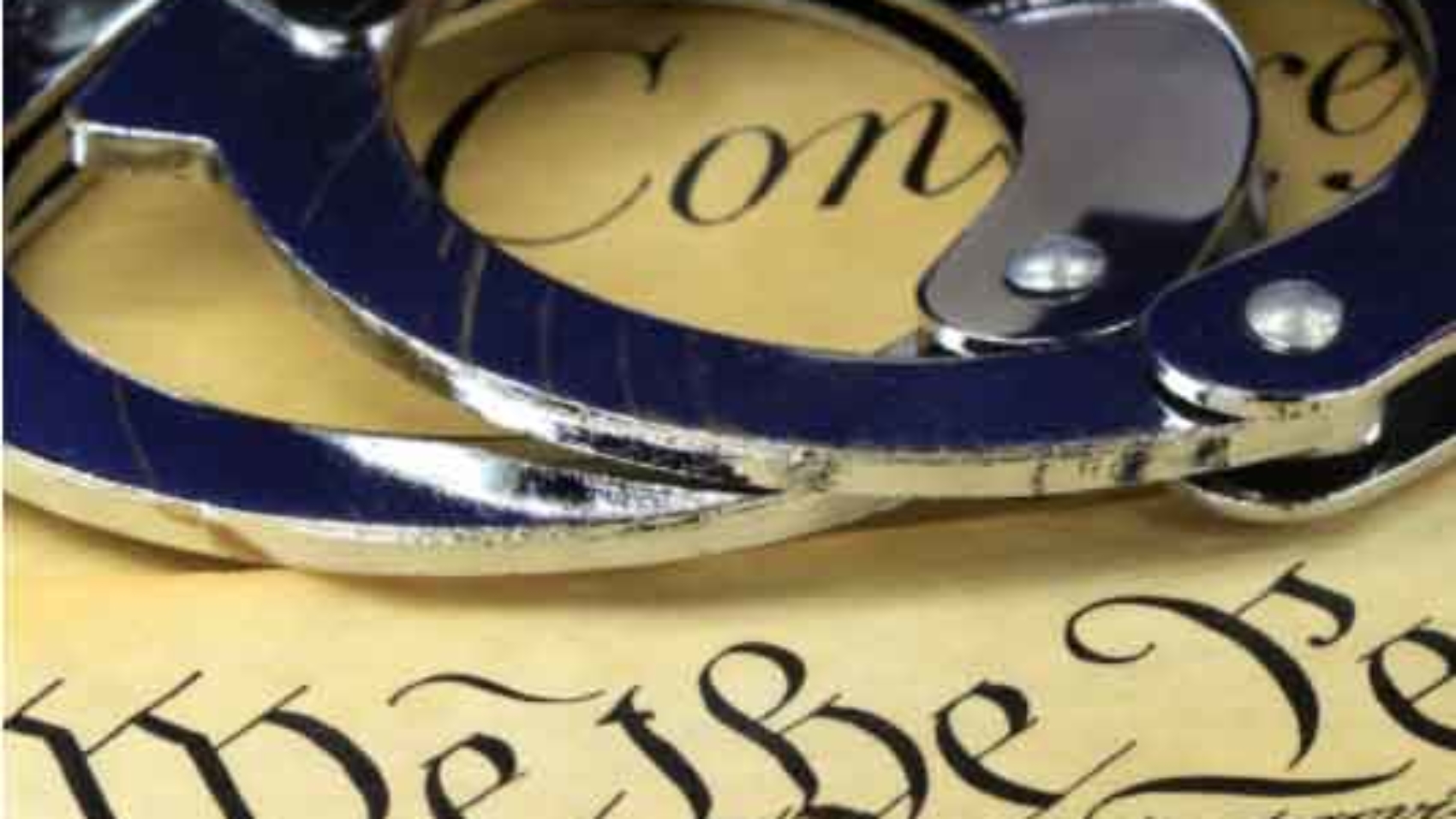 On Friday, the omnipotent U.S. Department of Education threatened to pull federal funding from public school districts that refuse to fall in line over transgender bathrooms. Many school districts will submit, knowing that they cannot afford to jeopardize their federal cash flow. Setting aside for a moment the broader social debate over the directive, it remains a glaring illustration of just how far federalism has fallen from the days of the Founders. While federal overreach has become commonplace, so has the voluntary surrender of the states’ constitutional authority over matters—something that is rarely acknowledged or discussed as states clamor for more and more federal dollars.

Alabama landed at number three this year in a report ranking the federal dependency of the states. Largely blamed on the state’s poverty rates, Alabama’s dependency on the federal government has reached dangerously high levels. According to the PEW Charitable Trusts, Alabama’s share of federal funds is relative to 30% of the state’s gross domestic product, ten points higher than the national average. Estimates derived from Alabama’s Executive Budget Document and the comptroller’s 2014 Comprehensive Annual Financial Report show that the state received $8.5 billion in federal dollars in 2014. Only ten years prior, Alabama received $5.6 billion. That means that our state is 50% more dependent on the federal government than it was in 2004. These dollars are dedicated to an array of services, the largest of which are Medicaid, education, and human services.

From No Child Left Behind to the Affordable Care Act, thousands of laws have been passed by Congress to lure states into ceding their authority in exchange for federal funding. In addition to the concern that federal funds will deplete over time, Alabamians should be troubled by the fact that the state has given up meaningful control—typically, with little to no debate—over many of its own agencies and programs via the severe mandates and regulations that come with accepting federal dollars.

In his book, Saving Congress from Itself, former U.S. Senator James L. Buckley summarizes the problem: “Those governing our towns and states are no longer in control of a large proportion of the government activities that affect our lives.” “In too many respects,” Buckley notes, “our state officials now serve as administrators of programs designed in Washington by civil servants who are beyond our reach, immune to the discipline of the ballot box, and the least informed about our particular conditions and needs.”

With Alabama’s own funding challenges to deal with, state agency heads and appropriators have little regard for the nation’s fiscal condition and often take a short-sighted approach to accepting federal dollars. In Montgomery, the common refrain is that we ought to take as much “free” federal money as we can get, never mind the mandates that come with it. In the short term, this “free” money means free political points; in other words, politicians can reap the rewards of the spending without making tough budgetary decisions or facing any real opposition. States officials take federal money for things they know taxpayers either cannot or will not pay for. Congress counts on exactly this mentality to push its own agenda down to the states.

Sometimes, the federal government will merely “change the rules” after states have become reliant on the money. As the nonpartisan Congressional Budget Office explains, “States and localities may be too deeply invested in particular activities to be able simply to forego federal dollars when new conditions are placed on existing programs and their associated funding streams.” Listening to debate in the State House, it is clear that Alabama is not well-situated to forfeit many federal dollars. As such, a substantial amount of state policymaking will continue to occur in Washington, far removed from what will best serve Alabamians.

Will we continue to carelessly sell our sovereignty—and, with it, our values—to the federal government? Or will we begin to take seriously Chief Justice John Robert’s admonishment when he said, writing for the majority of the Supreme Court: “In the typical case, we look to States to defend their prerogatives by adopting ‘the simple expedient of not yielding’ to federal blandishments when they do not want to embrace the federal policies as their own. The States are separate and independent sovereigns. Sometimes they have to act like it.”