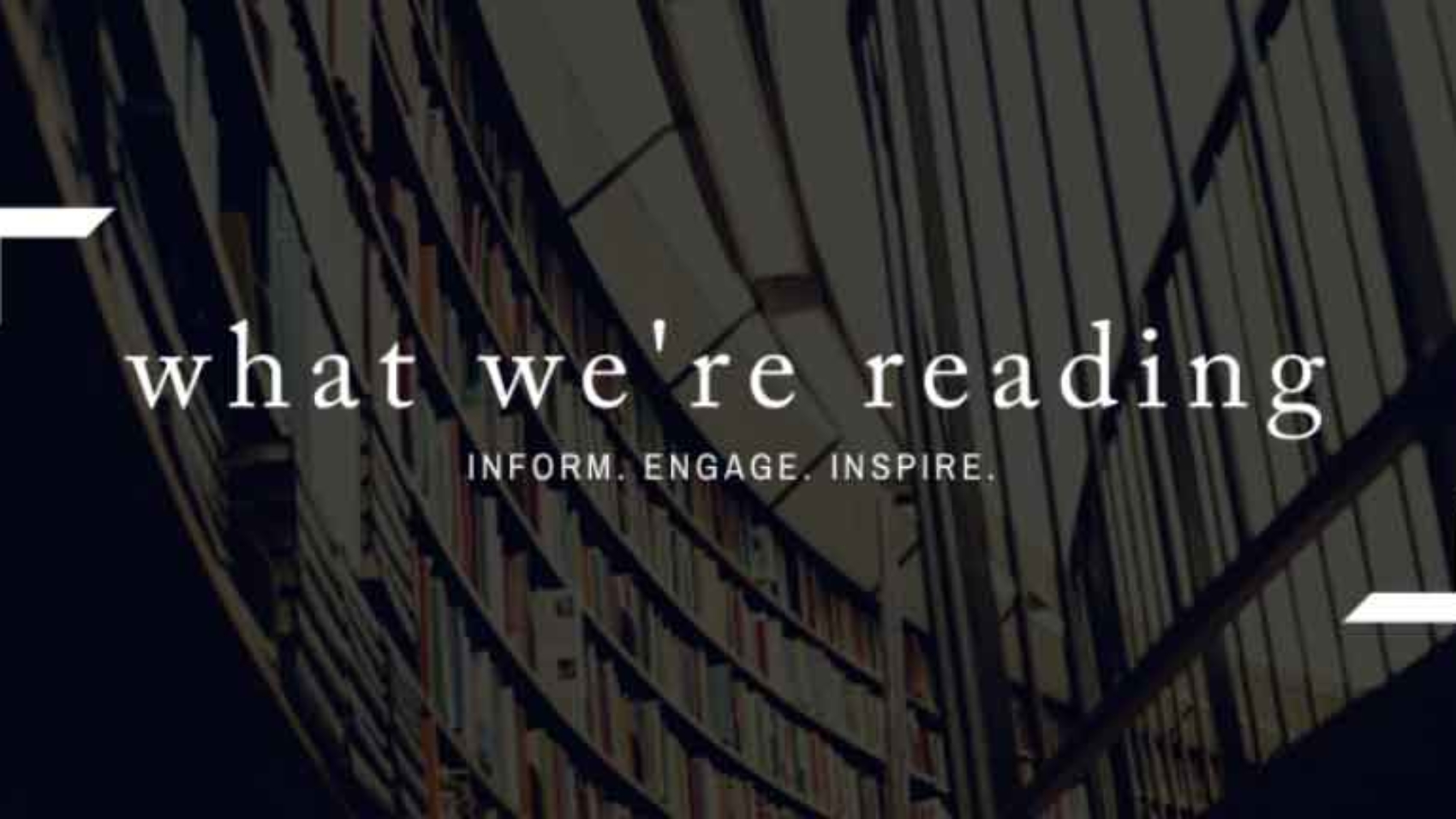 The Tax Foundation: “Americans will spend more than 8.9 billion hours complying with IRS tax regulations in 2016.” Yikes!
These Tax Code Changes Could Save Average American Families Around $4,000 a Year
Salim Furth and Reece Brown, The Daily Signal, August 4, 2016

Though the market improved in June and July, market volatility over the past year has taken its toll on the returns of public pensions.
Public Pensions Facing Worst Returns Since Recession
Liz Farmer, Governing, August 3, 2016

Saving Congress from Itself: Emancipating the States and Empowering Their People  by James L. Buckley

“In Saving Congress from Itself, James L. Buckley, the former U.S. Senator for New York and senior judge on the U.S. Court of Appeals for the District of Columbia Circuit, reminds readers of a simple founding principle that, in present day, seems like a radical concept: federalism. Buckley limns how the leviathan that is today’s federal government has led to more than just out-of-control spending, which is problematic enough, but also a steady siphoning of power away from the states and, thus, the people.

“‘The problem today is that those governing our towns and states are no longer in control of a large proportion of the government activities that affect our lives,’ Buckley writes. ‘In too many respects, our state officials now serve as administrators of programs designed in Washington by civil servants who are beyond our reach, immune to the discipline of the ballot box, and the least informed about our particular conditions and needs.’

“Given Alabama’s status as one of the most federally dependent states in the nation, Buckley’s appeal should be read by both our state and federal representatives, as well as those who elect them, as all have a critical role to play in reviving federalism.”