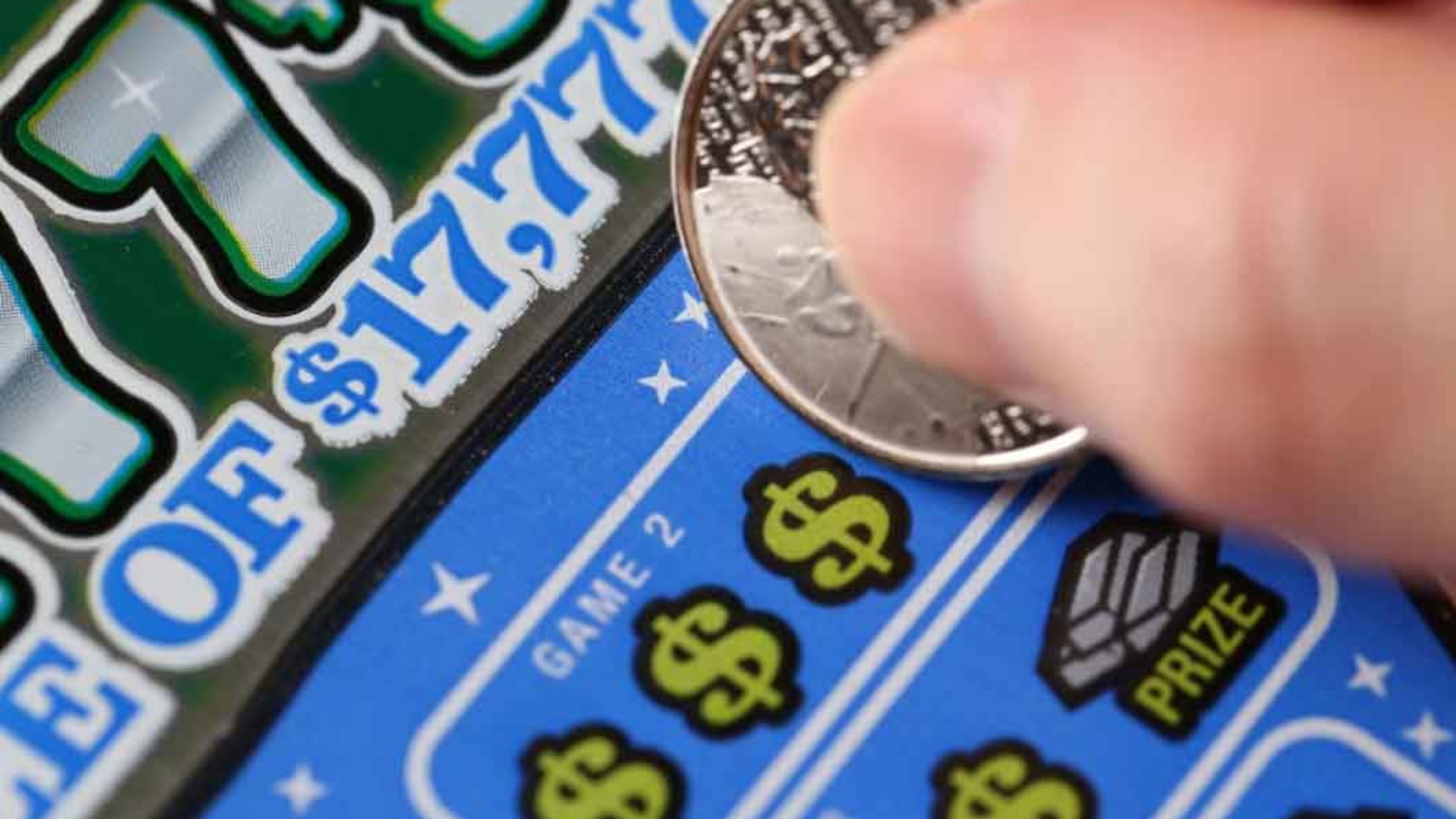 “Which is the most immoral,” Governor Robert Bentley mused philosophically to the press last week, “buying five lottery tickets with money you earned or allowing a child to die?” A state lottery in Alabama is “the only real choice,” he warned ominously. “There is no plan B.”

Governor Bentley was making an extremely serious argument, to wit: children would die if Alabama did not approve a state lottery. The argument is of such seriousness that one would assume he had scrupulously studied the numbers to arrive at such a dire determination.

And, indeed, Governor Bentley has adumbrated as much through his confident pronouncements about a state lottery to the people of Alabama. “The time has come for us to find a permanent solution,” he stated in his remarks announcing the 2016 Special Session, explaining that a lottery could “provide funding that we can count on year after year.” The revenue that he said would result was astounding. “An Alabama lottery,” he claimed, “is expected to generate approximately $225 million annually.” Even more astounding, he said that the amount was merely the minimum—an intentional underestimation on his part, reflecting his fiscal prudence. “We wanted to put a low number in there to begin with,” Governor Bentley explained, “but we feel like that it will generate at least that amount.” He declared that his lottery proposal would prove “a means through which we can get $225 million to $300 million” per year.

There was, however, an unanswered question. “How did you determine $225 million?” a reporter finally asked late last week. Governor Bentley’s answer was revelatory: “Actually, my, uh, Executive Business [sic] Office, uh, worked, uh, on this. They looked at other states our size.” Those two sentences are, in fact, an accurate précis to how the determination was made.

The methodology underlying the $225 million calculation can be described in a single sentence. The Executive Budget Office picked four states—Arkansas, Louisiana, Kentucky, and South Carolina—averaged the per-capita lottery revenue of those four states, and multiplied that average by the population of Alabama. Yet, those four states are not all that comparable to Alabama, aside from having similar per-capita personal incomes—which tells us how much money people have to spend, but not what they are likely to spend it on (e.g., Alabama and Louisiana might only be separated by one state, but each is worlds apart in myriad ways)—and they certainly are not the most comparable states to Alabama out of others that could have been chosen. The calculation is unsophisticated, unreliable, and untruthful as employed by Governor Bentley.

We can, therefore, make short work of both of Governor Bentley’s claims. First, his claim that a lottery would be a “permanent solution” to the state’s budget problems by bringing in “at least” $225 million is conclusively false. No reasonable person could have honestly made those declarations based on a mere one year of data from a mere four states. Second, his claim that children would die unless a lottery were approved is manifestly false. No reasonable person who truly believes that human lives hang in the balance would be so reckless as to not be thorough in studying whether a lottery would actually bring in the revenue necessary to save those lives.

Both claims are, in short, sophistry.

A version of this essay first appeared in print on August 19, 2016, on page 23 of the Birmingham Business Journal, available online at http://www.bizjournals.com/birmingham/news/2016/08/19/looking-at-the-lottery-math.html.