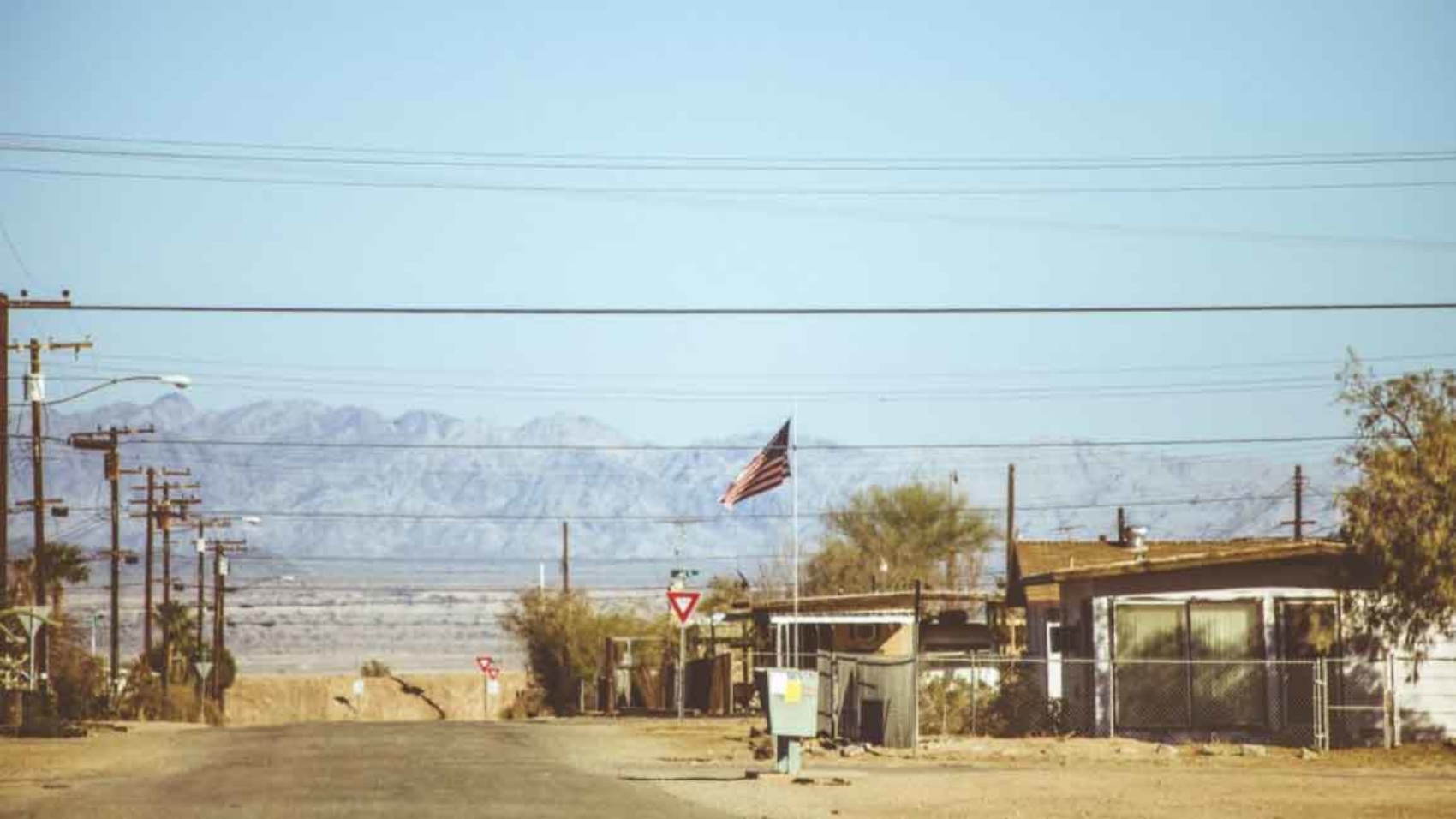 By Lawrence W. Reed, President of the Foundation for Economic Education

We’ve become accustomed to think of poverty-fighting as a 20th Century undertaking, with the federal government leading the way. For that reason, this quotation from an American president might come as a surprise:

The lessons of history, confirmed by the evidence immediately before me, show conclusively that continued dependence upon relief induces a spiritual and moral disintegration fundamentally destructive to the national fiber. To dole out relief in this way is to administer a narcotic, a subtle destroyer of the human spirit. It is inimical to the dictates of sound policy. It is in violation of the traditions of America.

Those words came from Franklin Delano Roosevelt, in his State of the Union Address on January 4, 1935. A moment later, he declared, “The Federal Government must and shall quit this business of relief.”

As we know, it didn’t. Indeed, 30 years later Lyndon Johnson would take “this business of relief” to new and expensive heights in an official “War on Poverty.” Another 30 years and more than $5 trillion in welfare spending later, a Democratic president signed a bill that replaced the federal entitlement to welfare and allowed states to implement work requirements, time limits, and other measures to encourage personal responsibility. As Ronald Reagan observed, “We fought a war on poverty, and poverty won.”

We paid an awful price in lives and treasure to learn some things that the vast majority of Americans of the 19th century—and the chief executives they elected—could have plainly told us: Government welfare programs encouraged idleness, broke up families, produced intergenerational dependency and hopelessness, cost taxpayers a fortune and yielded harmful cultural trends that may still take generations to cure.

Washington, Adams, and their successors in the 1800s did fight a war on poverty—the most comprehensive and effective ever mounted by any central government anywhere. It was, in a word, liberty, which meant things like self-reliance, hard work, entrepreneurship, the institutions of civil society, a strong and free economy, and government confined to its constitutional role as protector of liberty by keeping the peace.

And what a poverty program liberty proved to be! In spite of a horrendous civil war, half a dozen economic downturns and wave after wave of impoverished immigrants, America progressed from near-universal poverty at the start of the century to within reach of the world’s highest per-capita income at the end of the century. The poverty that remained stood out like the proverbial sore thumb because it was now the exception, no longer the rule. Our free and self-reliant citizenry spawned so many private, distress-relieving initiatives that American generosity became one of the marvels of the world.

U.S. population in 1900, at 76 million, was 14 times its 1800 level, yet per capita GDP had quadrupled. That explosion in production and creativity translated into a gigantic leap for average personal income and a steep plunge in the portion of Americans living in abject poverty.

In a speech in the U.S. House of Representatives years before he became our fourth president, James Madison declared, “Charity is no part of the legislative duty of the government.” Like the three presidents before him and the next 20 or so after him, Madison knew that if liberty were not preserved, poverty would be the least of our troubles.

Meanwhile, the poor of virtually every other nation on the planet were poor because of what governments were doing to them, often in the name of doing something for them: taxing and regulating them into penury; seizing their property and businesses; persecuting them for their faith; torturing and killing them because they held views different from those in power; and squandering their resources on official luxury, mindless warfare and wasteful boondoggles.

Americans of all colors pulled themselves out of poverty in the 19th century by ending slavery and creating wealth through invention and enterprise. Then they generously gave much of their income—along with their time and personal attention—to the aid of their neighbors and communities.

Government assistance often displaces what private people and groups would do better and more cost-effectively if government stayed home. Politicians are not more compassionate than the population that elects them. And politicians rarely spend other people’s money more effectively than those people to whom it belongs in the first place.

Based on time-honored values and Constitutional limits, Americans got the poverty issue right for more than a hundred years. It shouldn’t come as a surprise that in the last century, as we increasingly abandoned what worked and put government in the poverty business, the problem has become as chronic and intractable as the expensive bureaucracy erected to eradicate it.

Lawrence W. Reed is President of the Foundation for Economic Education in Atlanta, Georgia and author of the new book, Real Heroes: Inspiring True Stories of Courage, Character and Conviction. This essay is adapted from his chapter in the 2015 anthology, For the Least of These: A Biblical Answer to Poverty.

For more on API’s Conservative Issues to Poverty in Alabama, please click here.