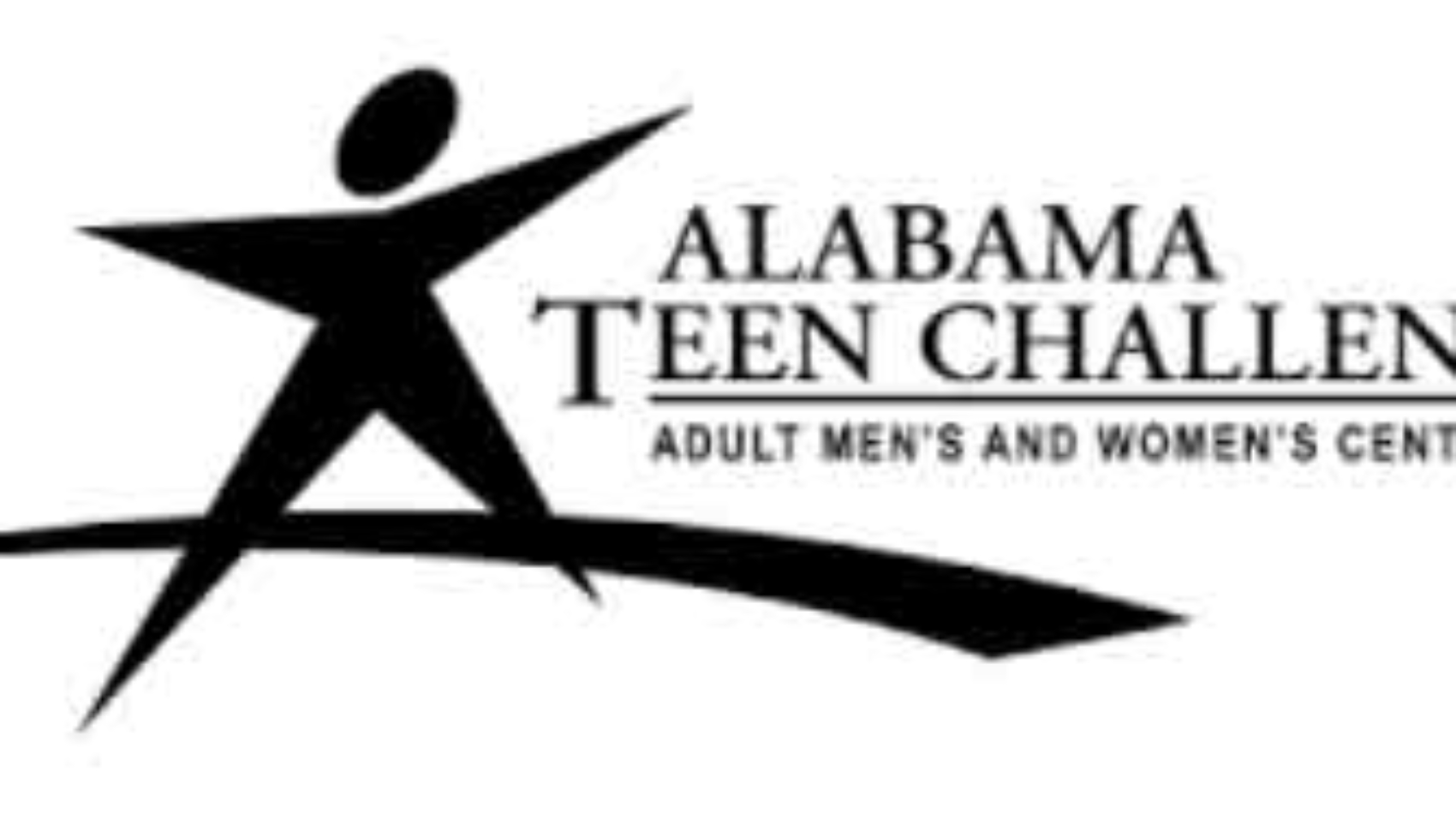 While scientific research may not definitively prove the causal connection between poverty and addiction (or vice versa), there is an undeniable correlation between the two. Addiction can lead to broken families, neglected children, crime, and incarceration—all of which can serve as chain links in the shackles of poverty. It can be assumed that Alabama’s disproportionately high poverty rate includes a number of families whose financial circumstances are associated with addiction. Therefore, the Alabama Policy Institute’s Conservative Solutions to Poverty initiative presents a good platform for examining addiction-related policy.

Beginning in his two terms as governor, and carrying over into his presidency, George W. Bush gave faith-based initiatives prominence in his administrations. As president, he established the Office of Faith-Based and Community Initiatives dedicated to “addressing society’s most challenging social problems through the care and compassion offered by thousands of faith-based and grassroots organizations.” One of President Bush’s favorite examples of such an organization was (and continues to be) that of Teen Challenge, a nonprofit, faith-based addiction recovery program with over 200 centers around the world. Alabama boasts six Teen Challenge centers of its own.

While each center sets its own criteria for admission, most of the participants have a criminal background fueled by an addiction to drugs or alcohol. Many have already served time in prison for previous addiction-driven crimes, while others are splitting sentences between prison and the program. Some of the men and women (treated at separate locations) find themselves in the program as a result of using and selling street drugs, while others developed addictions to drugs that were legally prescribed to them. Though the backgrounds, education levels, and socioeconomic statuses of the participants span the spectrum, the bondage of their addictions places any one of them in danger of a lifetime of crime or poverty.

The unique thing about Teen Challenge is that its founders, administrators, and coaches understand that breaking free from addiction does not just mean conquering a medical condition. Instead, they treat addiction recovery as a lifestyle change that can only become permanent with a change of heart, a change of environment, and a changed mindset about one’s future. That’s why the program combines stringent and extensive curriculum with accountability, community involvement, and even job-skills training.

In Alabama, churches and civic groups from the nearest community adopt each class of students, hosting them for Sunday services and meals, hiring their “work crews” (which, in turn, help fund the program), and forming meaningful, one-on-one relationships with them. This community-based approach is invaluable, especially when you consider the theory that addiction is often a result of or perpetuated by loneliness and a feeling of isolation.

Although not every story has a happy ending, the transformation and redemption that so many men and women are able to experience through Teen Challenge is nothing short of amazing. I have been able to witness this first hand, as my parents are involved with one of the centers. Families are reunited, dignity is reclaimed, individuals are better prepared to go out and make a living, and the downward spiral towards a life spent in and out of prison or poverty is eluded.

We need government to preserve law and order and ensure justice. And, undoubtedly there are plenty of criminal-justice reforms that should be considered when it comes to addiction-related crimes and incarceration. In fact, Alabama took some positive steps forward with the comprehensive prison-reform legislation enacted in 2015. But even the benefits of this new law can’t answer or provide for the holistic needs of individuals crippled by addiction. There are limitations to what government can accomplish when it comes to the restoration of those addicted to drugs and alcohol, addressing the root causes of addiction that are found in the innermost parts of a person.

Chuck Colson—a man who dedicated himself to serving the poor, the incarcerated, and the addicted—wrote in 2001 about President Bush’s championing of Teen Challenge and other faith-based initiatives. His reflections are just as insightful and applicable fifteen years later:

“Many programs fail precisely because they treat behavior antiseptically. They ignore the learning of real virtues and the turning of the heart against vices. And they leave out a man’s personal connection with his Creator. Bureaucratic protocol makes it impossible to address the emptiness of soul that goes along with drugs and other forms of self-abuse. . . . In empowering local, faith-based groups, President Bush is revitalizing public notions of moral responsibility. Such notions are not only good for society as a whole but for the individual in need of rehabilitation.”

Some of the most effective addiction recovery programs in the country aren’t government-mandated or government-funded. Many are faith- or community-based and exist solely because of the benevolence of private individuals. It should come as no surprise that many of the individuals who invest in these programs, as well as members of the communities that support them, also invest their time and energy into mentoring and serving the men and women who come seeking help.

Even in a day where sentencing and corrections policy has improved for those suffering from addiction, we shouldn’t become complacent and believe that public policy—even the best public policy—can in any way compare to our own private charity, compassion in action, and hands-on service. For that, there is simply no substitute.