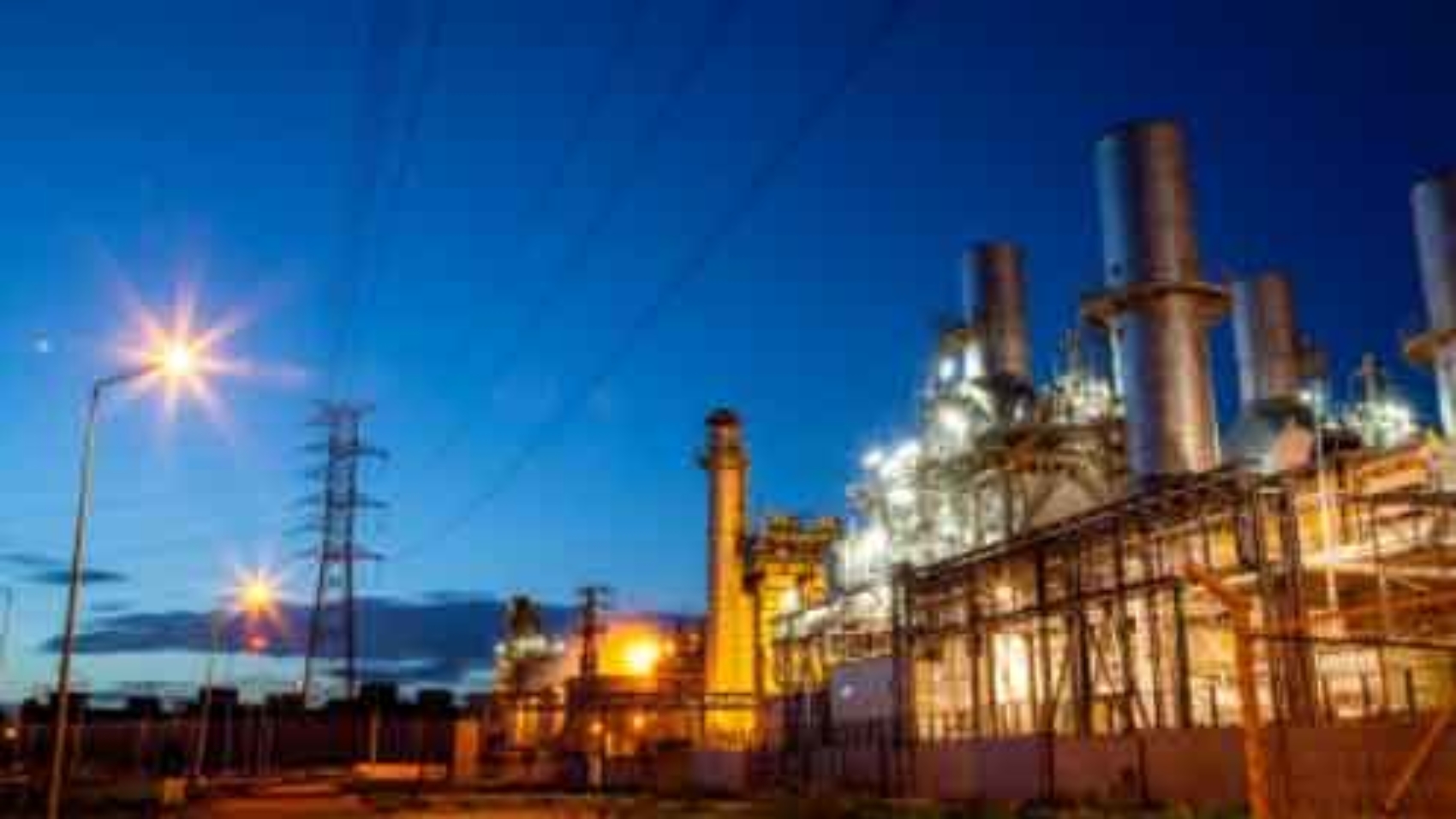 Though the word “poverty” typically provokes thoughts of individuals and families who lack the basic necessities of food, clothing, and shelter, there is another form of material poverty that isn’t as conspicuous, but is nearly as serious: energy poverty.  According to the Bureau of Labor Statistics, the country’s lowest-income households spend almost one-quarter of their disposable income on energy costs (gas, electricity, and fuel). The second-lowest-income bracket spent 12%. Comparatively, energy costs accounted for only 5% of expenditures by those with disposable income of $100,000. While energy poverty is an avowed concern of both the left and the right, the federal government’s current energy policies are exacerbating the problem.

Take, for example, President Obama’s Clean Power Plan—a product of the notorious Paris Climate Change Conference, designed to force electric suppliers to reduce carbon emissions, and deemed by the Washington Post to be “the most ambitious regulatory initiative undertaken by the EPA” (intended as a compliment, no doubt). A 2014 study by Energy Venture Analysis estimated that, if the plan were implemented, Alabama’s annual household energy bills would increase by an average of more than $800 (or 36%) by 2020. Such an increase would be calamitous for those living in poverty or on fixed incomes.  Analysis of the plan’s impact on consumers yielded such alarming results that the head of the National Black Chamber of Commerce described it as a “slap in the face to poor and minority families.” The plan’s fate lies with the U.S. Court of Appeals for the D.C. Circuit, as it considers a 2015 lawsuit filed by twenty-four states, including Alabama, against the Environmental Protection Agency (EPA).

Among the many ironies of this green-energy policy is that while the Obama administration is fighting to implement mandates that will drive up energy costs, it is also handing out federal aid to help low-income households across America with their power bills. The Low Income Home Energy Assistance Program (LIHEAP) provides federal assistance for heat and electricity. In 2014, $48 million in energy assistance was spent in Alabama alone, serving 100,000 low-income households. During President Obama’s first term, national LIHEAP spending topped $5 billion. When his 2012 budget proposed to decrease this amount, the president explained that the previous years of high spending were merely a reaction to a “spike in energy prices.” He went on, “If it turns out that, once again, you see a huge energy spike, then we can revisit it, but let’s not just assume because it’s at a $5 billion level that each year we’re going to sustain it at a $5 billion level regardless of what’s happening on the energy front.” Critics of the Clean Power Plan suggest that another energy spike is a near certainty, should the plan be implemented.

The costs of owning and operating an automobile are also rising due to stringent environmental policies, hurting low-income Americans. Before you scoff, consider data compiled by poverty expert Robert Rector, which reveal that nearly 75% of Americans living in poverty have a car or truck and over 30% of those living in poverty have two or more. Fuel economy and carbon emissions standards have driven up the price of new cars by thousands of dollars. This is due to the substantial expenses incurred by manufacturers forced to redesign vehicles in order to comply with these federal directives. James Farley, executive vice president of Ford Motor Company, spoke to this point when he expressed concern that the European Union’s crushing energy regulations would price out consumers:  “We need to make sure that the regulations are realistic from an affordability point, because we don’t want to make our vehicles an elitist industry. . . . None of us want to make a car so unaffordable that it’s only a rich person’s choice.”

Even those purchasing older cars are negatively impacted by these regulations, as the standards drive up the cost of failed inspections, routine maintenance, and compliance-related repairs. A report by the American Enterprise Institute that examined the impact of the Clean Air Act’s Inspection and Maintenance (I/M) program confirmed that it imposes a burden on those who own cars with “dirty” emissions—cars that were “clearly owned by poorer households.” The report continues, “The rarity of high-emitters . . . [makes] the compliance costs highly inequitable and, when high-emitting vehicles tend to be owned by the poor, regressive.”

The aim of the Left to shut down the fossil-fuel industry is also exacerbating energy poverty—and every other form of poverty—stemming from joblessness. The Left’s enchantment with producing government-subsidized green jobs is second only to its desire to wage war on coal and make life difficult for the oil and gas industry. Sadly, while our country is missing out on the substantial job creation that would come through expanded development of our natural resources, the EPA’s ever-increasing regulations are simultaneously killing existing jobs. And we shouldn’t forget that the same policies that are hurting the lowest-income individuals in our country are hurting the middle class, too. Ken Bone raised this very point in his question to the presidential candidates during the second debate. He asked, “What steps will your energy policy take to meet our energy needs, while at the same time remaining environmentally friendly and minimizing job loss for fossil power plant workers?” If you missed the candidates’ answers, it is worth your time to go back and note their responses.

Energy poverty is a bigger problem for many Americans than we may realize—and if the uninhibited EPA has its way, the problem will only get worse. Although energy policy has not received much air time lately from the presidential candidates, voters would be wise to educate themselves on the stated positions (both public and private) of both, and of those candidates seeking election to Congress. Not only do we need our elected officials fighting to protect our nation’s most vulnerable during this dramatic escalation in green energy mandates, but we need them fighting for the betterment of the overall economy. Smart energy policy is truly the rising tide that could lift all boats—a term fittingly used by John F. Kennedy in a campaign speech where he affirmed, “I think we must develop our natural resources.”

“Nearly every economic problem that America faces—poverty, the national debt, stagnant middle class incomes, state and local pension liabilities, an overstretched military that can’t protect us, crumbling infrastructure—can be alleviated through faster economic growth. . . . A pro-growth energy policy is the springboard to rapid growth in economic output and enhancing our competitiveness in global markets. . . . If we get this right, America will get rich.”