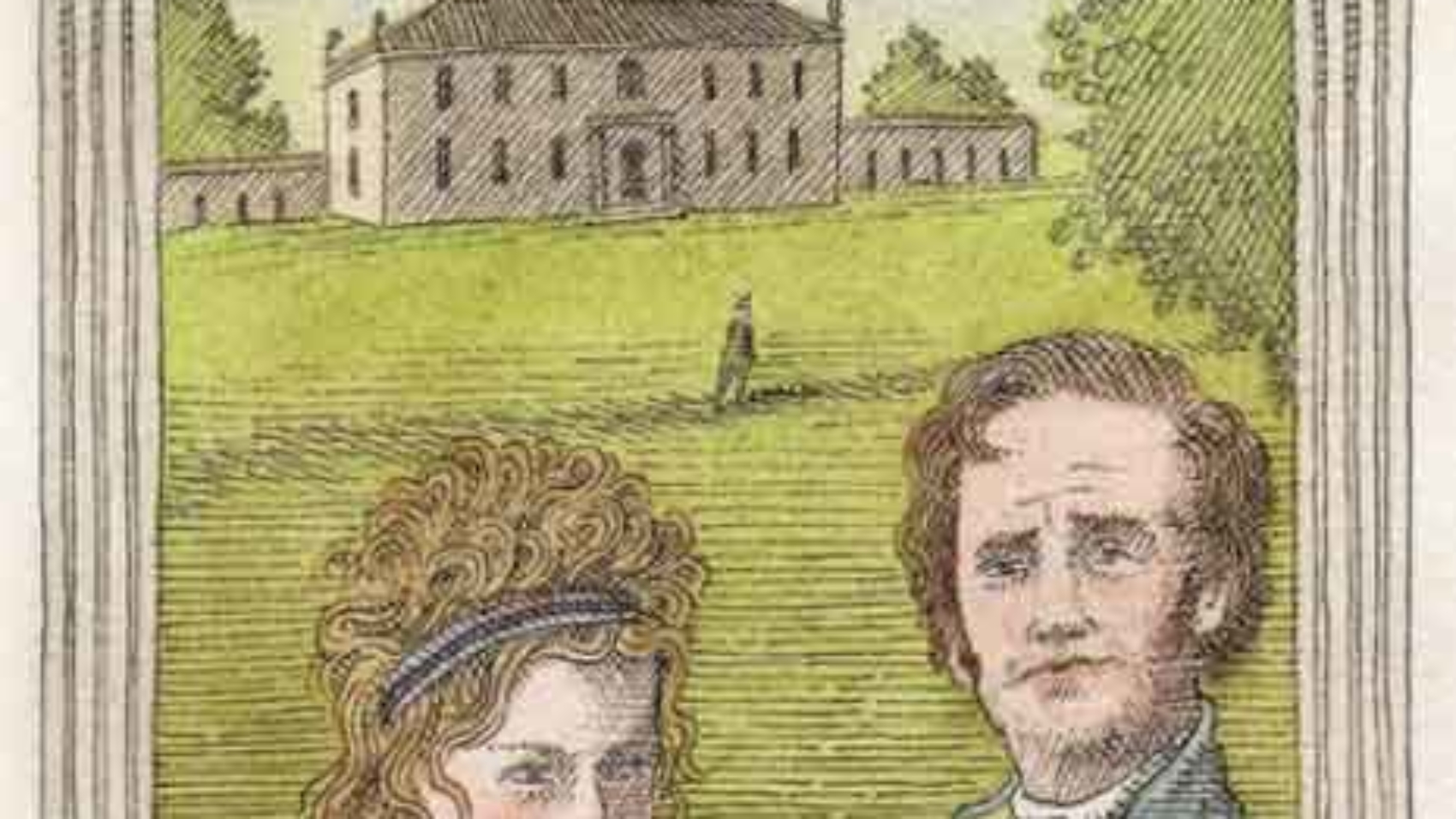 Do you remember the last time you read a book that, from the first page to the last, made you laugh out loud? I can, but only because I have just had the pleasure of reading Whit Stillman’s novel Love & Friendship—which also happens to be a film directed by Stillman. The book is not simply a novelization of the motion picture, but an expansion of it, one that stands on its own and is very, very funny.

The full title of the book, Love & Friendship: In Which Jane Austen’s Lady Susan Vernon Is Entirely Vindicated, reveals its clever

conceit. Stillman is completing and reimagining Jane Austen’s Lady Susan, an epistolary novella—its story presented in the form of a series of letters between the characters—authored by Austen early in her career but never fully finished, left untitled and unpublished until decades after her death.

The central voice of Lady Susan is the eponymous heroine—or antiheroine—Lady Susan Vernon: a beautiful, intelligent, recently widowed thirty-five-year-old who “possesses an uncommon union of Symmetry, Brilliancy, & Grace”; a “dangerous creature” with a lovely aura and a cunning mind; a woman who can be as ruthless as she is selfish, especially in her pursuit of men, most especially in her pursuit of wealthy men, having earned her reputation as “the most accomplished coquette in England.”

The central voice of Love & Friendship is the unwieldily named Rufus Martin-Colonna de Cesari-Rocca, Lady Susan Vernon’s nephew: a devoted apologist for his aunt and a dogged adversary of her critics; a pretentious buffoon and fool, prone to heavy-handed commentary (e.g., he describes the equestrian statue of King George at Bowling Green in New York City as having been “pulled down by a vicious mob in 1776”) and long-winded digressions (e.g., he pauses to muse about punctuation, which he argues “separates true greatness from the merely good—and certainly from the false”), in the text and his numerous notes (e.g., he appends a footnote to “spectacles” so that he can discuss their invention, and claim it for the English).

Although the focus of both books is Lady Susan Vernon, Love & Friendship is presented as the “memoir” of Rufus, who has read Lady Susan and is none too pleased. He promises to prove his aunt was “libeled and defamed by the . . . Spinster Authoress”—the epithet he gives Austen for the unflattering portrait painted of Lady Susan by the letters in her book. The truth, according to Rufus, a very unreliable (and unintentionally hilarious) narrator, is that Lady Susan was “the kindest, most delightful woman anyone could know, a shining ornament to our Society and Nation.”

Rufus can come up with an explanation for everything: this letter was fabricated; this letter was altered; that insult was not meant to be insulting; that selfish act was actually selfless; those “menacing lines” are something that his aunt “never would nor could have written”; and on and on. He is aided in his revisionism by his extraordinary ability to “recount in detail conversations at which I was not present” and “imagine just how everything was, even in those circumstances when I could not have been present.” Not only can he do these things, but he can do them “in perfect confidence of their precise accuracy.” His assessment at the end of the book, then, is exactly what you would expect: “The vindication of my aunt . . . has, I believe, been entirely accomplished.” Of course, it hasn’t.

A good example of how Rufus arrives at the “truth” is found in his account of how he learned that “the sincerest form of flattery” is “mocking contempt and physical battery.” He explains: “It might surprise the reader but there was a time during my early years when I was the target of the apparent hostility of my [classmates]. . . . I was called ridiculous names, struck with fists, tripped up; my possessions were stolen or soiled; notes with unflattering words were attached to the back of my clothes. . . . One afternoon at tea time my mother revealed to me what it was all about: The other boys were intensely jealous of me. Apparently I had remarkable qualities and attributes . . . which made others envious. . . . I had thought I was at the bottom of the heap at school but, as it turned out, I was at the top, which provoked an understandable resentment from my fellows.”

The full text of Lady Susan is included in Love & Friendship, with each version of the story taking up about a half of the book. “The anonymous Lady’s false ‘account’ is published here,” Rufus writes in his introduction to Austen’s text, “the same way a physician might seek to heal a wound by expelling its pus.” He provides notes after each of the letters up through the fifteenth (there are a total of forty-one), at which point he decides their “malicious falseness . . . should be self-evident” and stops. He does provide a final note after Austen’s conclusion: “What utter gibberish.”

What utter fun! Two stories about Lady Susan Vernon. The brilliance of Jane Austen and Whit Stillman. All in one witty and wildly funny book. And a movie too. What more could you ask?

This book review was originally published in the Alabama Policy Review on December 16, 2016. View a PDF of the print edition.