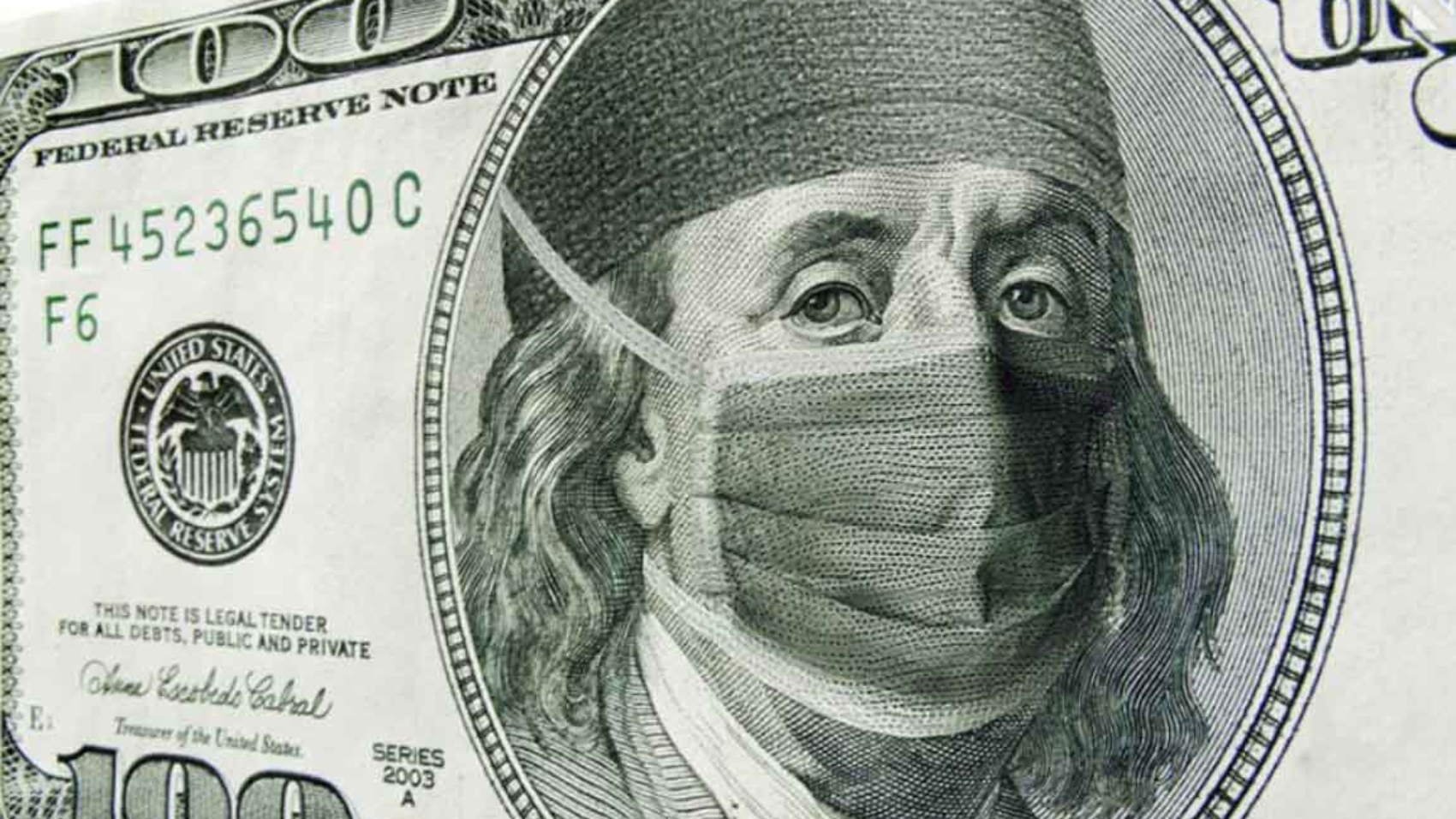 A version of this op-ed originally appeared in the National Review Online on January 19, 2017.

By Ellen Weaver and Caleb Crosby

As the 115th Congress convenes and President-elect Trump prepares to take office tomorrow, our nation faces incredible challenges and opportunities. On health care in particular, the stakes couldn’t be higher, nor the path forward more clear.

As leaders working on state-based policy solutions across the country, we have seen the impact of Obamacare on our communities up close.

Given the focus on the disastrous launch of the law’s insurance exchanges in 2013, many people don’t know that most of Obamacare’s coverage gains have come not through those exchanges, but through its new expansion of Medicaid to able-bodied, working-age adults. Medicaid was intended to provide important safety-net coverage to vulnerable populations such as individuals with disabilities, low-income children, and the elderly. But Obamacare’s massive expansion of this entitlement to able-bodied adults has placed added strain on an already overextended program in many states.

Even prior to Obamacare, Medicaid stood in desperate need of reform. In many states, low physician-reimbursement rates result in poor access for beneficiaries. Medicaid beneficiaries have higher rates of emergency-room usage than uninsured patients, and a landmark study from Oregon found that they showed no measurable improvement in health outcomes after gaining Medicaid coverage.

With enrollment in the program skyrocketing beyond most states’ wildest expectations after Obamacare’s expansion, states now face difficult fiscal choices. The law provided three years of 100 percent federal funding for states that expanded Medicaid to the able-bodied. But beginning this month, states that expanded will have to start paying a portion of those costs—5 percent this year, rising to 10 percent in 2020. Even Democratic state legislators have publicly mused that the high costs their states will face due to Medicaid expansion will crowd out other important priorities such as education for children and care for the disabled.

Obamacare’s Medicaid expansion has already prompted states to take actions that effectively discriminate against the most vulnerable in our society. Because Obamacare provides a 90-100 percent federal match to states covering the able-bodied, but only a 50-75 percent match to those covering individuals with disabilities, many states have chosen to prioritize coverage of the able-bodied. In some cases, they have gone so far as to cut coverage for the most vulnerable even while expanding it elsewhere. There are nearly 600,000 individuals with disabilities stuck—and in some cases, dying—on waiting lists, unable to access the care they need through Medicaid. It’s long past time to reorient our priorities.

Thankfully, the Supreme Court found Obamacare’s mandatory expansion of Medicaid unconstitutionally coercive in 2012, ruling that states could opt out of the expansion if they wished. Leaders in our states wisely saw through the false promises of expansion and declined to embrace this massive new entitlement for the able-bodied.

Having witnessed other states’ difficulties with Obamacare, and our own states’ desire for true reform of Medicaid, we would like to wholeheartedly emphasize the need for a new, and better, approach. Reforming Medicaid must start with unwinding Obamacare—and with three basic principles.

First, any Obamacare-repeal measure Congress enacts should freeze enrollment in this massive new entitlement. Individuals currently enrolled in Medicaid expansion should be held harmless and not face coverage disruptions. But states and the federal government need to begin unwinding the massive, unsustainable spending associated with Obamacare.

Second, repeal legislation should also, after an appropriate transition period, end the enhanced federal match for states expanding Medicaid to able-bodied populations, which has distorted states’ behavior, encouraging them to discriminate against the most vulnerable.

Third, Congress, the states, and the federal Centers for Medicare and Medicaid Services (CMS) should work together to reorient Medicaid toward the vulnerable populations for which it was originally designed. Seema Verma, the new CMS Administrator-designee, has indicated her willingness to provide more flexibility to states, as have the new majorities in Congress.

The tasks ahead of the new president and Congress are many. But so are the possibilities. By unwinding Obamacare’s Medicaid expansion the right way, the new Republican government can slow the gusher of spending that has jeopardized state and federal budgets, treat fiscally prudent states fairly, and focus on restoring the safety net for the most vulnerable. We would urge lawmakers and the president-elect to make these goals a top priority.