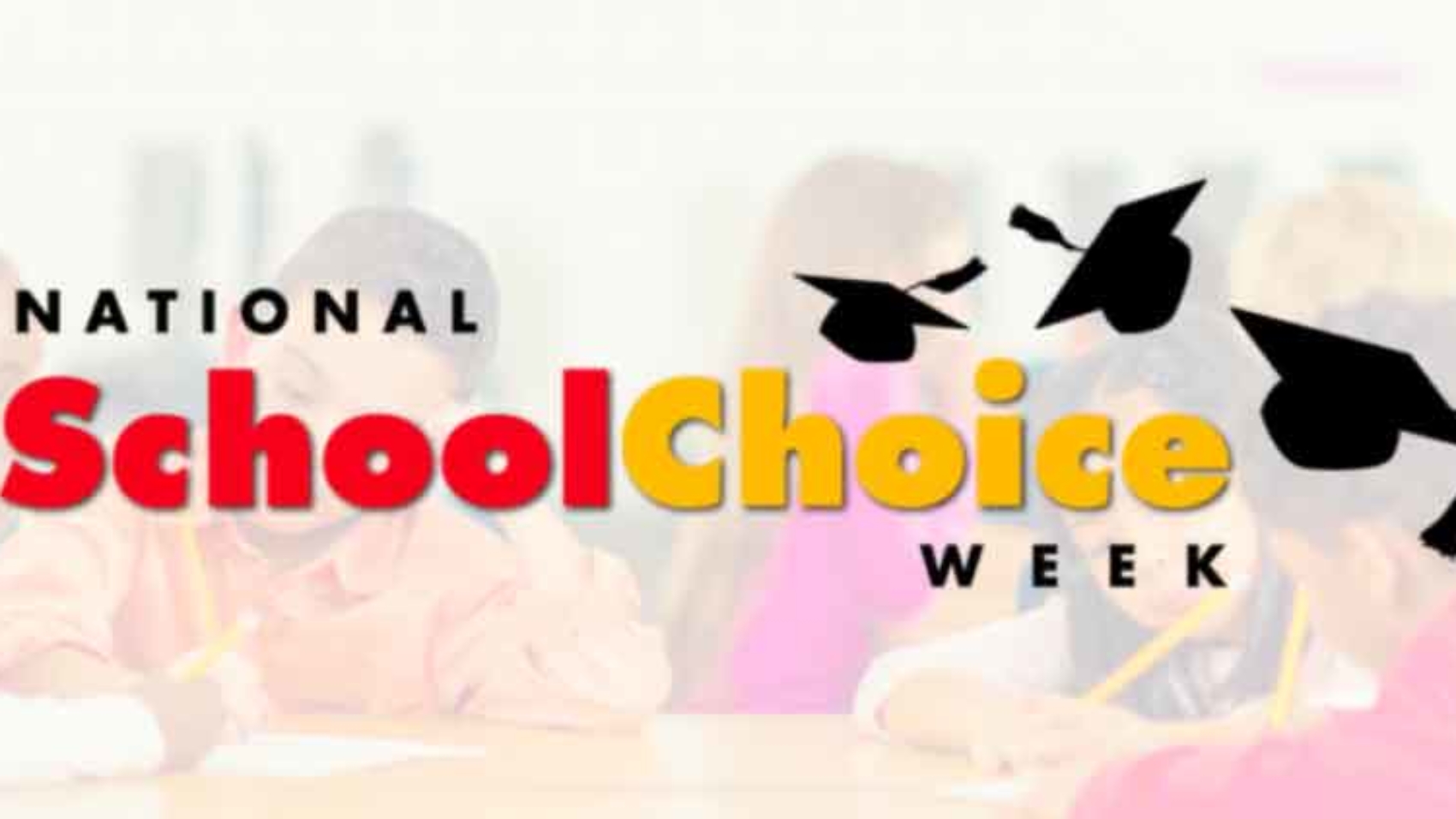 “Choice in education is no mere abstraction. Like its economic cousin, free enterprise, and its political cousin, democracy, it affords hope and opportunity.” –President Ronald Reagan

This week is National School Choice Week–a week designated “to [raising] public awareness of all types of education options for children. These options include traditional public schools, public charter schools, magnet schools, online learning, private schools, and homeschooling.” The Alabama Policy Institute has been a champion of school choice in Alabama for over twenty years. With the passage of the Alabama Accountability Act in 2013 and the authorization of charter schools in 2015, Alabama’s children have benefitted from school choice efforts led by API.

API President and CEO Caleb Crosby is a public-school graduate and a firm believer that school choice strengthens education across the board, including public schools. Regarding school choice, Crosby states, “I’m proud to lead API, an organization that has been at the forefront of the fight for school choice and implementing policies that strengthen public schools in Alabama since the 1990s. With the approval of the state’s first charter school in 2016, I am hopeful and excited about the future of school choice in Alabama.”

This week, we highlight existing school choice efforts in Alabama by hearing from schools that have benefitted from school choice. Today, Jeremy Knowles, Upper School Principal at Cornerstone Schools of Alabama, about how school choice through the Alabama Accountability Act has helped Cornerstone grow and provide opportunities for students in Birmingham.

My name is Jeremy Knowles, and I am the principal at Cornerstone Schools of Alabama Middle and High School. We have been in operation as an upper school campus for three years, and we have benefitted tremendously from our students’ and their families’ utilization of school choice, which allows them to attend Cornerstone. Cornerstone is a private, Christian school whose primary focus is to be a Christ-centered, world-class school in the city of Birmingham. Our core values are excellence for God, excellence for children, excellence for education, and excellence in character. We strive to be a great alternative choice in education for families in the Birmingham area who are otherwise zoned to attend public—oftentimes failing—schools.

Many of these public schools have high rates of violence, low expectations for students, and poor academic results. This is quite the opposite of the atmosphere, standard, and rigor we strive to maintain at Cornerstone. Due to great organizations like Scholarship for Kids and others created by the Alabama Accountability Act of 2013, children are able to attend schools like Cornerstone, and we, in turn, are able to support the cost of their education. School choice has offered great opportunities for our students, their families, and for Cornerstone itself, and this has benefitted our surrounding community.

Cornerstone accepts many students who have spent varying amounts of time in the public school system and are looking for an alternative. As the principal of Cornerstone, I am often reminded by students and parents how blessed they feel to be a part of a school like Cornerstone—a place where teachers genuinely care for their students, as well as hold them accountable to the high standard they are capable of reaching. Cornerstone also spends a significant amount of focus on the spiritual development of our students. I am often thanked by our parents for the growth in character and faith that they see in their children through their experience at the school.

Cornerstone has benefitted as a result of the Alabama Accountability Act. Due to the scholarship money that Cornerstone receives in order to educate qualified students, we are able to accept more students and provide a higher quality education for them. Cornerstone was financially able to open a high school in 2014 largely because of the money that Scholarship For Kids and other scholarship organizations were able to designate through the Alabama Accountability Act.

School choice has positively impacted school campuses, as well as the community. Better education in a community increases the value of living in that area. Many of our families live in Birmingham city and the surrounding areas, and most live in the neighborhoods between our elementary school campus in Woodlawn and our upper school campus in Roebuck. Cornerstone alone accounts for approximately three hundred families that are able to stay in their neighborhood, while being able to afford a school that is safe, uplifting, and successful as an alternative to a failing public school. School choice creates healthy competition, and when schools begin to have to compete to attract students, all the schools in that area strive to improve.

Cornerstone is thankful for school choice and organizations, like Scholarships for Kids, that were birthed from the Accountability Act. This makes it possible for us to impact the lives of young people in Birmingham. I support and encourage individuals and businesses alike to support the Alabama Accountability Act and school choice for families in Alabama.

Jeremy Knowles is the Middle and High School Principal at Cornerstone Schools of Alabama.