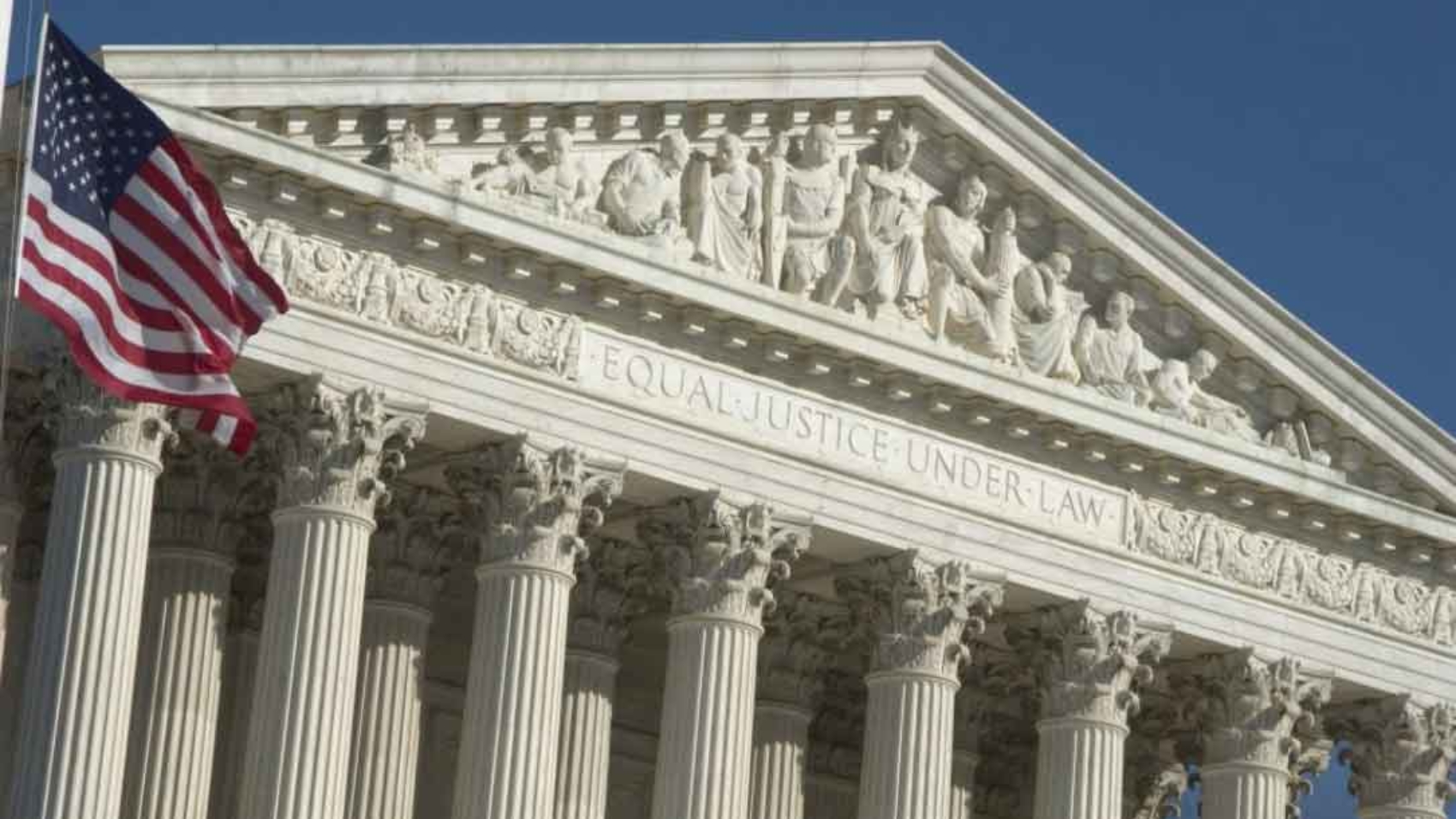 Over the past few decades, the United States Supreme Court—handing down decision after decision untethered to any constitutional or statutory text—risked losing its legitimacy with the American people. Justice Antonin Scalia, who made exactly that claim, would be pleased with today’s confirmation of a jurist who will not continue that trend.

Neil Gorsuch is a worthy successor to Justice Scalia. Gorsuch’s competency for the role was on display throughout his confirmation hearings. As he endured over twenty hours of questioning by the Senate Judiciary Committee, Gorsuch demonstrated his ability to rise above politics and uphold the law of the United States. His record on the bench shows that he will adhere to the law and the Constitution, as a thoughtful and responsible jurist.