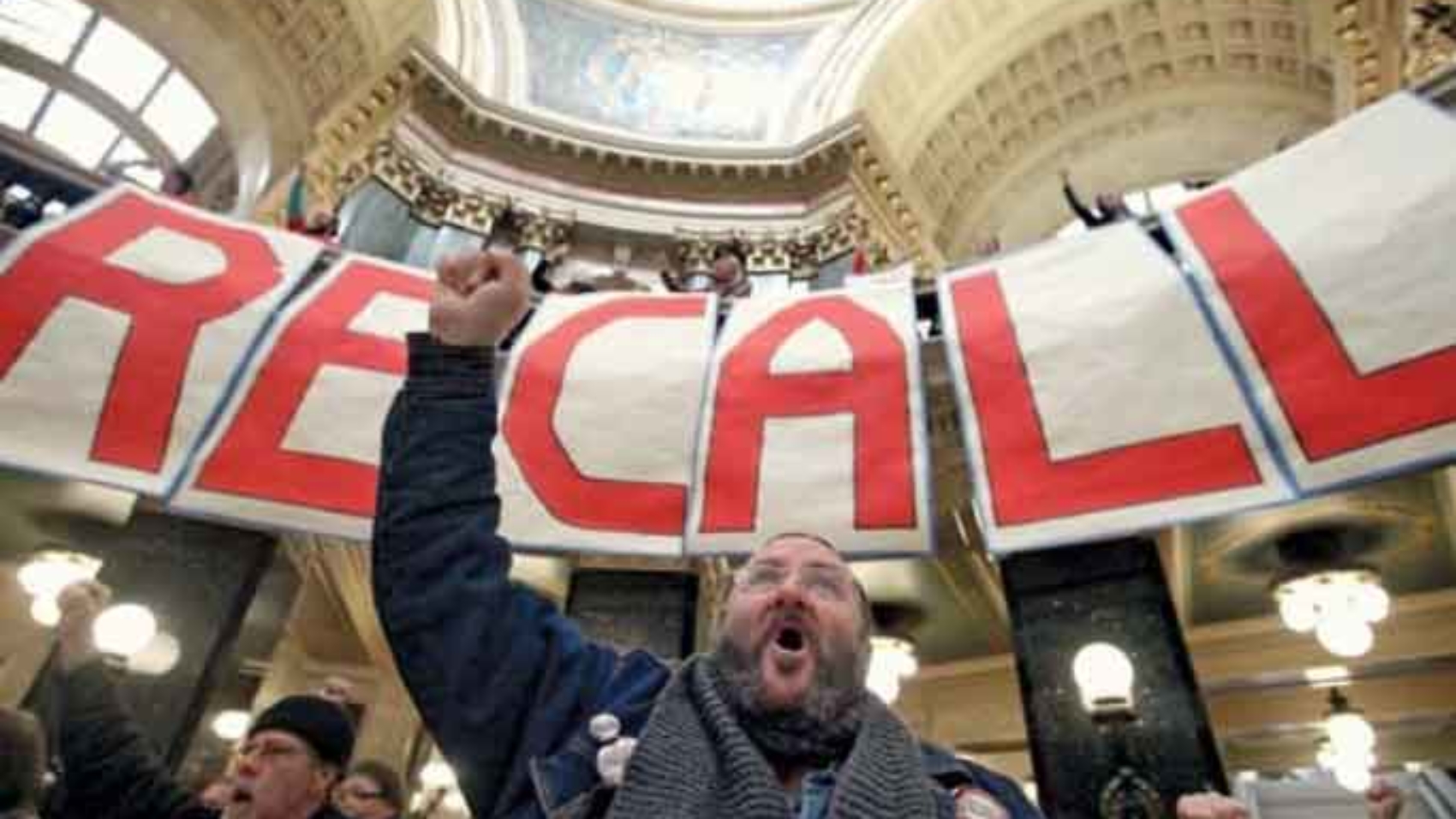 Looking back on the last few days of Governor Bentley’s s now-infamous administration, I can’t help but think, “It never should have gotten this far.”

But it did. At least part of that should be credited to the fact he knew there wasn’t anything the people of Alabama could do to him politically once he won his second term in office. Bentley’s pride was unflagging even during his farewell speech.

As a result, Alabamians’ already-damaged trust in state government took a nosedive over the last year.

Recall is a simple idea. An elected official behaves in such a manner that he or she can no longer uphold the requirements of the office. A group of voters initiate a petition to get that official’s name on a special-election ballot to be “recalled” from office. If enough signatures are collected, voters head to the polls and either vote “yes” or “no” to having the official removed from his or her post. If you’re looking for a recall law in Alabama, look no further than Dothan (Ala. Code § 11-44E-168). Literally, look no further. The citizens of Dothan can recall their officials. Nobody else in the state can.

Representative Will Ainsworth attempted to remedy this problem last year with HB 501, which would have established a recall process in Alabama. It passed out of House committee but never received a floor vote in the House.

Imagine that—legislators won’t bring a bill to the floor that would provide a mechanism to hold them accountable to voters throughout their terms. Most recall legislation, including the legislation that was proposed in Alabama last session, requires a high threshold to initiate the recall process, an even higher voter threshold to have the official recalled, and oversight throughout by the Secretary of State. Rest assured, this is not something that can happen on a whim.

Of the nineteen states that do have recall provisions, most of them allow for recall of any elected official—including state legislators—only making an exception for members of the judiciary. Alabama doesn’t necessarily have to go that far. At the very least, Alabama should have a provision that allows voters to recall an official who was elected statewide (governor, lieutenant governor, attorney general, etc.).

Bentley has demonstrated, single-handedly, why we need a recall process. Do any of us really want to go through another season of watching a politician unable to serve because of a personal scandal? When Alabamians put our trust in an elected official, we need to have accountability tools available more often than every four years. We can talk about the negative impacts of Bentley’s yearlong distraction, or we can insist on being able to do something about it in the future.