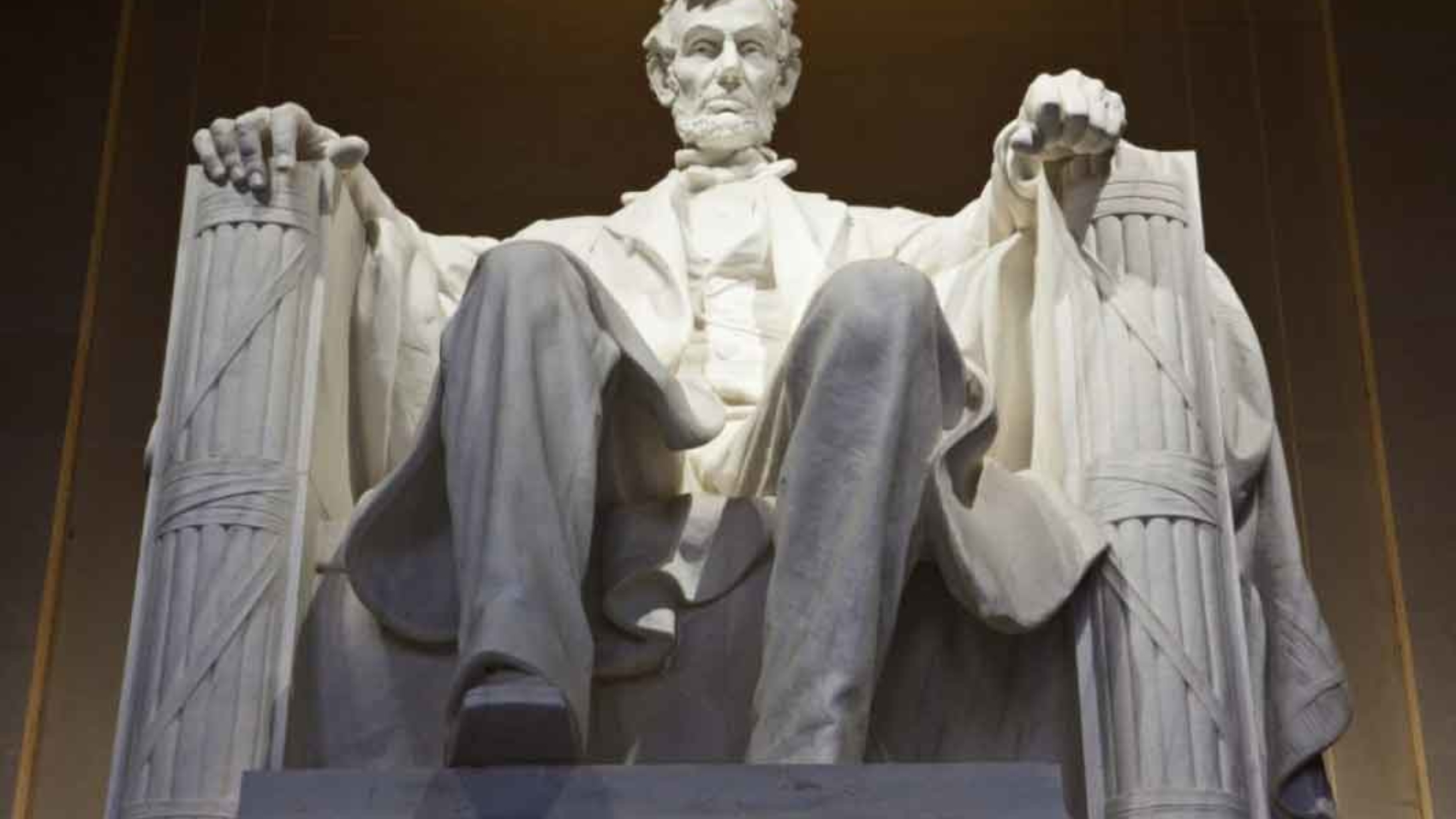 Character needs to be a much higher priority in Alabama politics. While our state is blessed with many officials who conduct public service with integrity, the failures of relatively few cast a broad shadow on our political arena.

As obvious a priority as that might sound, no candidate is going to campaign on his or her intent to violate the ethics laws, abuse our trust, or cause embarrassment for the people of our state.

When campaigns spin up, we’ve never had, nor will we ever have, a shortage of candidates claiming to share our values. So how do we differentiate between a person of character and a con? That seems to be a question with an answer that’s too often eluded us.

Bob Ingersoll had a clearer vision at the end of the 19th Century.

If the name doesn’t ring a bell, you’re probably not alone. Ingersoll served as the Attorney General of Illinois after the Civil War and was an active Republican. He was also a close friend of poet Walt Whitman—so close that he actually delivered Whitman’s eulogy.

Whitman wasn’t the only famous person whose life Ingersoll contemplated. Decades after the Civil War, Ingersoll reflected on a politician whose character held our nation together.

“Nothing discloses real character like the use of power,” he wrote. “It is easy for the weak to be gentle. Most people can bear adversity. But if you wish to know what a man really is, give him power.”

Power doesn’t always look the same. In the context of politics, we’re often looking at prior elected office. Power might also come through financial responsibility, a management role in business, putting on a law enforcement badge, or leading a congregation. We know it when we see it. Power isn’t inherently problematic, but its effects often are.

For Ingersoll, power was the supreme test of character, and President Abraham Lincoln passed with flying colors.

“It is the glory of Lincoln that, having almost absolute power, he never abused it, except upon the side of mercy.”

Having the clarity of time and recalling all that Lincoln had done, Ingersoll directed high praise to Lincoln’s ability to demonstrate character while possessing the height of political power in America.

When we’re deciding between candidates, we can continue to hang our electoral choices on what we see in the campaign cycle or we can take a broader look at the men and women we choose to lead our state and nation. How did the candidate behave when given power or responsibility in the past? Were he or she ever entrusted with it at all?

The Lincoln Memorial is literally a statue of our 16th President gazing down the National Mall at every one of our leaders who serve in the United States Capitol. His character might seem like a high standard, but we know far too well what happens when we accept less.