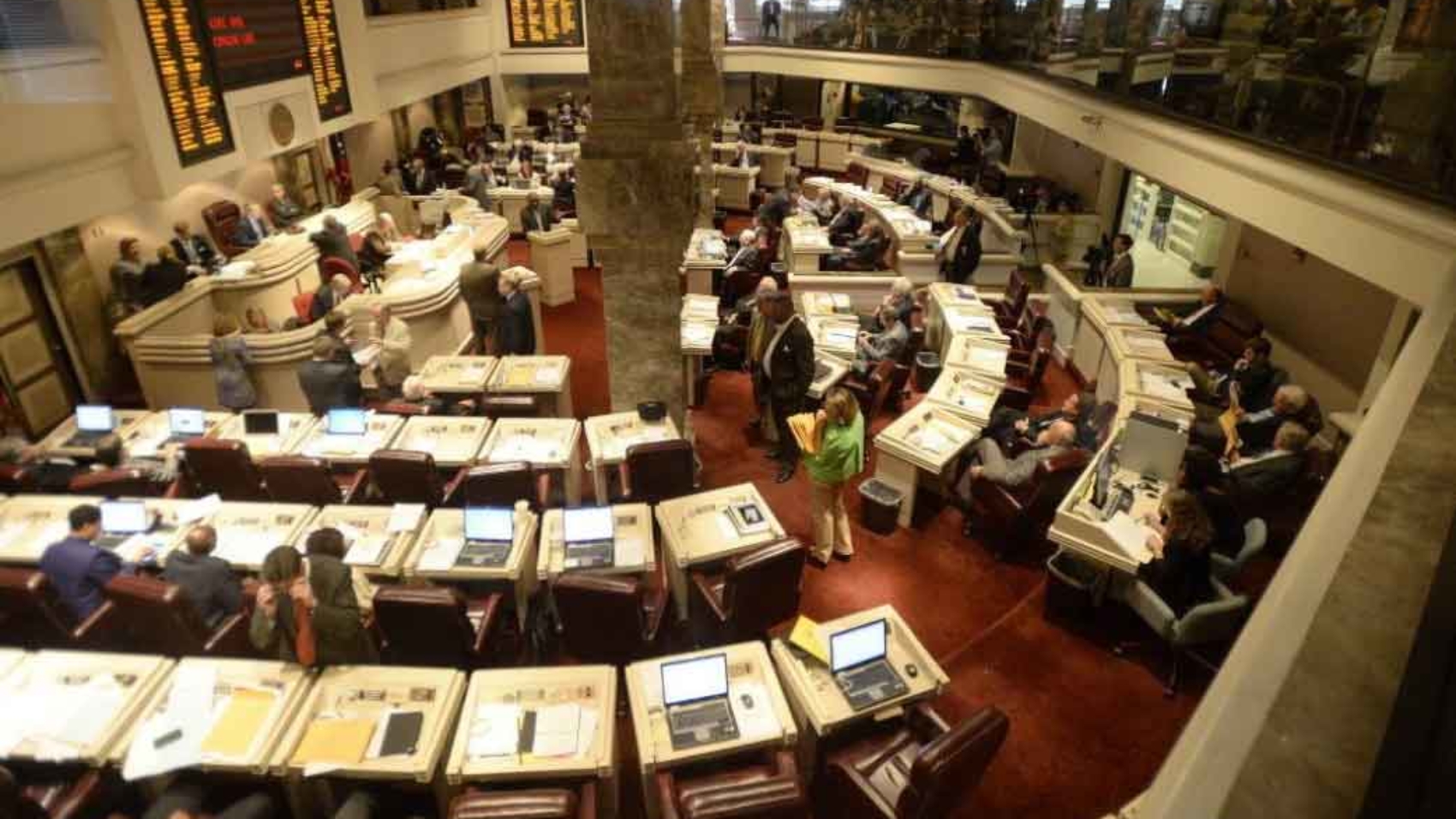 The Alabama Pro-Life Coalition (APLC) commends Governor Kay Ivey for signing the Alabama Child Placing Agency Inclusion Act into law on May 3, 2017. By her signature, the rights of religion based adoption agencies are protected.

The new law simply provides that adoption agencies, known as child-placing agencies, may not be discriminated against in their licensing and regulation because their sincerely held religious beliefs may preclude them from making adoption placements in nontraditional-marriage homes that conflict with their religious beliefs. It does not discriminate against any parents seeking adoption.

About 30% of Alabama adoptions are done by child-placing agencies that are operated by the major religious denominations and a few independent religious nonprofit organizations. These include agencies such as the Alabama Baptist Children’s Home, Catholic Social Services, Agape of North Alabama, United Methodist Children’s Home, Lifeline Children’s Services, ChildHaven, and others. These agencies are committed to making proper placements according to the standards set by the Department of Human Resources, but, according to the new law, will not be required to make placements violating their sincerely held religious beliefs that marriage is between one man and one woman.

The U.S. Supreme Court’s June 2015 Obergefell decision legalizing same-sex marriage opened the door for same-sex couples to adopt. The law does not affect that right. Those couples are still served by approximately 70% of the adoption agencies in Alabama.

The new law is about respecting the individual rights of all persons. It is a classic measure to avoid discrimination and to provide proper constitutional guidelines for dealing with potentially conflicting rights in the new age.

Adoption is a very important alternative to abortion. Persons of faith respect both the sanctity of life and the sanctity of marriage. This law preserves those rights based in religious belief.

APLC is a coalition of pro-life, family, and conservative organizations in Alabama. All of these organizations participated in varying degrees in the success of the new law.

“ALCAP joins others in thanking Representative Rich Wingo, Senator Bill Hightower, and Governor Kay Ivey, as well as the Alabama House of Representatives and Senate, for passing and signing into law HB24, the Child Placing Inclusion Act. This bill will protect religious freedom, while helping insure that children in Alabama will continue to be placed in loving homes with caring parents.” -Joe Godfrey, Executive Director ALCAP

The Alabama Policy Institute, “commends Governor Kay Ivey, Senator Bill Hightower, and Representative Rich Wingo for their support of the Child Placing Agency Inclusion Act. Over the last few years, we have seen a sustained attack on religious liberty across the country. Thomas Jefferson said, ‘God who gave us life gave us liberty.’ We are proud to live in a state where our elected officials stand for life, liberty, and the religious protections of the First Amendment.”