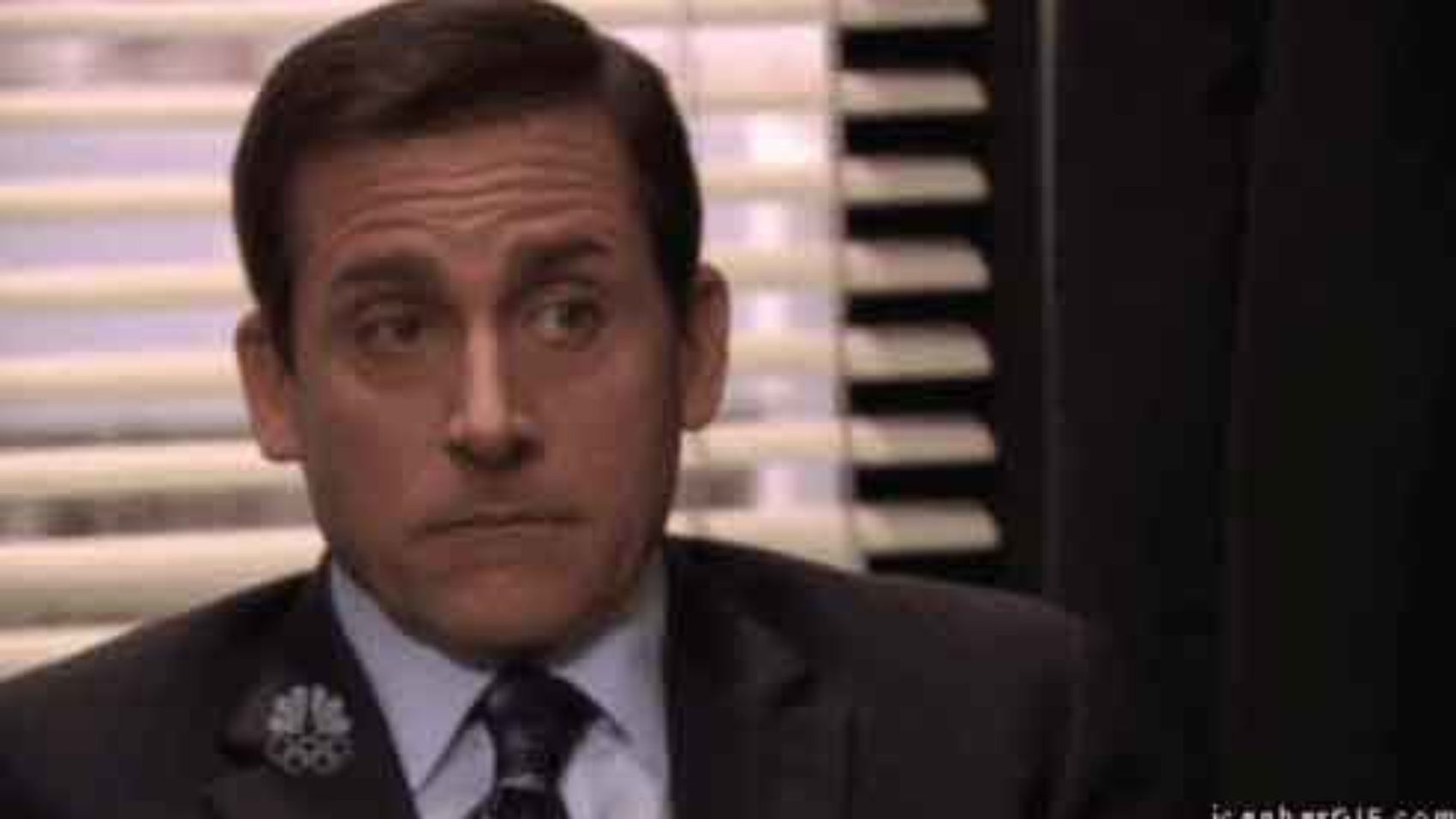 It’s baffling when legislators run for office on a platform of limited government and individual liberty and then use their elected office in the Alabama Legislature to defeat legislation that promotes these principles. Legislation supporting school choice and Second Amendment rights suffered this fate this past legislative session. Don’t blame the Democrats. Enough Republicans joined them to defeat amendments to the Alabama Accountability Act, and a Republican committee chairman in the Alabama House scuttled constitutional carry.

Changes to the Alabama Accountability Act

Parents with children trapped in failing schools did not have a real school-choice option in Alabama prior to 2013. With the passage of the Alabama Accountability Act (AAA), families zoned for Alabama’s worst-performing schools finally had better opportunities through scholarships and tax credits.

After a drop of $5.9 million in scholarship donations through the AAA last year, some lawmakers came to this year’s session prepared to remedy the funding problem. Amendments would have improved the law by raising the limit on tax credits that could be claimed for donating to student scholarships, adding a tax credit for utility tax, allowing estates and trusts to donate, and reserving half of the cumulative cap—which would remain unchanged—on donations for individual donors.

In February, these amendments passed by a close margin in the Senate. It wasn’t until the last forty-eight hours of the legislative session that SB 123 hit the floor of the House.

Getting the bill to the House floor wasn’t an easy task, but education reforms rarely are. Enough legislators were swayed by the voices of public-education superintendents and the Alabama Education Association (AEA) to kill the bill. The AEA makes no bones about its intent to keep education in Alabama just the way they like it—even if it means children trapped in failing public schools.

We should give positive education opportunities to all families, not just families who can afford them. The Alabama Accountability Act needs to be strengthened, and it’s certainly worth another try next session.

The Second Amendment states, “A well regulated Militia, being necessary to the security of a free State, the right of the people to keep and bear Arms, shall not be infringed.”

Although the Supreme Court allows certain types of gun-ownership restrictions, a few of our legislators in Montgomery want our rights to be as free and clear of hindrances as possible. Senator Gerald Allen (R-Tuscaloosa) introduced a bill this session that would allow constitutional carry—otherwise known as permitless carry—in Alabama.

After receiving “yea” votes from every Republican legislator to easily pass the Senate, SB 24 died in House committee without making it to the floor for a vote. When a public hearing was held for the bill in a House committee several weeks ago, the pro-permit side was represented entirely by law enforcement, but there was one notable dissenter from that side—Jefferson County Sheriff Mike Hale.

Sheriff Hale values the rights of many over the fiscal preferences of few. Paying a fee is a burden on our right to bear a firearm. Those who take issue with constitutional carry justify their defense of permits as being pro-public safety rather than anti-Second Amendment. So, if opponents of constitutional carry are going to market their opposition in the name of safety, why is there a cost associated with getting a permit? Our constitutional right to bear a firearm should not come at a price.

This bill’s defeat was not at the hands of the law enforcement officers who were against it. Republican House members killed this bill, and the lawmakers in the Senate who passed the bill by an overwhelming margin should hold the House members from their party accountable for its defeat. At the very least, constitutional carry deserved a vote on the floor of the Alabama House.

Now that the 2017 legislative session is over, let’s hope our lawmakers use this break to think about these policies they rejected and come back to Montgomery in 2018, headed into election season, prepared to stand for the principles they claim to support.