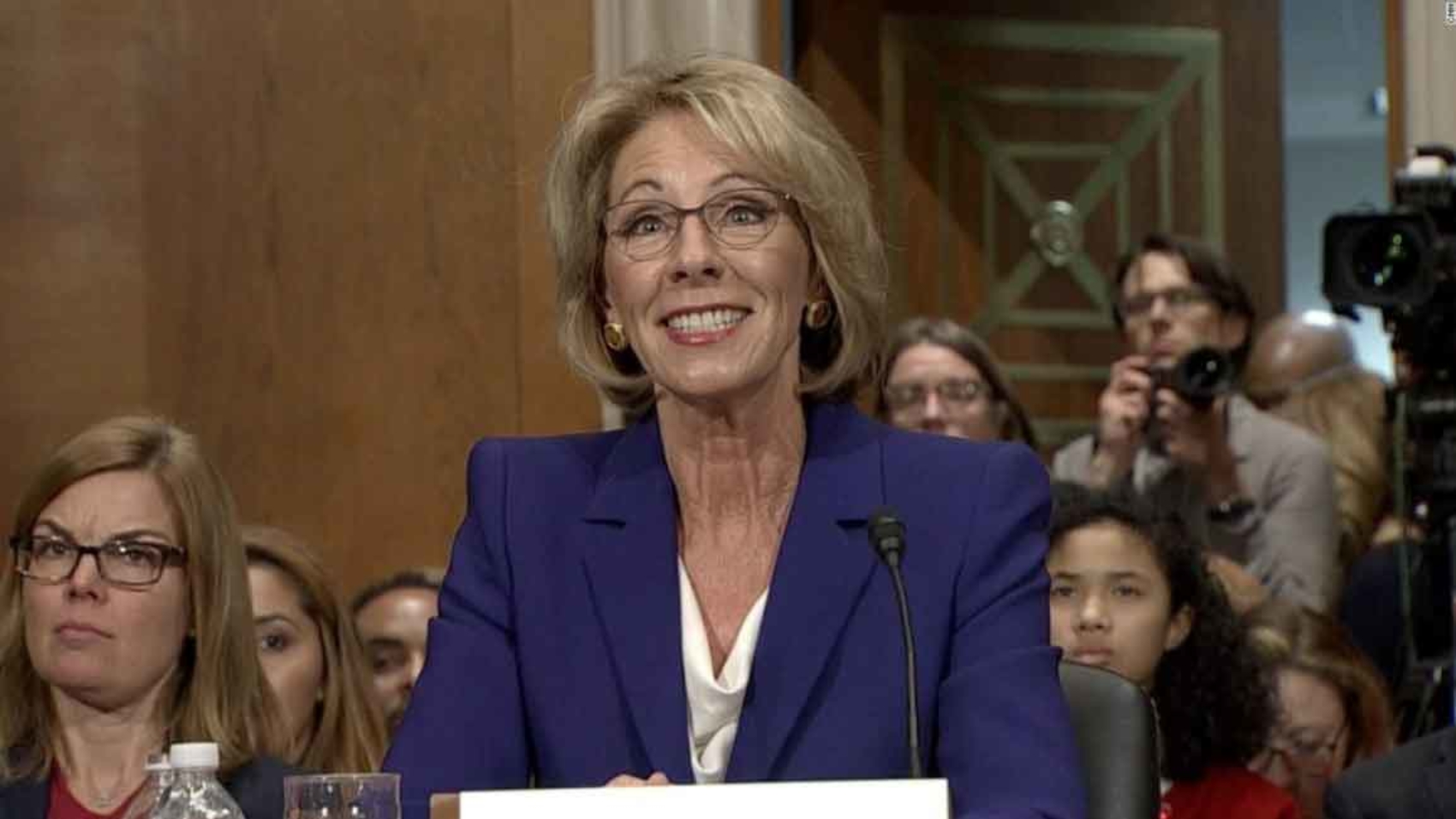 Yesterday, Alabama Policy Institute (API) joined 12 other leading state and national organizations in sending a letter to Secretary of Education Betsy DeVos praising her outspoken commitment to parental choice in education. The letter outlines the importance of state-led efforts on education choice, emphasizing the need to remain true to the tenets of federalism–in particular, by moving education decision-making out of Washington to states, local school districts, and ultimately parents. In addition, the letter offers support for specific policies that the Administration should champion to bolster parental choice movements across the nation and to keep the education choice movement unified.

The letter commends Secretary DeVos, stating, “We applaud your commitment to avoid mandating a ‘one size fits all’ approach to school choice, and especially your stated goal to move away from policies that for far too long have been driven from Washington. We firmly believe that education decisions should be made at the local and state level, with schools ultimately accountable to empowered parents.”

The Alabama Policy Institute believes that all students should have access to quality education. Leigh Hixon, Senior Director of Policy Relations for API, said, “I’m proud that The Alabama Policy Institute stands at the forefront of the fight for school choice and implementing policies that strengthen public schools in Alabama since the 1990s. With the state’s first charter school opening this fall, I am hopeful and excited about the future of school choice in Alabama. Our parents should not only be given a choice in a child’s educational opportunities, but for many Alabama students, it’s about giving them a chance.”