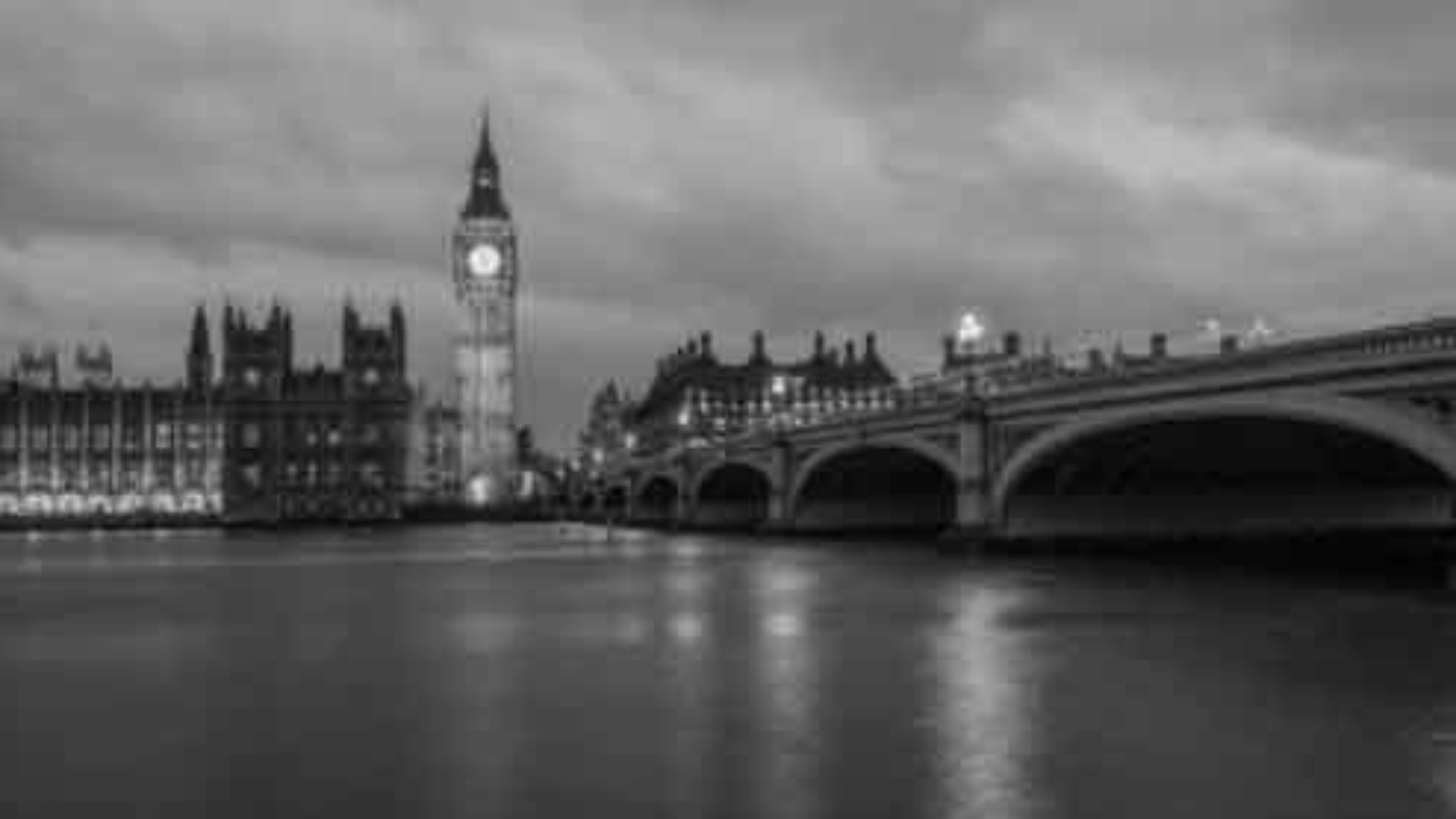 The Dickens classic Oliver Twist transcends time and some critics say it was a catalyst for social change in its day. As we enter the second special session of the Alabama Legislature to focus on the anemic and malnourished General Fund budget I am reminded of a specific iconic scene from Dickens novel. Young Oliver, underfed and with circles under his eyes finished his small bowl of gruel and decided he must ask the unthinkable. With deep contrition he approached the overseer of the orphanage and held up his empty bowl and asked, “Please sir, may I have some more?” It is a poignant scene, and unfortunately reminds me of the process between Alabama’s equally important, but unequally treated budgets.

This year the legislature passed one of the strongest education budgets in years. Reflecting an increase in overall spending at nearly $6 billion the Education Trust Fund is set to experience a nearly $400 million surplus by the end of FY16. Let that sink in for a minute. In the midst of constant calls for new taxes we actually have a projected surplus well in excess of what is needed to fund both budgets. Alabamians have sent far more to Montgomery than is needed. The problem is not a lack of revenue but rather the unequal distribution of existing revenues. And every year the scene is repeated in Dickensian style as the General Fund looks to the Education Trust Fund and asks “please sir, may I have some more?” And the overseers decide if a bit more gruel will keep the little waif mollified.

Make no mistake. I’m proud of the education budget and I do not plan to reduce it. I was the deciding vote on the 2015 budget and a willing “yes” vote on the 2016 budget. I am a product of public education and have a family filled with public education employees. But I am asking for my fellow legislators to have the broader statesmanlike view of the state as a whole. If we provide our citizens with a solid education but leave them with a state that does not properly fund medical needs, mental health, National Guard soldiers, prisons, the court system, State Troopers, senior meals, child advocacy, and all of the other crucial and somewhat anemic components of the General Fund then they will take that state-funded education and go somewhere else.

We can build the best state in the nation. We can have a state in which quality of education and quality of life coexist without one having to beg from the other. And believe it or not, we can do so without raising taxes. Unbeknownst to most of the state a very simple bill has been introduced twice this year and promptly shelved by the bridge trolls who disallow any crossover between the budgets. The bill authored by my conservative colleague Senator Paul Sanford simply allows for a perpetual split of recurring revenues: 78% to the Education Trust Fund, and 22% to the General Fund. This would increase the General Funds revenue base by an estimated $156 million and maintain a strong reserve for education. It is the right thing to do. It is systemic change and does not require new taxes. It is the change that I am prepared to fight for. The tax raising bullies have been loud and boisterous lately. It is time for the citizens who have asked me over and over not to raise taxes to make themselves heard. It is time for the General Fund to be treated as an equal and not as disturbingly precocious little beggar from a 19th century orphanage.