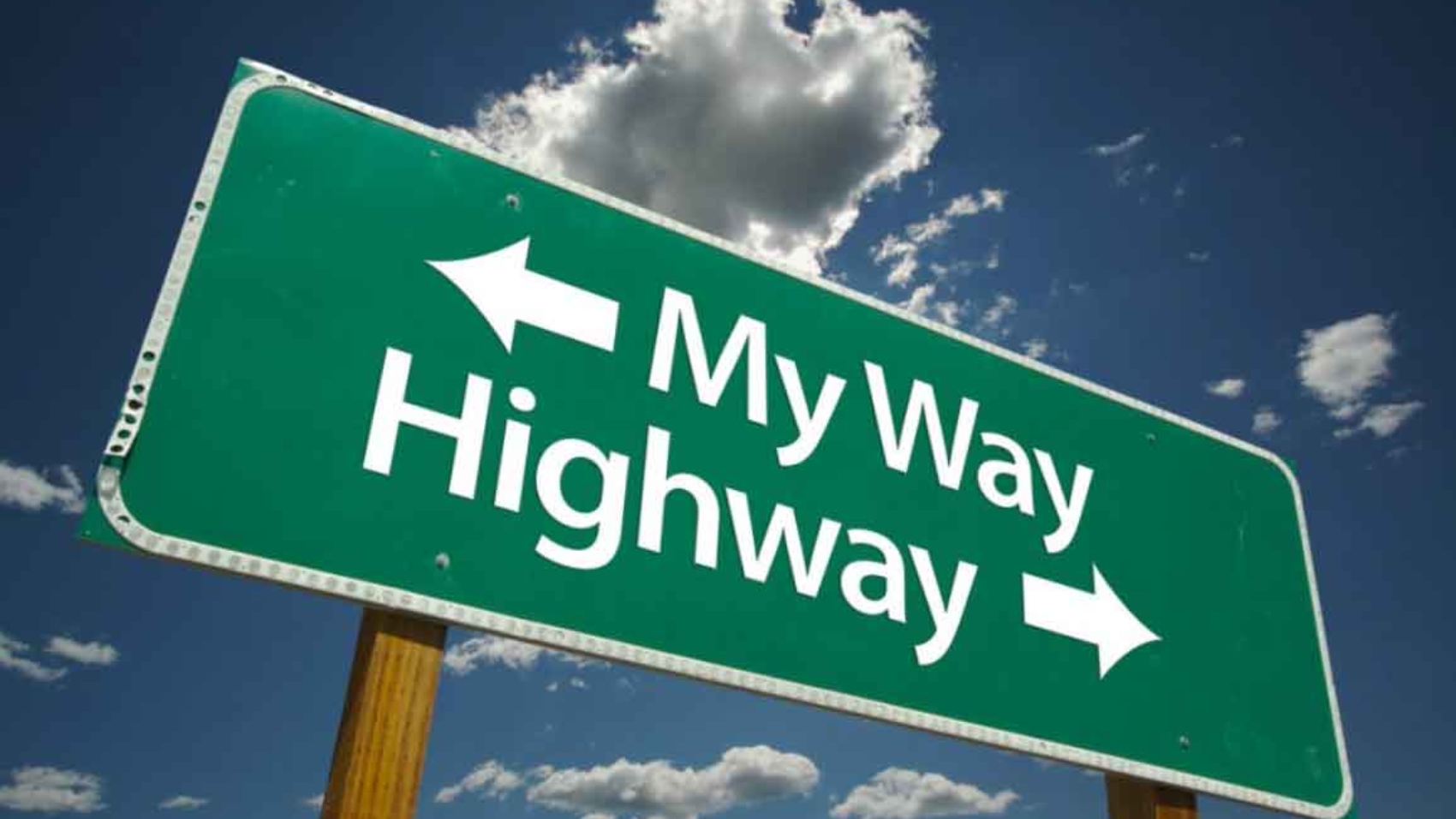 Developing sound public policy is complicated, and we need leaders willing to admit as much. That’s a heavy ask when the consequences for conceding complexity are often severe. When President Trump spoke to governors visiting the White House earlier this year, he announced, “Nobody knew that health care could be so complicated.”

It was a moment of candor from Trump that earned him nothing but jeers and scorn from cable news pundits and social media.

Most of us don’t know how our health insurance works, the price doctors charge for basic services, or if better healthcare options exist. Even for the President, the myriad complexities of national healthcare policy are overwhelming.

When we fail to acknowledge the complexities of our shared problems we lose our ability to seriously engage them.

With an election year on the horizon, we need to decide whether we want our aspiring leaders to help us solve problems or simply affirm our most basic political views.

Over the last cycle, we saw plenty of  “my way or the highway” style leadership from Alabama campaigns. One after another railed against President Obama and liberal forces in the federal government. The “us versus them” message was the path of least resistance for many Alabama politicians. The problem was that those campaign advertisements failed to so much as hint at any positive policy ideas.

Alabama candidates aren’t going to stop running against Washington, D.C. politics any time soon, but we also need to realize our main problems are right here in Alabama. We don’t need “my way or the highway.” We need the right way…right now

It might not be exciting to campaign on stabilizing Alabama’s General Fund through reasonable Medicaid reforms and grinding through ways to pay for capital costs in our prison system. Coming up with public education alternatives while simultaneously strengthening public education itself is incredibly difficult even without the bruising political realities.

But we don’t hear many details regarding those issues from politicians asking for our votes. Most of the political class think we’re easy marks, and it’s easy to understand why.

Support of the U.S. Constitution including the Second Amendment, defending the unborn, and maintaining religious liberty should be a given for any candidate claiming the conservative mantle. Those are necessary policy positions, but we’re kidding ourselves if we think they’re sufficient to solve Alabama’s greatest challenges.

While I’ll always be impressed with a perfect game, I’d be more moved by a leader with his sights set on budget realities several years in advance rather than just trying to patch budgets together a year at a time hoping they don’t collapse.

I expect to hear a candidate’s boilerplate on defending religious liberty, but I really want to know how he exercises that liberty. What has he’s done for his community? Are there real people whose lives have been bettered because of his free religious exercise?

But that’s where we’ve got to dig in, stop playing patty cake over which candidate is the “most” conservative, and figure out which one of the several conservative candidates possesses the most competency and character to make headway on the glaring problems we all see so clearly one session after another.

The right way is hard. It demands the tenacity and humility to compromise, forge unlikely partnerships and move us toward real solutions. If we’re satisfied with tough-talking politicians telling us that it’s their way or the highway for true conservatives, we shouldn’t be surprised when we’re the ones left on the side of the road.