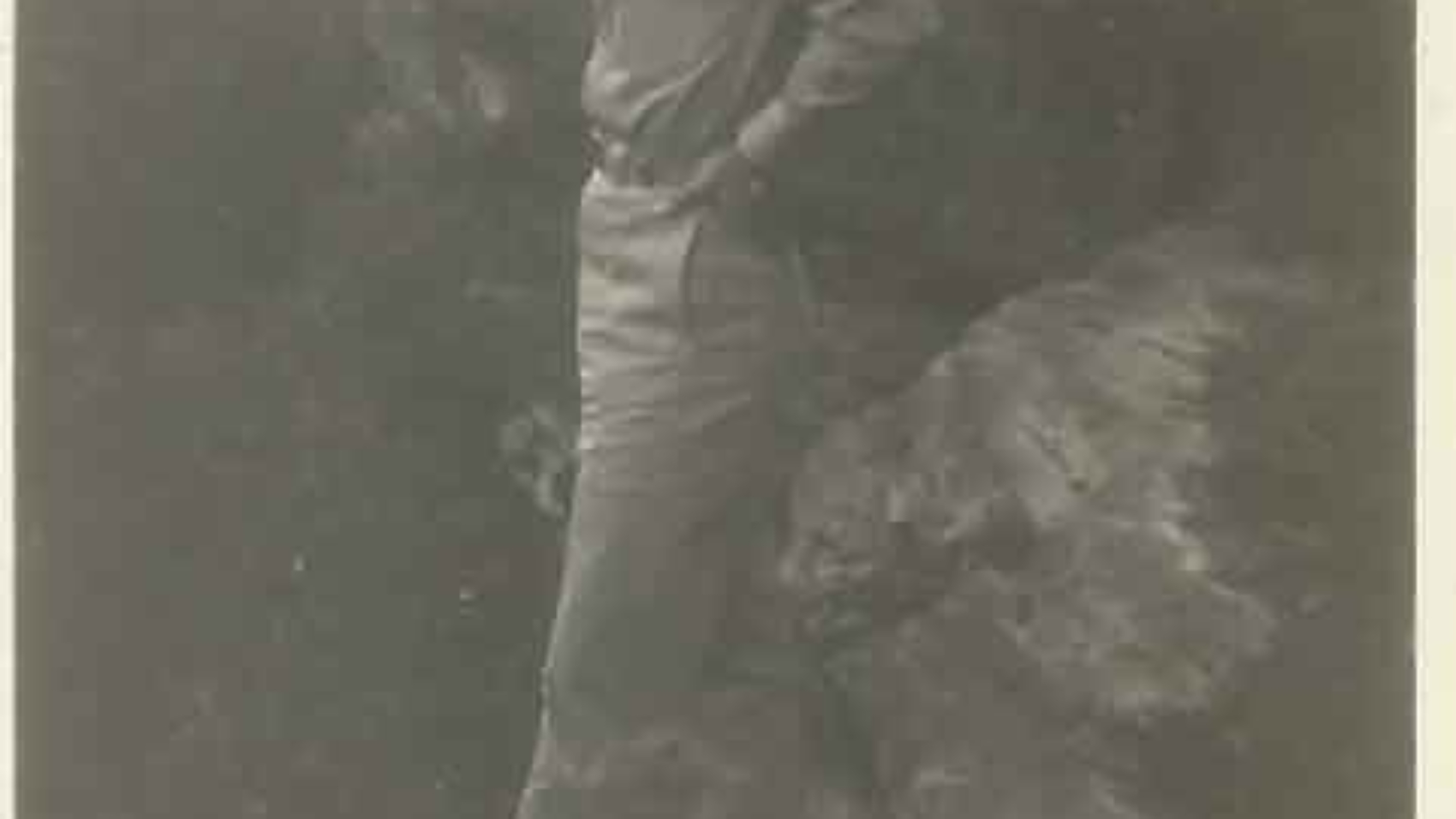 “It is rather for us to be here dedicated to the great task remaining before us … and that government of the people, by the people, for the people, shall not perish from the earth.” –President Abraham Lincoln, Gettysburg Address

My family really goes all-out for the Fourth of July, and we’ve been doing it as long as I remember. Patriotism is a virtue in my home. My granddad fought in the Army Air Corps during World War II. One of fourteen children from Henagar, Alabama, he returned home from the war and worked in the grocery business until he was ninety-one years old. Through his hard work, he provided a solid, middle-class life for his wife and two children, and his sense of country left an indelible impression on my mother who passed her love for our nation on to me.

As far as I’m concerned, my granddad was one of the greatest members of the greatest generation. But that doesn’t mean we agreed on much when it comes to policy and politics. I suspect if we got into a discussion today, we would agree on little outside of Jesus, America, and the Crimson Tide. As a product of the Great Depression and the subsequent New Deal, he believed that big government was the answer to many of our problems, and that idea drove his political philosophy.

My granddad knew, when he went to fight in the Pacific, that not everyone back home agreed with all of his values. Nevertheless, he and his peers were dedicated to the great task before them—to help ensure that America would not perish from the earth.

In a way, he was fighting for my mother’s liberty to raise a strong-willed child. He was fighting for my ability to speak, to matter in the political space, and even to disagree with him. The freedom to think differently from those around us—even in our own family—is a gift that we have in America that individuals in so many other countries simply do not enjoy.

As a millennial who works for a public policy organization, I find myself constantly explaining my values to peers who may not understand them. Liberty, free enterprise, limited government, and individual responsibility form an essential bedrock for my political and social perspectives. Increasingly, I find myself explaining to my friends the importance of respecting each other in spite of our ideological differences. (Note: I will make a compelling case for my principles, all the while respecting your right to be incorrect.)

All kidding aside, we’re seeing an emergence of a politically correct orthodoxy on the right and left. Rather than celebrating and learning from our differences, many are calling to suppress the opposing perspective. That’s not what America is about. When we don’t like what someone is saying, writing, or presenting, we ought to respect their right to express their beliefs and move along to something else. We shouldn’t call for them to be fired, ask for sponsorships to be pulled, or try to use government to censor them.

In the Gettysburg Address, President Lincoln challenged Americans, present and future, to dedicate themselves to preserving our system, as it is essential to the rest of the world. That system not only needs to be defended against external threats, but also against internal threats to our freedom and liberty. Our Republic has a crucial place in history as one of the greatest experiments in self-governance by free people.

As always, I’m looking forward to celebrating the birth of a nation that places such a premium on liberty. As we do that this Fourth of July, let’s settle on the common belief defended by my grandfather and so many others: we must ensure “that government of the people, by the people, for the people, shall not perish from the earth.”