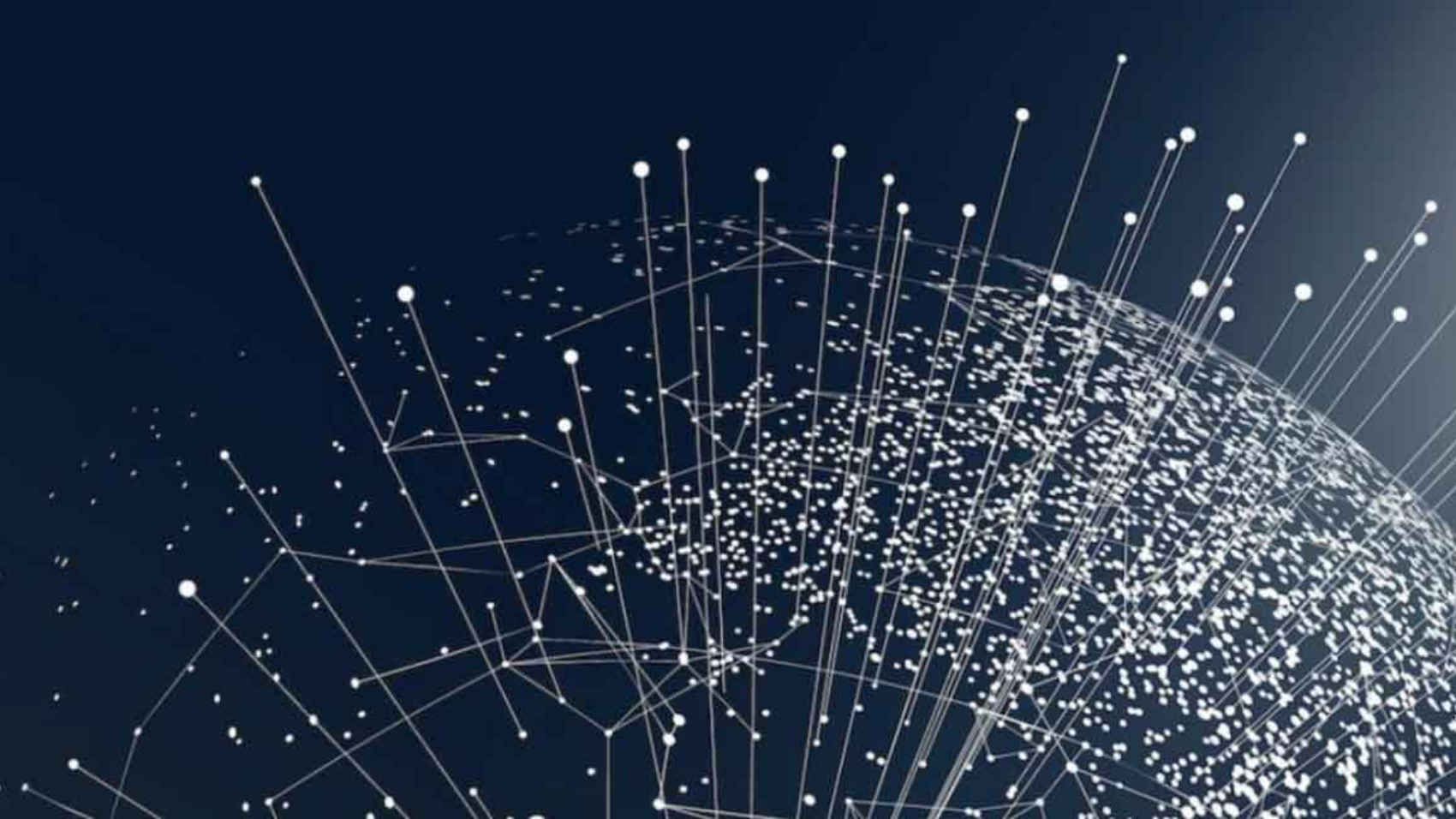 Today, more than 65 organizations and individuals concerned about government overreach joined a coalition urging the FCC to turn away from stifling Title II regulation and return to a light touch regulatory framework for governing the Internet.

“Imposing Title II regulations on Internet Service Providers (ISPs) means the Internet experience will no longer be shaped by consumers — but instead by government.  Rather than being able to respond to what American households want and need in terms of content, advances in technology, information access, and delivery methods, the Internet experience would be determined by regulators who would have control over rates, types of services, and service footprints. Title II also opens the door to new meddling by state and local governments. Congress created the “information service” classification in Title I precisely to avoid this outcome.

Innovation and investment require that government’s role be clear, consistent and limited. The “general conduct standard” invented by the Title II order is hopelessly vague. When asked what this standard meant, Former FCC Chairman Tom Wheeler simply said: “we don’t really know.” This is really no standard at all, because it leaves the regulator with unchecked discretion. No business can plan its investments under such uncertainty or threat of arbitrary enforcement.

Low barriers to entry increase competition and thereby promote reliable Internet access. Far from “clamping down on big guys,” looming legal uncertainty about how the FCC will regulate the Internet hurts small Internet providers most — those that connect people in unserved and underserved areas. The coming next few years will see the deployment of 5G wireless technology, which avoids the huge expenses of wiring the “last mile.” This could fundamentally change the competitive dynamics of the broadband market, erasing the line between wireless and wireline services, and driving an unprecedented level of competition, at least in most markets. Discouraging such new entry would only harm consumers.