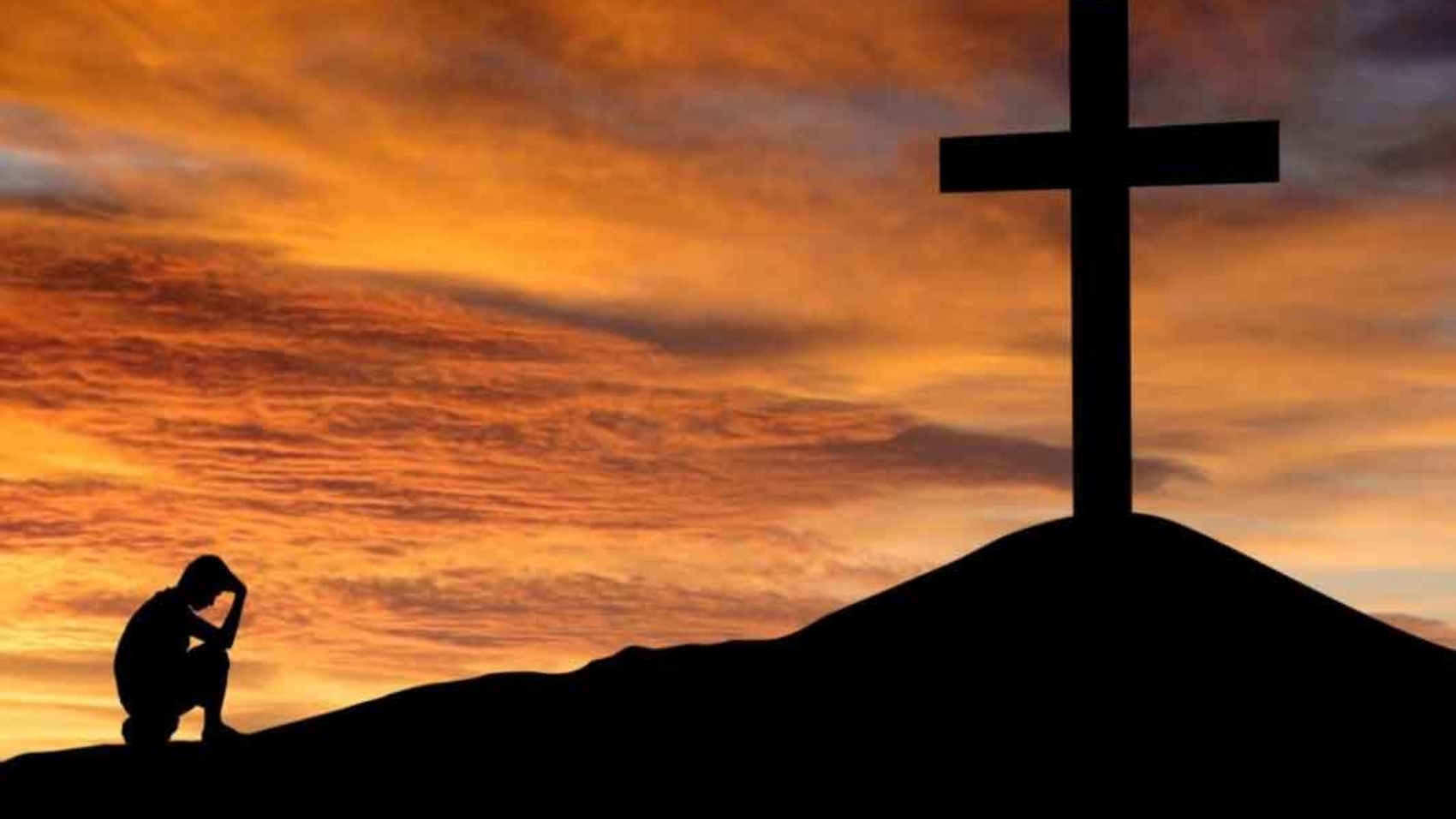 Many politicians in Alabama and much of the Bible Belt present their Christian faith as a political virtue. For some, it is merely a passing mention. Others, however, go further and discuss their belief that God has called them to hold a certain political office. All too frequently, this talk of faith and calling is more like a shiny hood ornament on an old beat up car.

In Romans, the Apostle Paul writes that God has established government and is sovereign over it. As surprising as it might sound, especially given our negative political climate, government is a divinely established civic institution. There are many different expressions and structures of government around the world. We live in a republic that demands our participation. This necessity of participation bears with it the challenge of choice. So, how are we to respond when a candidate presents their Christian faith and their belief that God has called them to run for office? Do we immediately cast a ballot, no questions asked? Do we ask for syllabi from the Sunday school class they teach? How do we measure all of this God-talk in the political arena? Is it all for show, or are there genuine followers of Jesus seeking to serve him and the community around them through civic office?

People of faith, we should not abandon our convictions at the ballot box, nor should we let a candidate’s words about faith dictate our ballot choice. We ought to think about how our beliefs can inform our vote—especially when multiple candidates campaign on their expressed faith. This can be challenging, especially when we have a climate of political fatigue.

Here are a few considerations worth thinking about as we move toward the upcoming election cycle:

1. Faith is not a hood ornament.

If faith is a strong theme at the opening of a campaign—like that shiny hood ornament—and then fades down the stretch, that is a decent indicator of how things may go in office. Conversely, if you do not hear or see anything about a candidate’s faith and then it is slapped on the campaign somewhere like a bumper sticker to pull in evangelical votes, it is the same problem on the other end of the campaign. It is difficult to test the genuineness of a candidate’s vocabulary of faith, but . . .

2. Holding public office is not necessarily evidence of faith or character.

Even though God put government in place, specific leaders may still be quite vicious or corrupt. In Exodus, God demonstrated his power by raising up Pharaoh and subsequently freeing his captive people. We have seen our fair share of politicians whose leadership did not match their claims of faith. We should not be so awestruck by political power or partisan allegiance than we ignore clear breaches of character.

3. A candidate’s life is a better indicator of faith than campaign rhetoric.

Responding to a divine calling is certainly an important reason for public service, but it is difficult for anyone else to affirm or reject such a claim. Too often, we have seen politicians who have religious rhetoric down pat during the campaign. The infusion of political power ultimately demonstrates persistent character flaws.

Political talk is cheap, but a lifetime of actions speak volumes. What did a candidate do for the “least of these” in his or her community? Did the candidate prioritize professional ambition over their family? What do the candidate’s children have to say about their father or mother? Does the candidate have a reputation for honorable professional engagement? In short, look to see how a candidate has lived as evidence of character rather than simply accepting a campaign advertisement. In the end, if you cannot find supporters willing to answer your questions about a candidate, you probably have your answer.

Sorting out the difference between rhetoric and reality is tough when it comes to politics, but it is worth our effort.  Ultimately, the process ought to give us some perspective. Politicians put themselves in the public spotlight, but what would our neighbors, colleagues, and children say about what we believe? Do they see our faith demonstrated in our own lives? Alternatively, are we just as guilty of empty words and mere hood ornament faith? We should want more from our politicians while at the same time wanting more from ourselves. That is not hypocrisy; that is pursuing righteousness.

If we are aiming to improve the direction of our state and nation, we cannot afford to disconnect our faith from our vote. Our lives, however, should be the evidence of our faith and character and we should expect no less from the candidates seeking our votes. If we do that, and if we do it together, the difference between faith and fiction should become easier to detect.