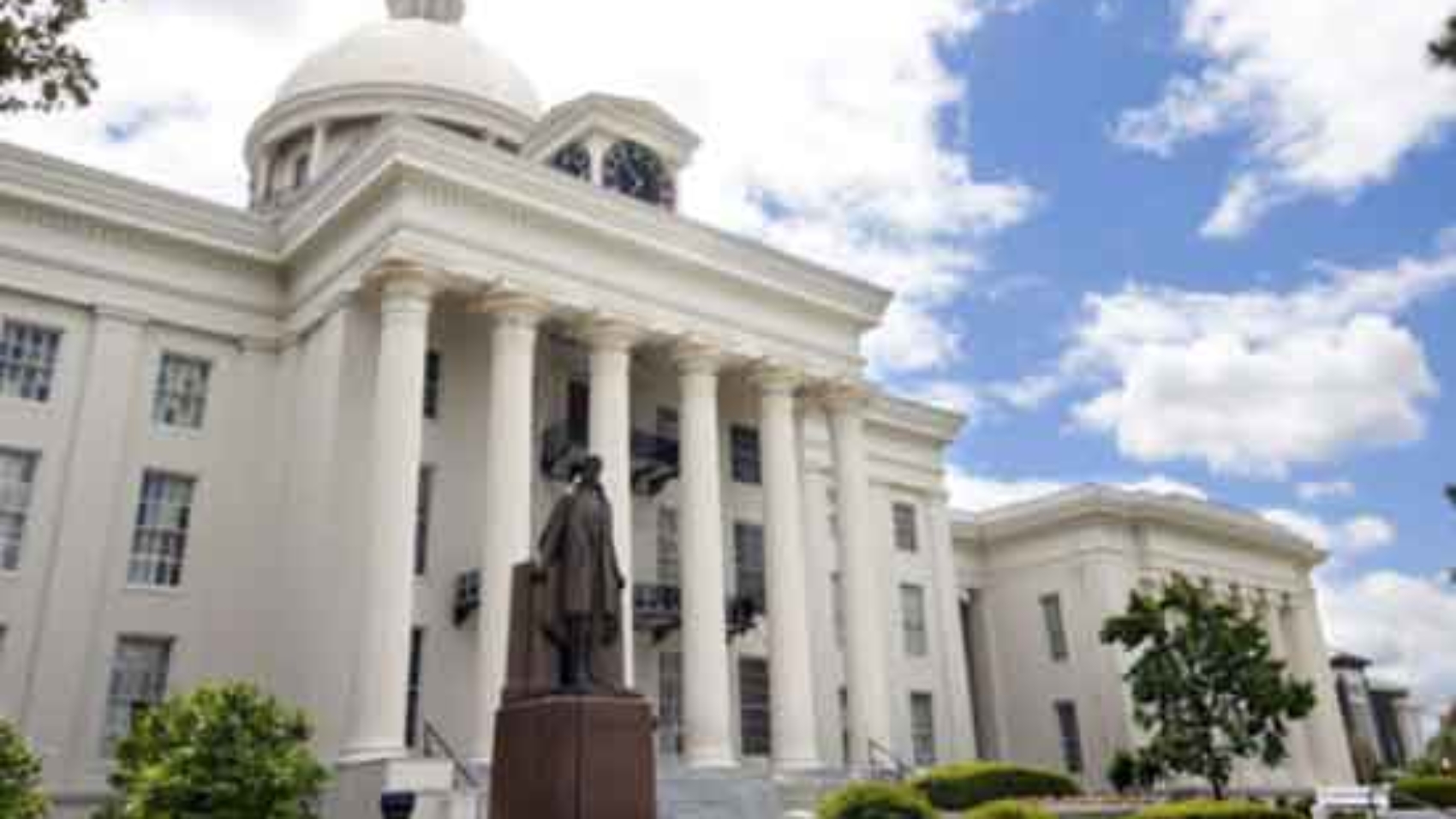 The Alabama State Board of Education will meet tomorrow in Montgomery for a special meeting abruptly called last week. The stated purpose is to evaluate Superintendent Michael Sentance. The rumored purpose is to fire him.

We trust that the latter is just that—a rumor—as there is absolutely no justification for firing Mr. Sentance. Indeed, allow us to offer our evaluation:

Michael Sentance is a stellar superintendent.

Here are a few of Mr. Sentance’s accomplishments in his short time as superintendent, as reported by Yellowhammer News:

— He generally disfavors Common Core and he’s effectively laid the groundwork to replace it with standards that better serve Alabama’s students.

— He’s secured permission from the federal government to free Alabama from the sub-par ACT-Aspire standardized tests, which were based on Common Core.

— He’s put the stars of the profession—the teachers—at the center of his reform efforts.

API’s Andrew A. Yerbey will be in Montgomery tomorrow for the Board’s meeting, which can also be streamed live on the Alabama State Department of Education’s website beginning at 10 a.m. Follow @AlabamaPolicy on Twitter for updates from Montgomery.