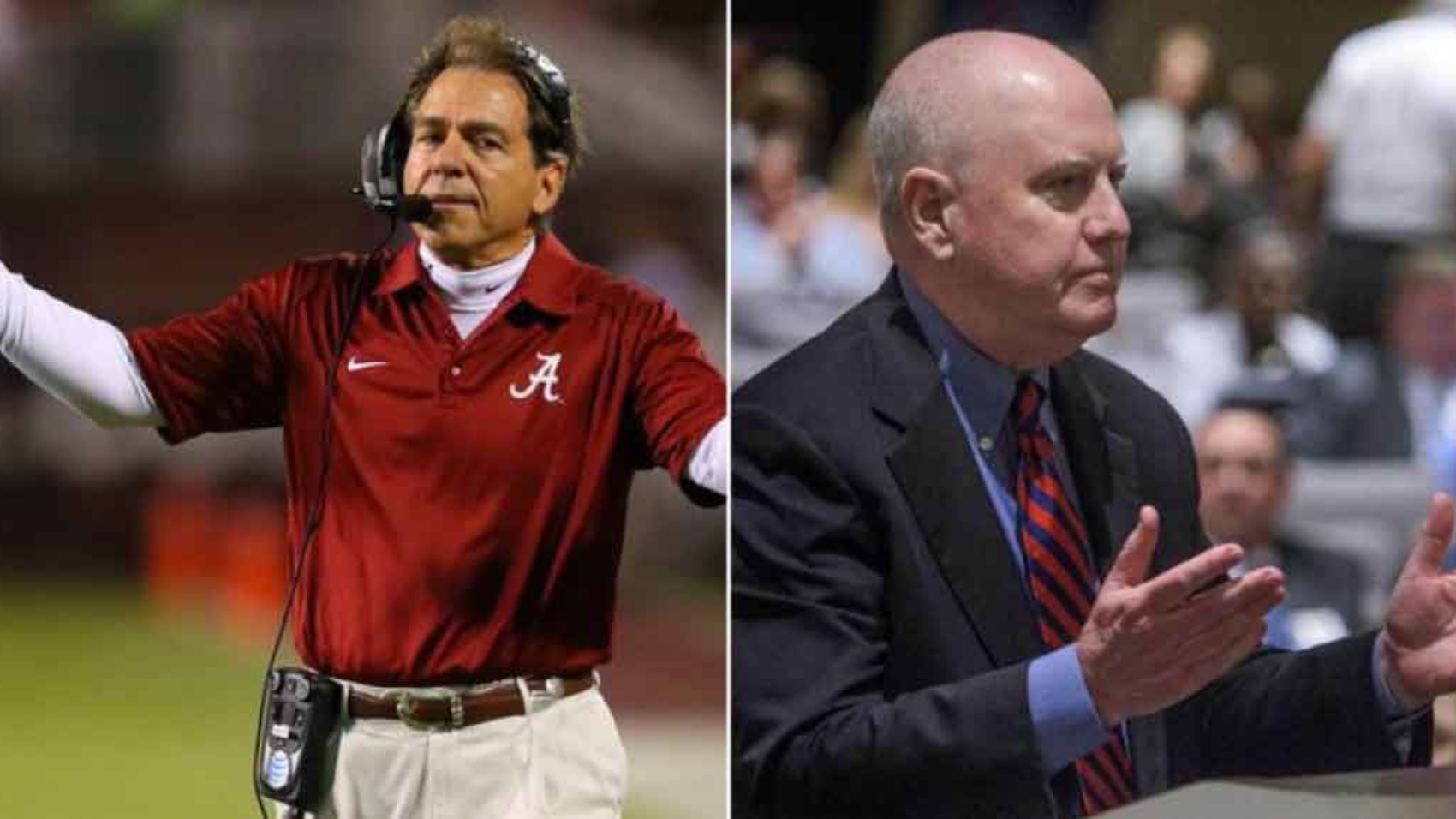 Though his career at Alabama began with a mediocre 6-6 record and, perhaps more notably to fans, a loss to Auburn, football coach Nick Saban was not fired after his first year—and good thing he wasn’t. Today, Saban is considered by many to be perhaps the greatest college football coach of all time.

We give football coaches the time it takes to show their potential; we ought to treat our state superintendent of education the same way.

At the end of July, the vice president of the Alabama State Board of Education unilaterally and abruptly called for an evaluation of State Superintendent Michael nntance. Sentance began his superintendency on September 12, 2016, and his contract requires an annual evaluation no later than December 31 of each year, making a midyear call for evaluation rather strange.

To say that the evaluation was a mess is generous. Governor Kay Ivey, the president of the board, did not participate, as she did not feel she had sufficient time to evaluate Sentance’s performance. Board member Betty Peters participated “under duress,” and board member Mary Scott Hunter had her non-responses counted as zeroes towards Sentance’s evaluation score; later the board relented and disregarded any scores from Hunter.

The evaluation sheet puts forth criteria like “speaks clearly, correctly, and coherently.” On that criterion, board member Jeff Newman scored Sentance at a “1.” That’s facially ridiculous. Sentance received the same score from board member Ella Bell on “models positive community involvement,” whatever that means. If the board doesn’t even agree on how the evaluation model came to be, you can bet Sentance was left scratching his head. In truth, the review is about as clear as mud, isn’t useful as a basis for improvement, and the sparse comments from the board give the impression that the fix is in.

Michael Sentance isn’t a magic cure for Alabama’s education challenges, but he comes with a winning record from an exceptional state school system in Massachusetts. “Today, Alabama students stand about three years behind their peers in Massachusetts in 8th grade math and two years in 4th grade reading.” This was mentioned in Sentance’s review and is worth noting, given Massachusetts’s success under his reform tactics. Prioritizing efforts directed at improving teacher quality and giving them the support they need are the cornerstone of Sentance’s strategic plan.  Sentance certainly isn’t shying away from tough issues in Alabama education.

If we’re willing to give a football coach multiple seasons to demonstrate success, we should offer at least that to a man who has inherited a failing education system. We also need a transparent and useful evaluation. It might not be as simple as wins and losses, but the targets for success need to be clearly defined. The bigger problem may be that the board doesn’t know what success looks like. Several members have served for over a decade, and we haven’t exactly wowed anyone with our public education progress.

Sentance needs a chance to show us what he can do, and the Alabama State Board of Education ought to give it to him.