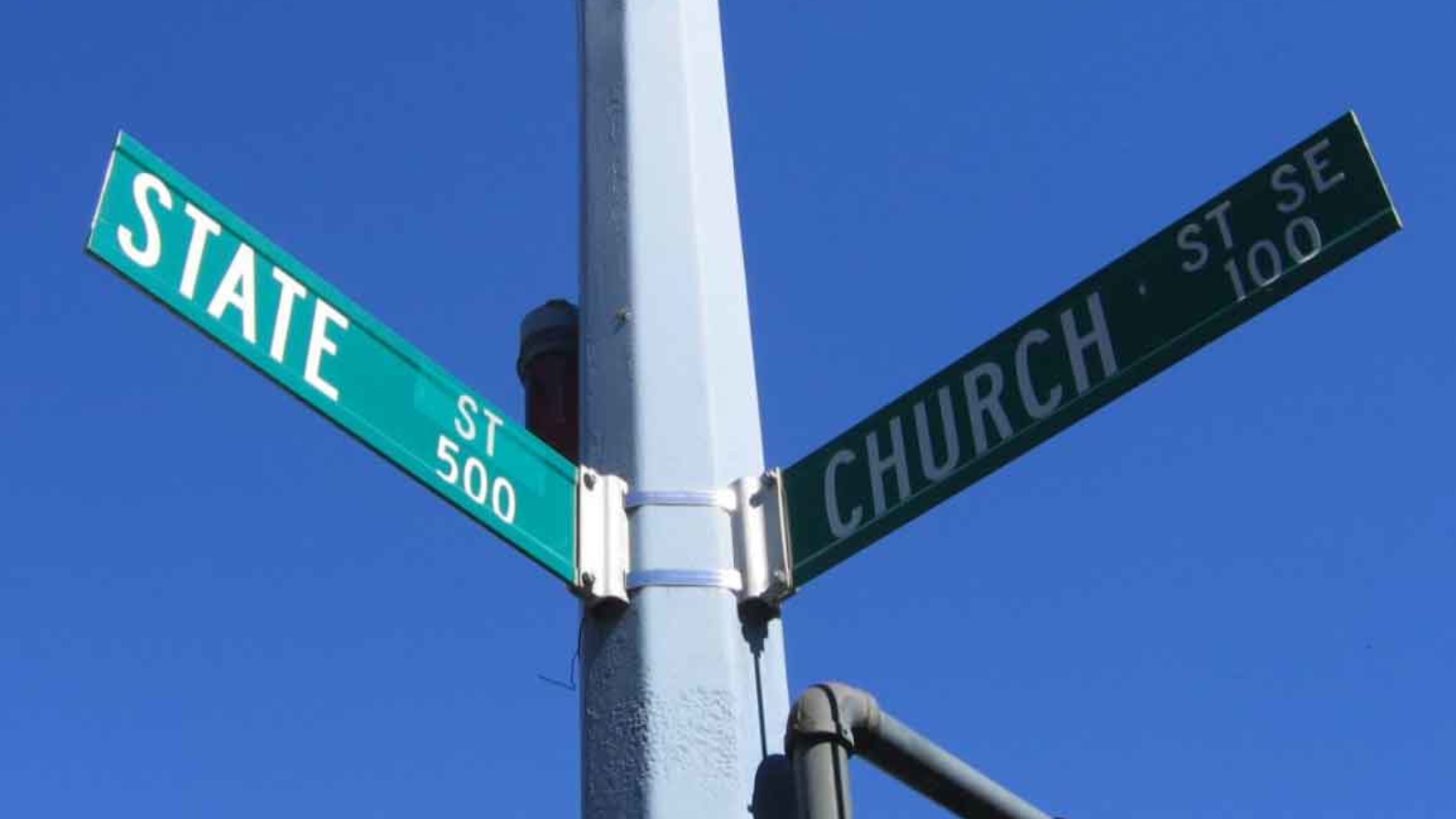 Free exercise of religion is a bedrock principle of American governance. As schoolchildren, we’re taught that Pilgrims fled to America to avoid persecution by the Church of England. While many of America’s founders were Christians, they prohibited government from favoring one religion over another. Our constitutional protection for religious exercise is listed first in the Bill of Rights. That wasn’t a mistake.

Since I’ve been involved in Alabama politics, I’ve noticed that a good number of people, Christian conservatives in particular, tend to equate “defending religious liberty” with “defending Christian principles.” Many of the religious-liberty cases around the country that we hear about in conservative circles involve Christians being sued for refusing to do things that violate their beliefs. So I understand, to some degree, why this religious-liberty confusion occurs. That’s why it’s important, when we find ourselves thinking about the intersection of faith and government, to remember what the founders intended when they first laid out the concept of religious liberty.

We can turn on the news almost any given day and see people around the world persecuted for their beliefs. Even in America, we see targeting of different religious groups by radical individuals. I am thankful we do not live in a country where government-sanctioned religious discrimination exists, but with that comes the obligation of our government to defend the rights of all individuals to worship across all religions.

When it comes to politics, I am more likely to vote for a candidate who is a Christian, not because I think that they intend to use their office as a soapbox for our shared beliefs, but because I believe they are more likely to prayerfully consider decisions they may make. I have the right to do that, just like the person sitting next to me at my polling place has the right to vote for a candidate who has a different system of beliefs, or no religious beliefs at all.

I’m afraid if folks start thinking about what religious liberty really means, some won’t like it. From where I’m sitting, it looks like many are okay with the concept of religious liberty as long as it only applies to what they believe. But here’s the problem with that—who defines what’s right in terms of religion? I think John Adams said it best: “Nothing is more dreaded than the National Government meddling with religion.” True freedom means that people are given the opportunity to worship the way they see fit, and the government shouldn’t stifle or promote any particular religion, theology, or belief system.

Today, we live in a state where many politicians are proud to be Christians, and for that I am truly thankful. But what if, one day, that changes and Christians become the ones compelled to comply with another religion, or shamed by the government for adhering to our religion? One day, it could be that most of our elected officials espouse a religion that I do not. Would we want to receive the same treatment we’ve extended to other religious groups? If we can’t answer that question in the affirmative, we need to rethink our stance on religious liberty.