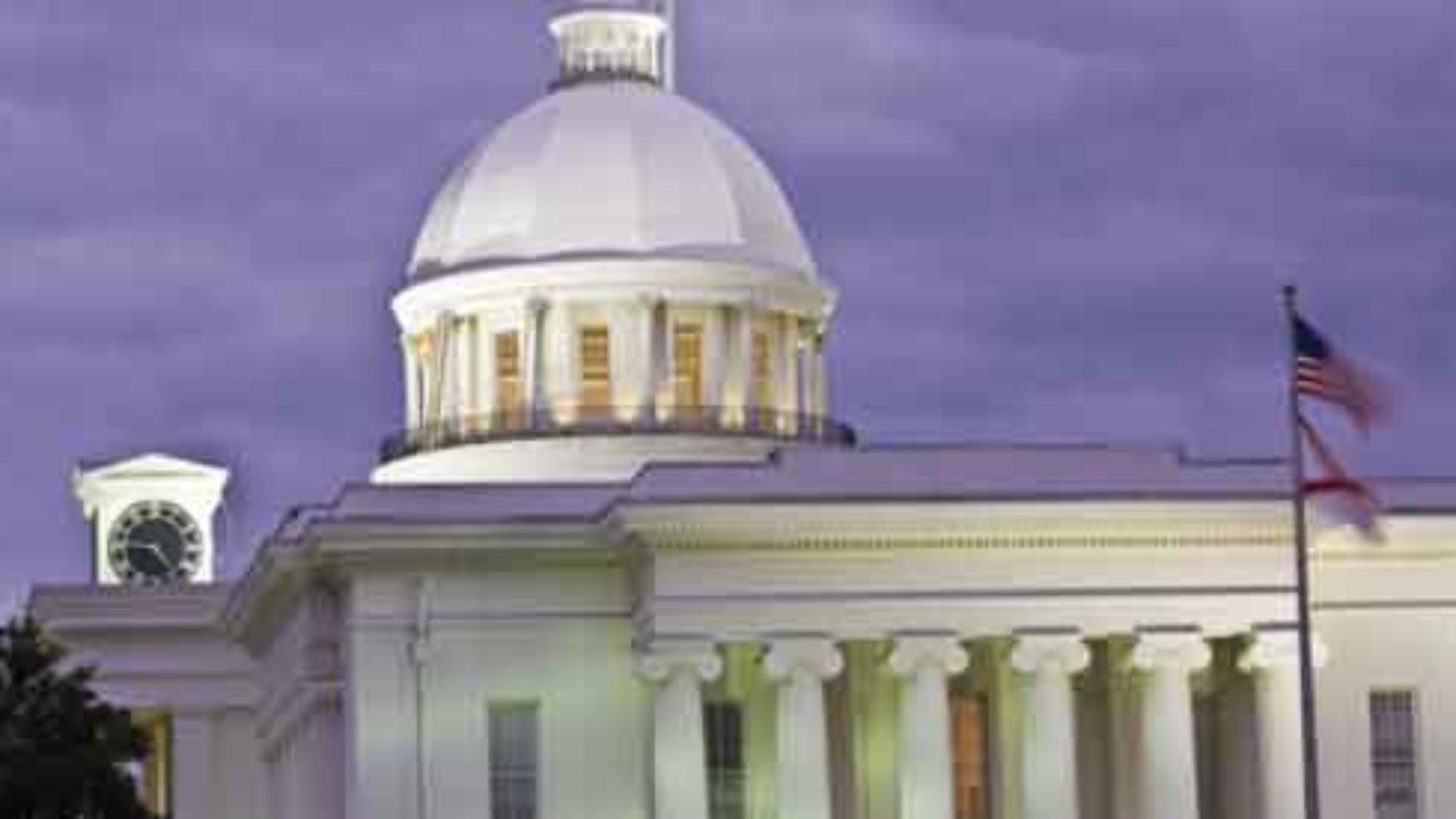 Lawmakers in Alabama should heed the results of a recent poll revealing a striking consensus among Republican primary voters that the time has come to curtail federal influence in state affairs. Pointedly, these voters implicate elected officials for essentially selling state sovereignty in exchange for an unsustainable crutch of federal funds. Now, voters call for representatives to reverse course—or step aside for candidates who will.

Voters perceive a direct and unfavorable correlation between strings attached to conditional federal dollars and diminishing state autonomy. But skepticism about such funds also extends to the motivation of lawmakers who approve them, with a mere 37% of respondents trusting Alabama’s elected officials to consider only the state’s best interests when determining whether to accept or reject federal funding.

The implications for those already holding office escalates when voters are asked more specifically about their expectations for representation on this issue. The vast majority of respondents—65%—wanted to decrease the level of influence the federal government has over Alabama’s state legislators.

And if current officeholders are unwilling to change direction, voters are hungry for bolder leaders who will. In fact, 64% of respondents said they would be more likely to vote for a candidate who campaigned on reducing or rejecting some federal dollars in order to limit DC influence in Alabama.

The good news for legislators is that there is overwhelming and unifying support among voters for commonsense reforms.

Nearly all respondents—91%—expressed support for an annual inventory of federal funds coming into the state. Such information would be useful to lawmakers and voters alike, in order to assess the true cost and value of policies developed in Washington to dictate life in Alabama. As of now, only 33% of voters polled felt informed about the mandates the state has already accepted in exchange for funding.

In addition to closely scrutinizing the agreements that already exist, 79% of respondents supported requiring the legislature to hold a recorded, up-or-down vote before accepting any additional federal funding that comes with strings attached. This small step would force legislators to seriously consider the true cost of any “free” grant and allow Alabamians some opportunity to hold accountable those who do not put first the state’s current and long-term best interests.

Perhaps most telling, 91% of those polled supported the creation of a contingency plan for financial readiness in the event federal funding for the state is reduced—a scenario 79% of respondents felt important to anticipate. A desire for more autonomous lawmaking is one thing, but a demand for the ability to be self-sufficient suggests an unsettling lack of confidence among the state’s electorate.

While these reform proposals represent a significant shift in philosophy and would align the state much closer to voter disposition, they do not require drastic changes. Their enactment, however, would go a long way toward appeasing a constituency with strong and well-founded concerns about the state’s costly reliance on federal funds to meet its budget needs.

The voter sentiments revealed by this poll are significant, especially for political candidates and officeholders who often seem leery of questioning any opportunity to enhance state coffers. Responses overwhelmingly indicate that voters understand the expense of some “free” appropriations and expect their representatives to do the same. Above all, the survey demonstrates that voters are willing to forego perceived budget boosts in order to preserve and enhance state financial health and readiness. Those holding an elected office—and those aspiring to do so—should feel emboldened to take up the banner for state sovereignty on the fiscal front.