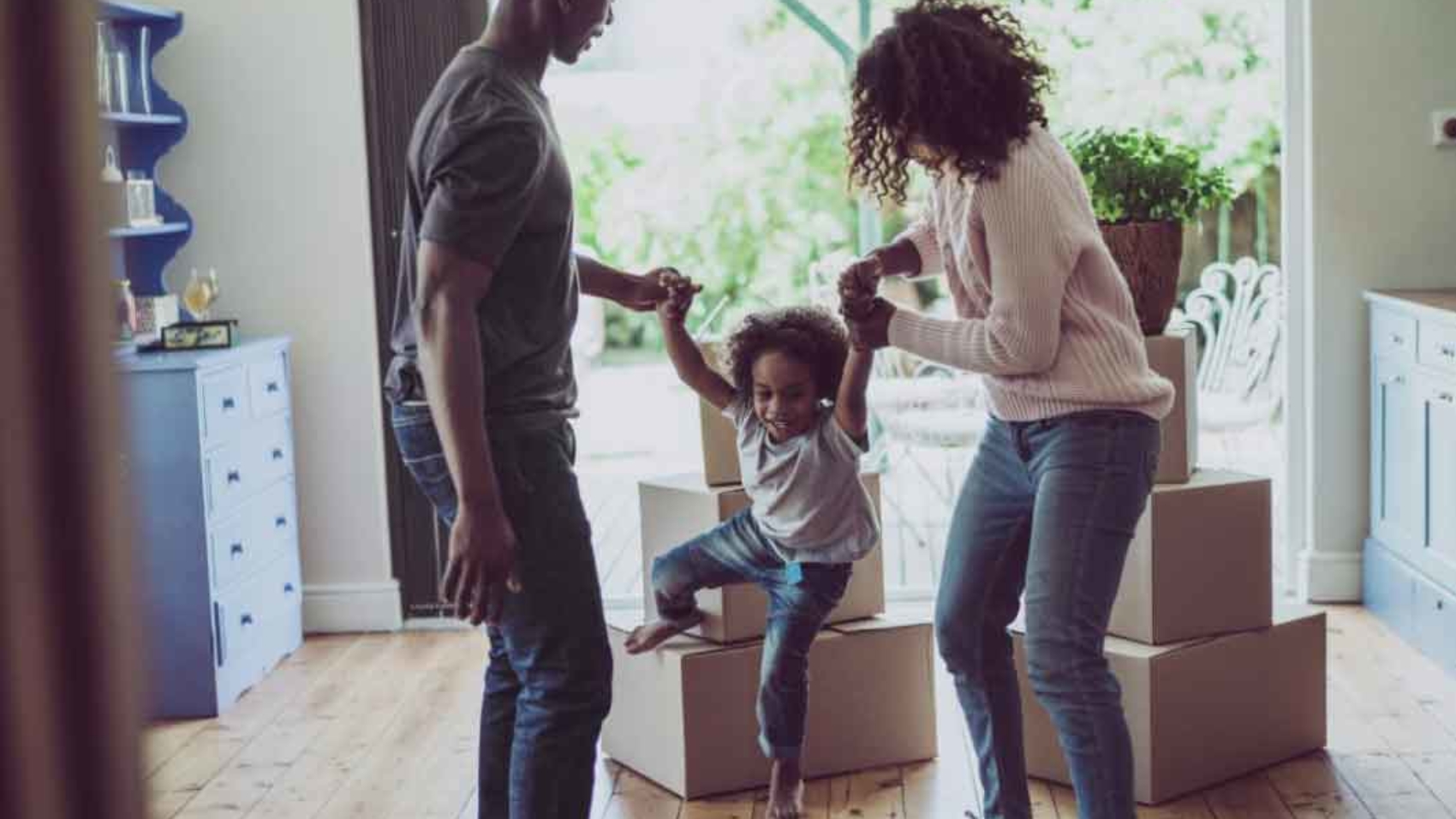 A recent Pew Research study found that over 80% of U.S. citizens believe they’ve achieved the American dream, or at least that they’re on the way to doing so. Only 17% of those surveyed said the American dream is “out of reach” for their family.

But it may not be that simple.

As the Pew study revealed, 89% of Americans (and Alabamians are likely no exception) agree that wealth is not central to achieving the American dream.

There are two big values, however, that were found to be key to its attainment: enjoying fundamental freedoms and having a strong family life. The Pew research found that a whopping 77% agree that the American dream is tied to “freedom of choice in how to live”, and 70% say having “a good family life” is essential to living the dream.

Freedom of religion and freedom of expression, including the freedom of speech and press, are protected by the First Amendment. Their preservation simply requires that the government and fellow citizens allow a person to exercise their faith and speak their mind as they see fit.

While the freedoms of religion and speech are paramount, other liberties are also essential to the American dream. A large majority of Alabamians embrace the right of a parent to teach their children as they see fit, the principle of free enterprise to engage in business without overregulation and taxation from the government, and the right of a gun-owner to legally purchase and carry a firearm without being treated like a criminal.

Needless to say, the survey’s second most agreed-upon basis for achieving the American dream—having a good family life—is far more personal than the protection of various liberties, but no less important. That’s likely the response of those surveyed because they inherently know what research statistically demonstrates. According to Dr. Pat Fagan of the Family Research Council, adults in intact families are statistically more economically productive, and children from broken families learn less, achieve less academically, and drop out of formal education earlier.

While financial freedom can certainly make life easier, the ageless adage that money can’t buy happiness seems to hold sway in the minds of most Americans, as it certainly must in the minds of most Alabamians. When it’s all said and done, affluence takes a back seat to the love and security of family in every estimation, and that reaches far beyond the traditional notion of the American dream.