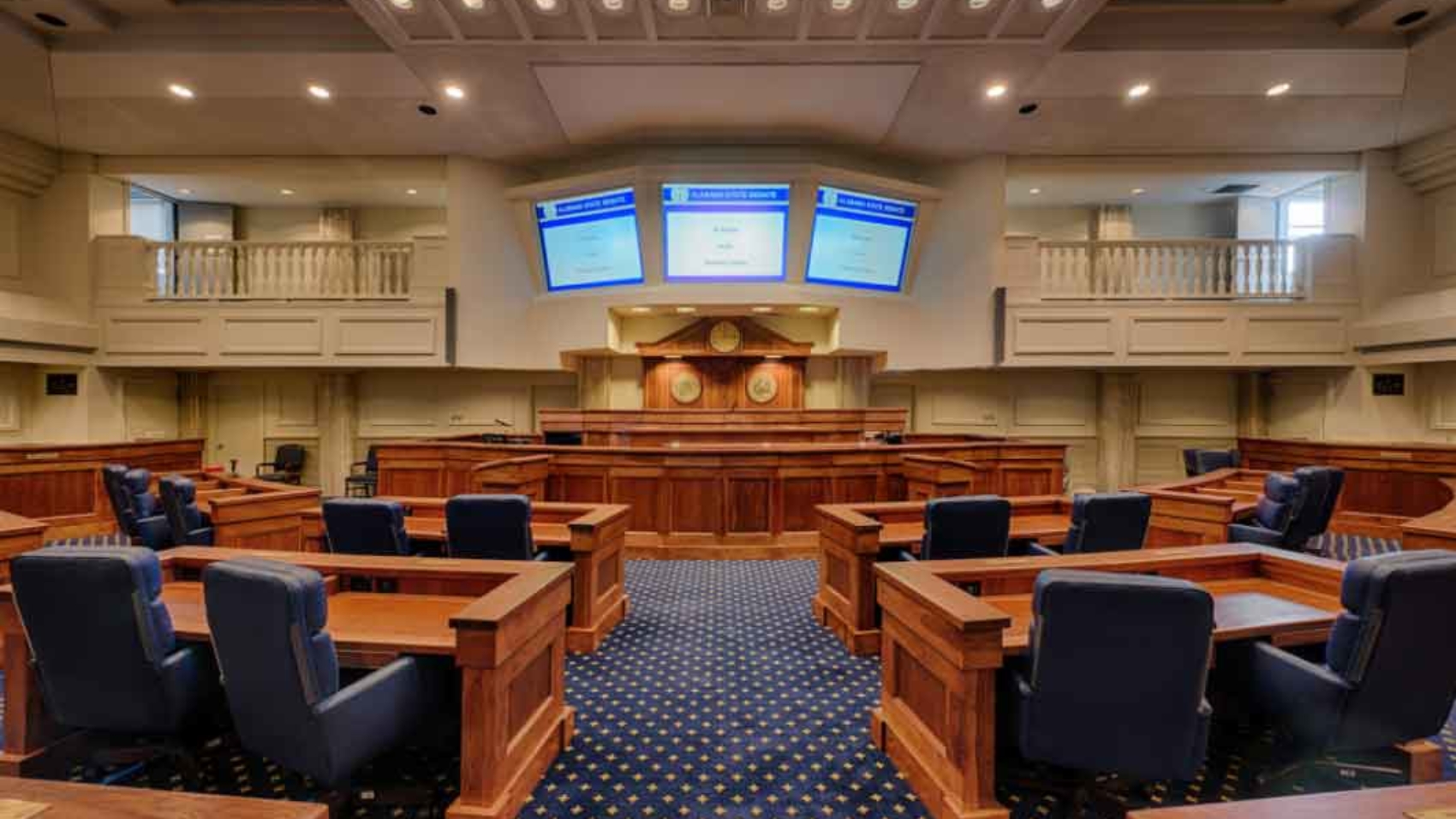 Thinking back on the last year, a few things stick out in my mind: the words “fake news,” Alabama’s epic comeback to get a spot in the college football playoff (Roll Tide), and political ads from Alabama’s senate election haunting me in my waking and sleeping hours.

With news cycle after news cycle over the last year dominated by this race, the memory of Alabama politics in 2017 is going to have me cringing for years to come.

But here we are, December 15, and we made it through the special election. I honestly never thought this day would come. In fact, at the beginning of this week, I started to panic a little bit about it all being over. What are the news outlets going to talk about now?

Here’s one thing: the Alabama legislature convenes on January 9—only 26 days away. Now is the time for Alabamians—both lawmakers and voters—to refocus.

While keeping an eye on Montgomery might not be as interesting as D.C. politics, it’s no less important. Just like in D.C., your elected officials are deciding how to spend your tax dollars (well, around seven percent of your tax dollars, but I’ll get to that). They’re making decisions that impact your life, your family, and your business. It’s our votes that elect them, and it’s our tax dollars that we send allow them to appropriate each year to keep the lights on in Alabama. And we have some serious issues that our lawmakers should feel encouraged to tackle this year.

For example, did you know that ninety-three percent of Alabama’s budget is earmarked? That’s right: when lawmakers go to Montgomery to create the budget, they only have discretion over seven percent of tax revenues that come in each year. Lawmakers should take a look at those earmarks, eliminate those that don’t directly align with Alabama’s needs and priorities, and shoot for trying to get that number down to twenty-five percent, which would be more on par with the level of earmarking in other states.

Or, how about this: did you know that Alabama is the fourth most federally-dependent state? According to recent polling, an overwhelming majority of Alabama voters are concerned about this level of dependency and would like the legislature to hold a recorded up-or-down vote before accepting more federal funds. That’s not so difficult.

Going into an election year in 2018, it’s a given that legislators won’t want to do anything too controversial out of fear of losing their seat. But bringing responsibility back to budgeting, cutting a number of ties with the federal government, and restoring individual rights are goals that are far from controversial. In fact, if my representatives go to Montgomery on January 9 with those goals in mind, I cannot wait to vote for them in November.

When lawmakers return to Montgomery in less than a month, they ought to make it clear that they intend to protect their voters—Alabama taxpayers. And voters ought to shift our attention to Montgomery and hold them to that.