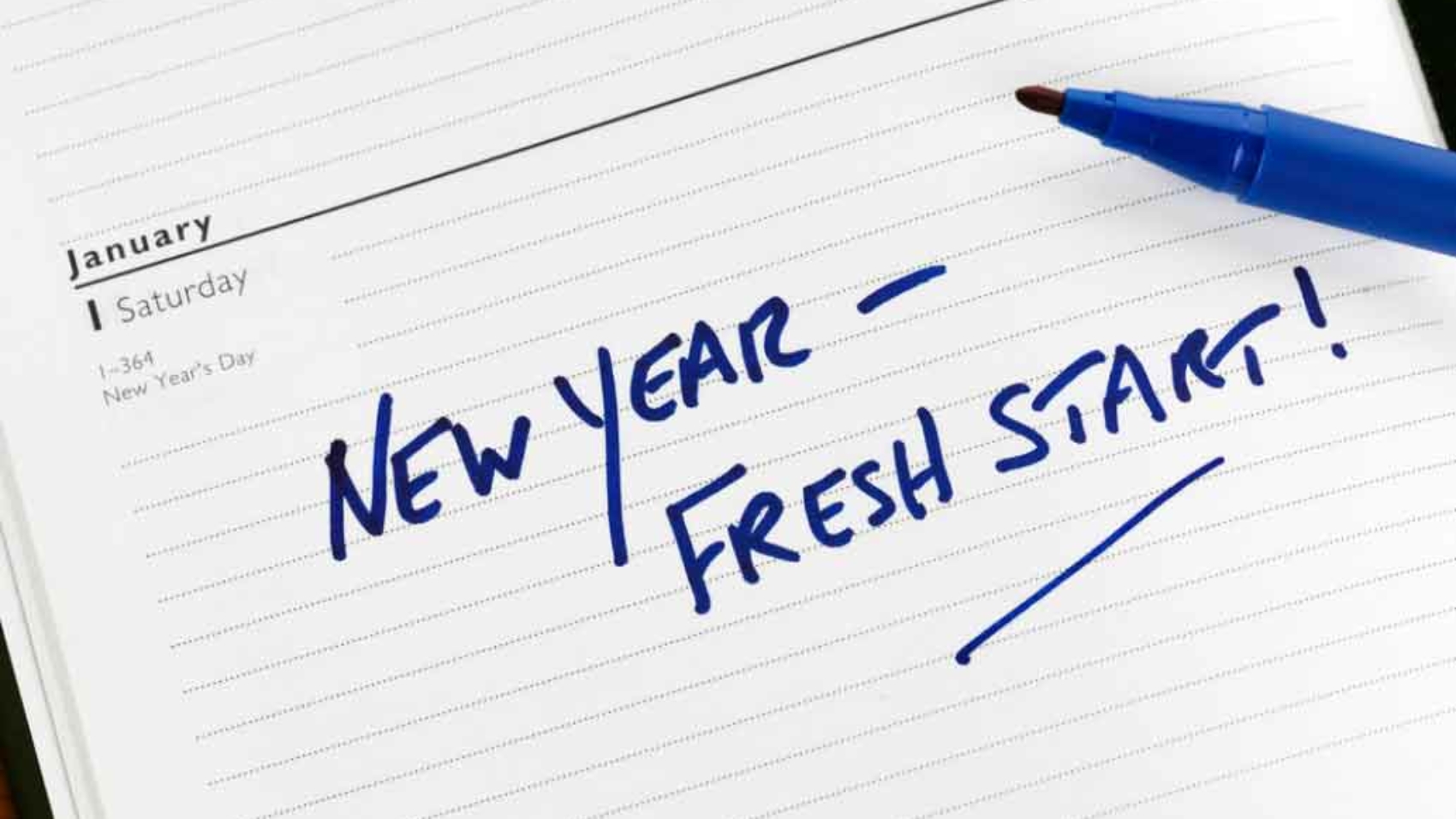 Ah, January, the make-or-break month for New Year’s resolutions. Don’t you think that our elected officials—members of the legislature, state school board, executive branch, and others—should adopt some resolutions? I’ve got a few ideas for them.

Want to raise taxes? Meet them with an offset elsewhere. Want to accept additional federal funding? Ask your constituents what they think, and make sure the program for which you’ll be accepting funding won’t put the taxpayers on the hook for an additional financial burden down the road. Want to help more Alabamians find jobs and start businesses? Consider doing something about burdensome occupational licensing restrictions. Fiscal responsibility and standing strong against policies that hurt taxpayers requires resolve, but it isn’t difficult.

2. When we’re talking about matters of education, put schoolchildren first.

For the longest time, matters of education in Alabama have been far too political. This year, as we look for a new state superintendent of education and the state school board continues to make decisions on programs and curriculum in our public schools, remember that the needs of our schoolchildren should come first before political games. Children’s education is one of the most important things our state can give them. Their futures deserve to be taken seriously, not sacrificed in the interest of politics.

Alabama’s elected officials are historically really good at kicking the can down the road in terms of the problems facing our state. Short-term “fixes,” like the lottery proposal to “solve” the budget “crisis” in 2016, just aren’t going to cut it anymore. Alabama is my home, and it’s a place where I want to raise my children and grandchildren. I don’t think it’s a stretch to say that for those of us who share that sentiment, we’re not too happy with the idea that our future generations might have to be saddled with financial burdens that we created—or allowed to persist—during our time.

4. A year without a scandal would be the dream.

I’ve sure had enough for a lifetime. Haven’t you? This is an election year, so I think—or at least I hope—that most folks in public service will use that, if no other reason, to keep their noses clean this year. We’ve all learned that Alabamians are none too fond of scandals. Every state has their problems, so let’s let the national media focus somewhere else for a bit, shall we?

And for the rest of us? We should resolve to ask our candidates and elected officials the tough questions, expect more from them, and hold them to the values they claim.