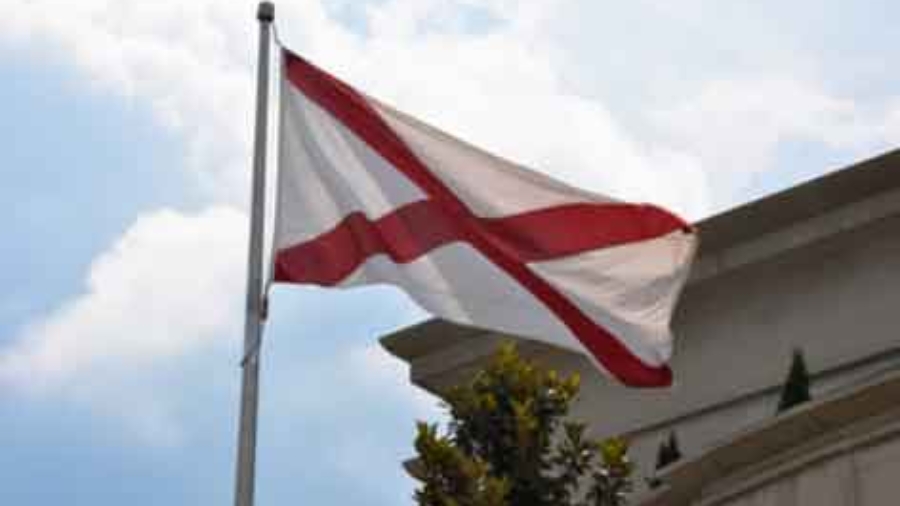 Hang on to your wallets. Lawmakers have returned to Montgomery.

Back by popular demand, Taylor’s Top Four is here to fill you in on the things you ought to know from the legislative session. Since we’ve had a couple of slow weeks in Montgomery for lawmakers, we’ll keep this one short and sweet.

1. So many agenda items, so little time.

Things in Montgomery officially kicked off last Tuesday, and by the end of the week, both the House and Senate Republican Caucuses had released legislative agendas for this year. On the House agenda, “Flag, Family, and Country”, you’ll see child trauma and domestic violence prevention bills, Veterans Employment Act, Parks for Patriots Act of 2018, a guarantee to consider proposals from Governor Ivey’s Alabama Opioid Overdose and Addiction Council, and a commitment to provide the public with immediate access to budgetary information. From the Senate side, which was released on the second official day of the session, you’ll see an agenda entitled “Fighting for Alabama,” which includes a provision for a state income tax break, growth of broadband in rural areas, making child sex trafficking a capitol offense, and creating a pathway to save money on the state’s largest line-item in the budget—Medicaid.

2. Smoking in cars with kids is a bad practice, and the legislature wants to make sure it doesn’t happen anymore.

A proposal this week by Representative Rolanda Hollis (D-Birmingham) would ban smoking in a vehicle with anyone under the age of 19. Now, don’t get me wrong—I think it’s cruel to smoke in a vehicle with a child. But I think we need to really think about whether or not this is the type of thing the state needs to be legislating. There are arguments and precedent to be considered on both sides of this issue, but this ought to be thought about very carefully before we decide whether or not this is the kind of law we should ask our lawmakers to support.

3. My spirits have been Lyft-ed and I’m Uber excited about one bill in particular.

Honestly, you should have known it wouldn’t take me long to include a cheesy joke. Last week, Governor Ivey, Senator Bobby Singleton (D-Greensboro), and Representative David Faulkner (R-Mountain Brook) announced a bill that will set statewide regulations for ride sharing. That means that ride sharing services—like Uber and Lyft—will be available to all Alabamians. Regarding the bill, Governor Ivey said, “To embrace the future, Alabama must accommodate modern transportation demands. The ability to request an on-demand ride is no longer considered a perk of being in a big city, it is an expectation no matter where one lives or works.” On Thursday, the bill received a favorable report from the Senate Tourism and Marketing Committee. If you’re interested in this issue, click here to check out the website for the Ride for Alabama campaign.

On Tuesday, Representative Mike Ball (R-Madison) introduced a bill that would change the primary election procedure in Alabama. His proposal is that all candidates in a primary election, regardless of the party affiliation, are put on the same ballot. The top two finishers in that election go on to the general election. His hope is that this will increase voter turnout. The Montgomery Advertiser reports: “As filed, the bill applies to all elections save presidential primaries, though Ball said he wanted the legislation to apply only to special elections, citing the long lag time between vacancies and the choice of successors. Two House seats in north Alabama are empty. Montgomery will likely have one vacant Senate seat for the entire regular legislative session this year. The general election for the seat will not take place until May.”

—A bill that would regulate all child care facilities, including religious facilities, was introduced by Representative Pebblin Warren (D-Tuskeegee) on the first day of the session. If you remember from last year, a bill similar to this one was very contentious. It passed the House and died in the Senate last year.

—Representative Chris Pringle (R-Mobile) introduced a bill that raises the age for buying tobacco products in Alabama from 19 to 21.

—A bill from Senator Greg Albritton (R-Range) passed by the senate this week would eliminate state marriage licenses. Similar proposals have come up in the past.