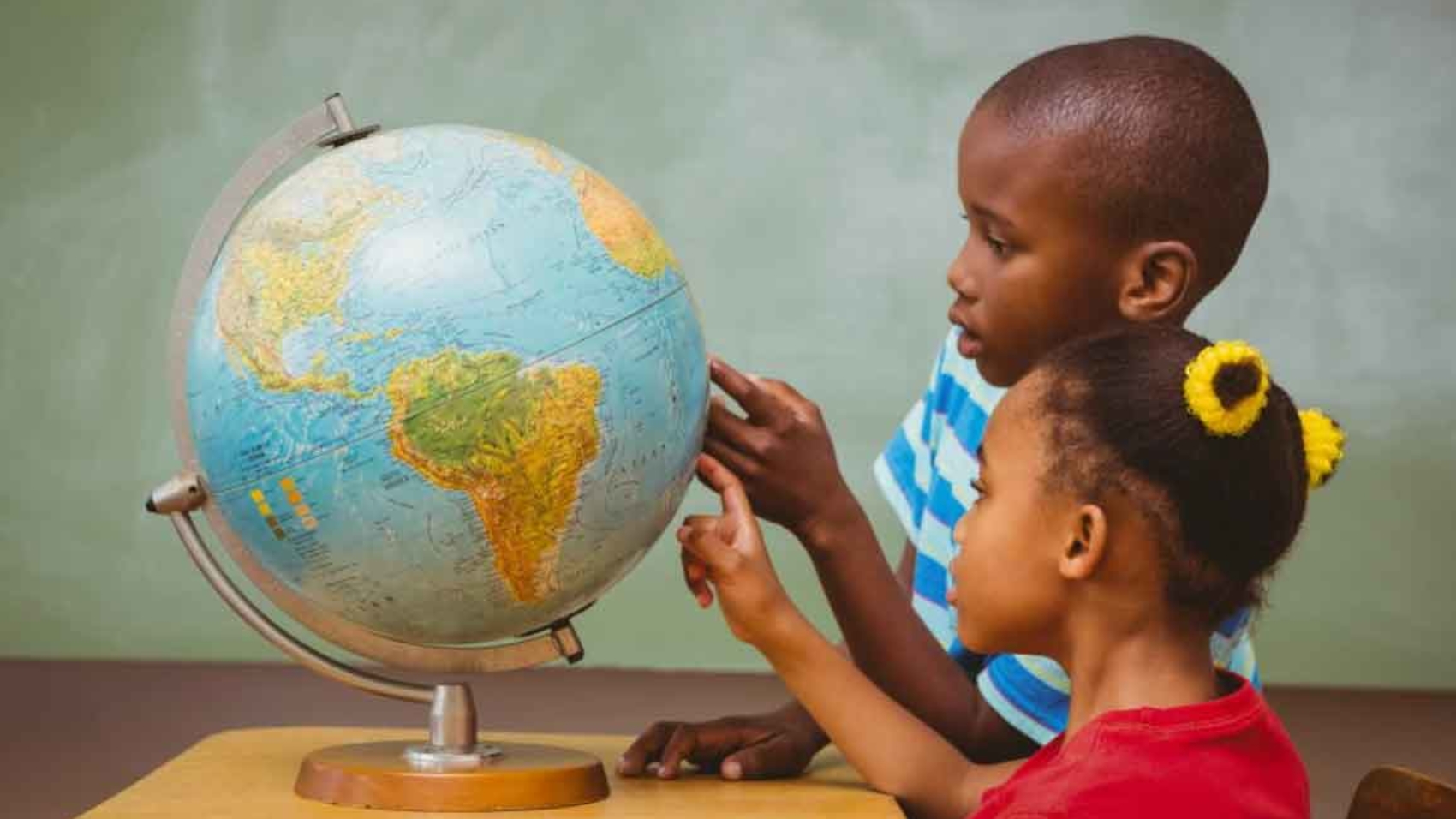 We asked, what issues are important to you and what questions would you ask of your candidates to answer?  Since last week was National School Choice Week, let’s explore questions on promoting education and supporting Alabama’s school children.

And it probably won’t come as much of a surprise—Alabamians are very vocal on these issues.

Here are a few questions posed by our readers, and some background information for candidates to consider when responding.

What are your thoughts on school choice?
Historically, Alabama has been slow to embrace school choice. The fight for Alabama’s very first piece of school choice legislation, the Alabama Accountability Act in 2013, was one for the ages. When charter schools were authorized within the first few weeks of the legislative session in 2015, I thought that Alabama was finally embracing school choice, until last session when changes to broaden the AAA suffered a massive defeat. If elected, would you support efforts to broaden school choice opportunities for Alabama families?

An innovative way other states are allowing parents to have more choice over their child’s education is through Education Savings Accounts (ESAs). Are you a proponent of ESAs?
A brief explanation for those who don’t know what ESAs are: ESAs are private accounts managed by the parents of students for use on their child’s education expenses. Under ESAs, funds that the state would spend on a child at their discretion are now up to the parents’ discretion. Do you agree that Alabama should empower families to customize their children’s education based on their specific needs?

An Obama-era policy that’s been largely rejected in Alabama is common core standards. What is your opinion on common core?
A policy that would allow the federal government to tell our teachers how and what they’re to teach our schoolchildren has been a hot issue in Alabama since it was introduced. A percentage of Alabama’s current system of standards—“College and Career Ready Standards”—are based on common core. There have been multiple attempts to shake these standards, whether through revising them or bucking them completely to revert to the previous standards. Would you encourage action on these standards?

The current Secretary of the U.S. Department of Education Betsy DeVos is a proponent of localizing education as much as possible in an effort to give parents more choice. Do you agree?
It’s a common opinion among school choice advocates that parents—not government—should determine the best course for their child’s education. In a speech at Harvard University, Secretary DeVos said, “The future of choice does not begin with a new federal mandate from Washington.” One way to allow localities to take ownership of education is through charter schools, which have a proven record of success nationwide and help reduce barriers to school choice. What would you do to encourage local innovation in education and promote growth of charter schools in Alabama?

Last year, the Alabama School Board was surrounded by controversy, and they have nobody to blame but themselves. How would you institute accountability with the board?
Alabama’s most recent state superintendent held his office for a year before the education establishment forced him out. Under the previous superintendent’s administration, Alabama’s graduation rates were deemed inflated and misreported by federal officials. Throughout the entirety of 2017, the Board seemed to play politics more than they actually made strides for Alabama education. Seemingly as a result of that, two bills have been filed this year to restructure the school board. What would you do to ensure that the board is working for the children?

I think we can all agree that we would like to hear from our candidates. In my conversations with candidates this year, I’m going to be asking these questions, and I hope that you will, too.

What do you want to talk about next? Let us know on Facebook or Twitter using the hashtag #CandidateCall, or e-mail me at  communications@alabamapolicy.org.

This article originally appeared in Yellowhammer News on Friday, January 26, 2018.