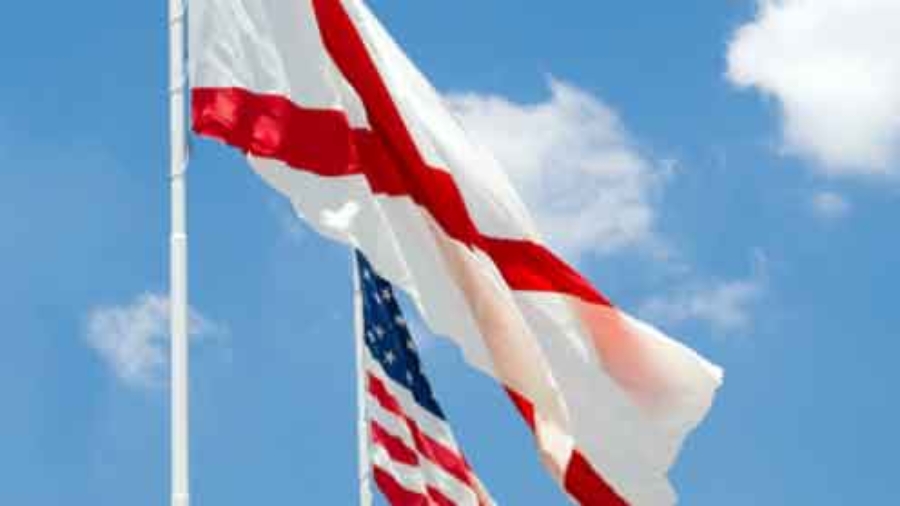 “Crumbs”. That’s how House Minority Leader Nancy Pelosi characterized the thousand-dollar bonuses and wage increases that companies are offering employees in the wake of federal tax reform. This description has, appropriately, come under attack. Walmart, Alabama’s largest employer, is spending around $400 million on employee bonuses. In fact, according to Americans for Tax Reform, over 3 million Americans will receive tax reform bonuses. These are not crumbs.

Additionally, changes to tax law are being pursued here in Alabama, specifically to benefit lower-income residents. Whether or not the state bill passes as expected, thousands of Alabamians will have wallets that feel a bit heavier thanks to conservative reform on the federal level.

There are, of course, many ways to use this extra cash. You could invest in the stock market, upgrade to the newest smartphone, or enjoy a streak of impulse-buys on Amazon, among other things. Unfortunately, however, the stock market is unpredictable, smartphones become outdated, and items we were shipped in two days find themselves forgotten in three. That’s why I suggest something different.

Consider giving it away.

I’ll start with the former – the reality of urgent need.

In 2011, a disheartening 12 percent of all pregnancies in Alabama ended in abortion. Organizations like Sav-A-Life, a group API has previously written about, offer abortion alternatives and desperately need funding.

Furthermore, Birmingham, Alabama’s largest city, is ranked by Forbes as the fifth most dangerous city in the country. Groups like WorkFaith Birmingham, that empower unemployed urban residents with the skills and values necessary to maintain employment, are working to transform the city from within and need support.

Urgent need is not, however, limited to Alabama. Globally, 29,000 children under age five die every day, most from preventable diseases. Human trafficking, a multibillion-dollar business, traps upwards of 20 million people. According to International Mission Board President David Platt, over a billion people around the world are born, live, and die without ever hearing the name of Jesus.

Undoubtedly, there is urgent physical and spiritual need.

Now to the latter – how giving away our money can prove the power of the free market.

There are many who believe that the government is best suited to fix society’s problems. Conservatives believe, in contrast, that the private sector, through churches, non-profits, and other charitable organizations, does a much better job of feeding the hungry, supporting the poor, and caring for the widow than do government programs.

We argue that, if the government would get out of our way, we could use our resources more efficiently and effectively. Our increased generosity could, in the long run, save the government money and reveal the power of the free market. Here’s an example of how this could work.

For argument’s sake, let’s say that WorkFaith Birmingham sees an influx of donations because of tax reform. WorkFaith Birmingham then, using these donations, trains previously unemployed Alabamians. These residents, who were on the state’s unemployment, Medicaid, and food stamp rolls, can now support themselves, saving the government money in the process.

President Kennedy said it well when he argued that “the federal government’s most useful role is not to rush into a program of excessive increases in public expenditures, but to expand the incentives and opportunities for private expenditures”.

With that in mind, consider using your tax breaks or bonuses for things that matter, showing that the generosity of individuals, not the government, is the way forward.

We said we would, and I hope we keep our word.