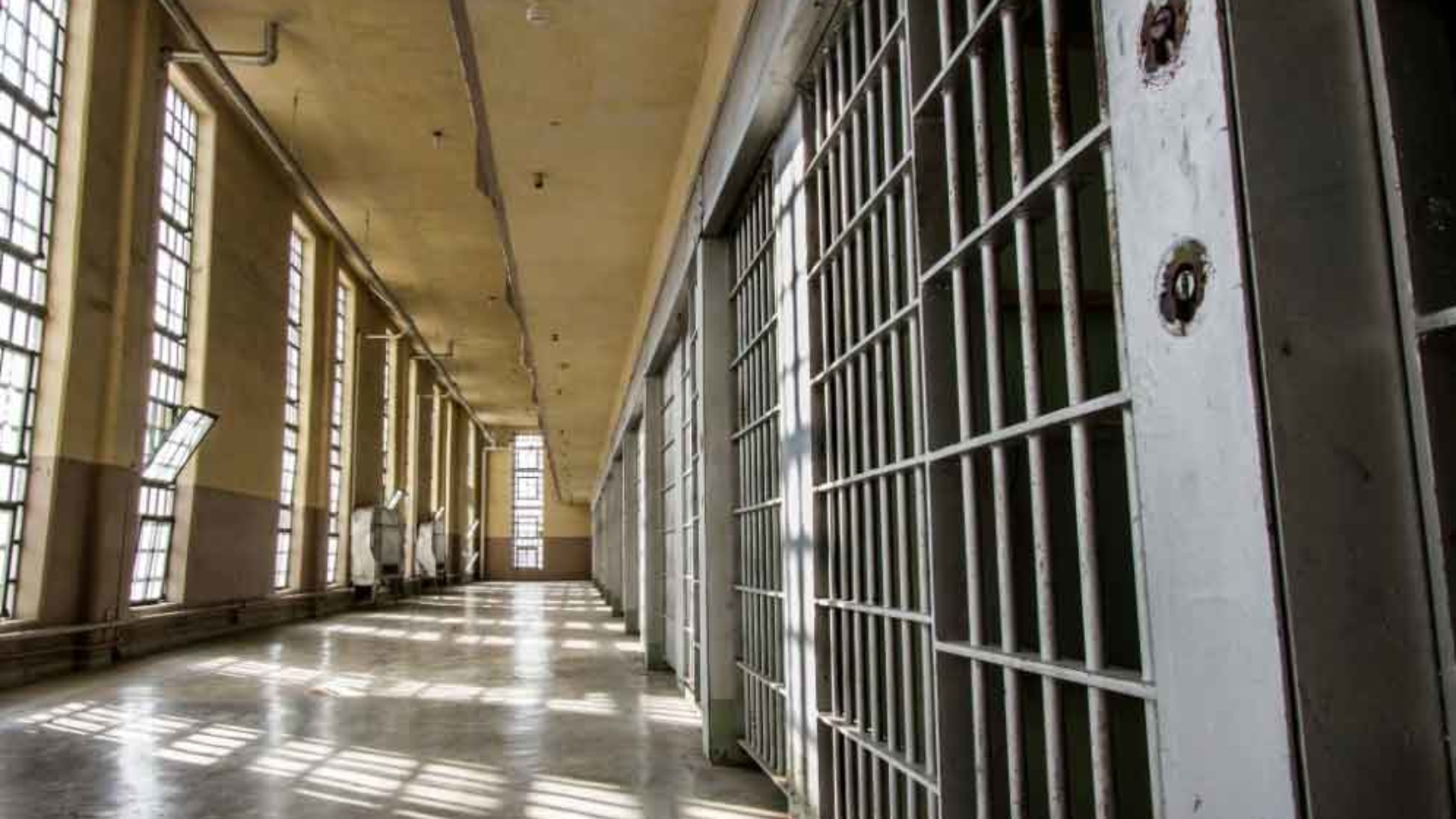 A fourteen year old shoplifts cologne from a local Macy’s with hopes to impress his crush. Lacking the skills of an experienced criminal, he gets caught easily. Although perhaps warranting a fine and community service, he is instead processed as a criminal defendant and placed in a juvenile detention center. Here, he crosses paths daily with violent youth offenders.

While this specific situation is hypothetical, under Alabama’s current juvenile justice laws the situation is possible and likely. Any minor charged with a misdemeanor can be sent to the same centers as major juvenile offenders.

Will that minor come out of the system as an upstanding member of the community or will he or she be likely to commit more violent crimes? Multiple studies find that placing non-violent youth offenders in detention centers actually increases their chances of committing a violent crime later on in life. As one Alabama youth currently in detention stated, “Basically, when you get locked up you learn how to be a better criminal.”

Obviously, non-violent youth should not be grouped with violent youth offenders, but under Alabama’s current juvenile justice laws, wayward minors are prosecuted and punished with long detention sentences – away from their families for months and even years – when realistically supervision and probation may be a better option. This only creates more crime in our state, along with more state spending to house these youth offenders; one placement of a youth offender can cost the state up to $160,000 per year. If we want to decrease crime and state spending in Alabama, then we must make juvenile justice reform a priority.

In 2017, the Alabama Juvenile Justice Task Force met to determine where the system needs improvement and to make recommendations. What they found was shocking.

Over the past five years, there has been a 27% drop in juvenile crime. Even though juvenile crime rates have fallen, the number of youth in detention facilities has risen 6%. This means that the juvenile justice system is becoming more involved in detaining youth, even though there is no correlation between detention and lower crime rates.

Not only is the juvenile system becoming more involved in youth correction, but over two thirds of youth offenders in custody are detained for low-level misdemeanors – crimes like shoplifting, fighting in school, and truancy. Instead of detaining non-violent youth, the state should implement more prevention programs and use supervision and probation more often as a punishment, instead of detention, especially for first time offenders. There is currently a bill, the Juvenile Justice Act, in the Alabama Legislature that implements many of these reforms. It acts on the problems within Alabama’s juvenile justice system, working to help wayward youth instead of treating them as if they were violent adult criminals.

Fortunately, Alabama can follow the lead of other states who have successfully pursued meaningful juvenile justice reforms. For example, Texas reformed its juvenile system throughout 2007-2011 and disallowed detaining youth in detention facilities for misdemeanors. Texas’s detention rate has, in response, declined by 66%, with no increase in crime. Coincidentally, the state has saved over $179 million over 6 years.

Most youth will make mistakes, which is a critical part of growing up and learning how to be an adult. With the current state of Alabama’s juvenile justice system, however, a non-violent crime by a  minor offender can turn into a life-ruining mistake.  Alabama legislators must support juvenile justice reforms not only because it is in the best interest of our state’s youth, but because Alabama’s future is depending on it.