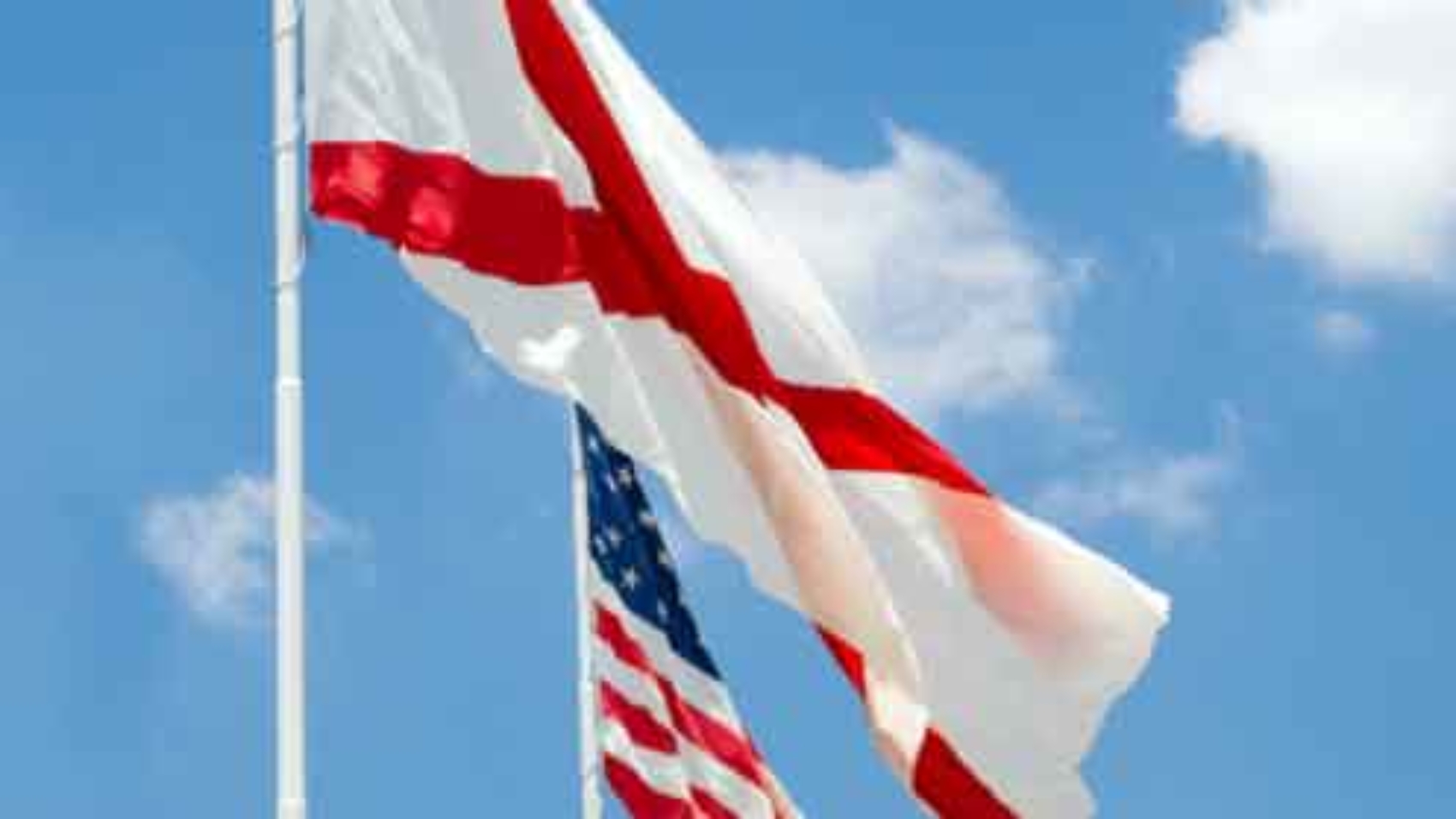 Last month, the state rejoiced with news that Alabama would be the home of a new Toyota-Mazda plant. The plant is expected to bring over 4,000 jobs and billions of dollars in net revenue to the state. With the execution of this deal, known as Project New World, state and local governments will give the two companies around $900 million in tax incentives.A tool used by state and local governments, tax incentives attempt to lure large businesses with the hope that the revenue brought in from that corporation will offset the incentive costs. Often, incentives leverage the taxes paid by small businesses and use them to bring a large, untouchable competitor into the state. Although small, loyal businesses pay the high tax rate year after year, tax incentives comprised of that money can hurt or destroy their business. While there are no small businesses competing with Toyota and Mazda, an increased reliance on tax incentives can hurt local small businesses that spend years paying into the system.

Even though tax incentives can pay off for Alabama, as they did in the case of the Mercedes plant in the 1990s, there is no guarantee of their success. In reality, tax incentives are a sign of a weak state tax policy and are extremely risky as the sole hope for economic development.

Alabama’s state and local incentives package for Toyota-Mazda has reached $900 million, with at least $270 million of that money given before the production of the first car. The incentives provided before production include almost $200 million in plant site preparation, $20 million in cash incentives, and $50 million in construction sales tax abatements. Another $125 million will be paid out over several years in training-related cash reimbursements, starting in 2019.

If the Toyota-Mazda plant goes according to plan, then these tax incentives will be well worth the new business that the plant will bring to Alabama’s economy. There is, however, no guarantee that the business will flourish, even with hundreds of millions given in tax incentives.

For example, in 2007, Alabama gave over $140 million in tax incentives and $350 million in RSA loans to National Steel Car, a Canadian railcar company that promised an 1,800 person plant in Muscle Shoals. The company, however, defaulted  in 2007 and the RSA took ownership of the plant, employing only 200 people (that’s just 11% of the promised 1,800). More recently, Remington, a gun manufacturer that was given $70 million in incentives to build in Huntsville, filed for bankruptcy after a 27% drop in sales in 2017.

Additionally, the final project agreement between Toyota and Alabama, Project New World, gives no requirements for the amount of Alabama-based contractors that Toyota must hire for the building of the plant, the company must simply use “good faith” in considering both Alabama contractors and vendors and Alabama residents as employees. This means that the amount of economic benefit coming to the state can be much less than anticipated if Toyota and Mazda use out-of-state contractors to build the plant.

Although we hope that the Toyota-Mazda plant produces extreme economic benefits for our state, it is undeniable that Alabama has a mixed history with tax incentives, suggesting that we must not pursue tax incentives alone to spur economic development.

Instead, we should work towards a simpler, more transparent tax policy that invites new businesses into the state. When compared to other states, Alabama’s business tax climate is ranked 35th for 2018. This reality makes it difficult for expanding businesses to come to our state. By simplifying our tax policy and decreasing the barriers of entry for enterprise in the state, there will be increased economic opportunity for both small and large businesses, decreasing the need for tax incentives while increasing Alabama’s economic appeal to corporations looking to expand. A stable and transparent tax code, not risky tax incentives, is the permanent solution to Alabama’s economic struggles.

*A previous version claimed that almost $400 million in tax incentives will be given before the production of the first car. That number incorrectly included $125 million in training-related cash reimbursements. That $125 million will be paid over the course of many years and not necessarily before the production of the first car. The correct amount, therefore, is at least $270 million. The second paragraph was also amended, for clarity, to eliminate the phrase “to bring in major consumable goods retailers” in the last sentence.