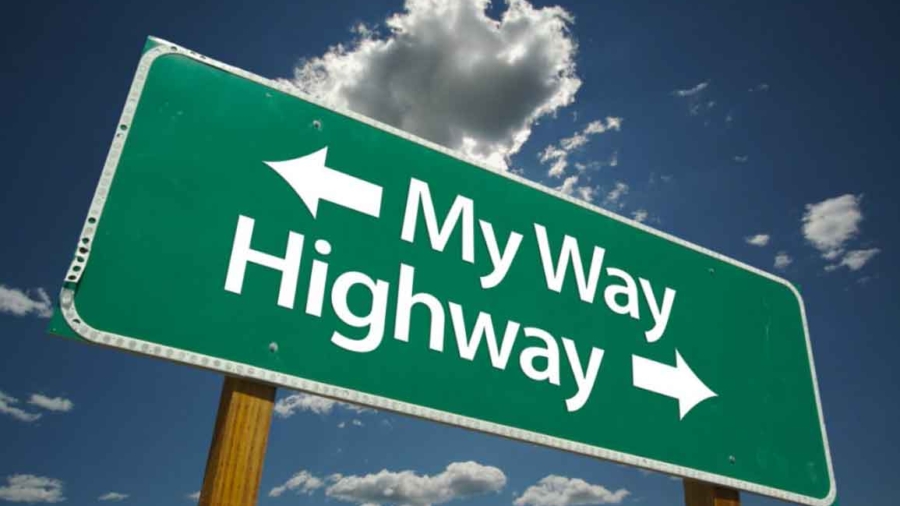 Our politics is increasingly polarized. Yelling matches on cable news are the norm, and those with opposite viewpoints are labeled as bigoted or anti-American. The division has gotten to the point that, according to the Pew Research Center, most Republicans and Democrats have few or no friends in the opposing party.

I’ll begin with the former.

One reason for this increased polarization is that Americans are more often choosing to live among people who are like them politically.

Here is an Alabama example of that phenomenon. In 1992, Bob Dole, a Republican, won Marshall County by 15 points. In 2016, Donald Trump’s margin of victory in the county was almost 70 points.

Another reason for our increased polarization is the rise of the Internet and social media.

While the increased availability of news sources via the Internet is helpful, many choose only to read from sources they agree with politically. The Wall Street Journal offers a tool that allows users to compare the Facebook feeds of people who identify as conservative or liberal. A quick minute or two of comparing the feeds reveals not only the difference between the selection of news, but the frequency of inflammatory rhetoric used to describe people on the other side.

Although choosing to live near like-minded people and following conservative or liberal news sources are not inherently bad practices, by doing so we unknowingly create an echo-chamber of group-validation that gives no opportunity for differing opinions. This echo-chamber, with its lack of diverse thought or self-criticism, is a major contributor to increased polarization.

So, is this polarization something we need to address?

I believe it is.

Increased polarization has created antagonistic relationships within our state and country. In our communities, we are bombarded with rhetoric that describes those with different views as unreasonable, ignorant, and even evil. Since we so infrequently interact with those politically different from us, we can find ourselves believing those characterizations.

Although it may be hard to accept, most people, regardless of political affiliation, are genuinely trying to work towards the greater good. The difference between conservative and liberal thought, however, is in the means – how we achieve the greatest good.

Conservatives, myself included, should therefore spend less time worrying that the left is deliberately attempting to destroy our country. Instead, we should intentionally befriend those politically different while, at the same time, working diligently to demonstrate that conservative policies most effectively create the most good for the most people.

The more we are willing to acknowledge that those on the other side are people made in the image of God – not scheming adversaries to be defeated – the more likely we will arrive at solutions that work. While I believe that these solutions will be overwhelmingly conservative, we should not be afraid of honest discussion and criticism if we really are correct.

One benefit of purposefully countering increased polarization is that we will, hopefully, stop being wary of good policy simply because it has some support from the other side. Some pursuits, like reforming civil asset forfeiture, supporting our veterans, and protecting our national security, are not right vs. left issues, but right vs. wrong issues. We should be thankful, not worried, when both sides agree.

Undoubtedly, stemming the tide of polarization will be good for both Alabama and the country. It will require work, but it will be effort well spent.