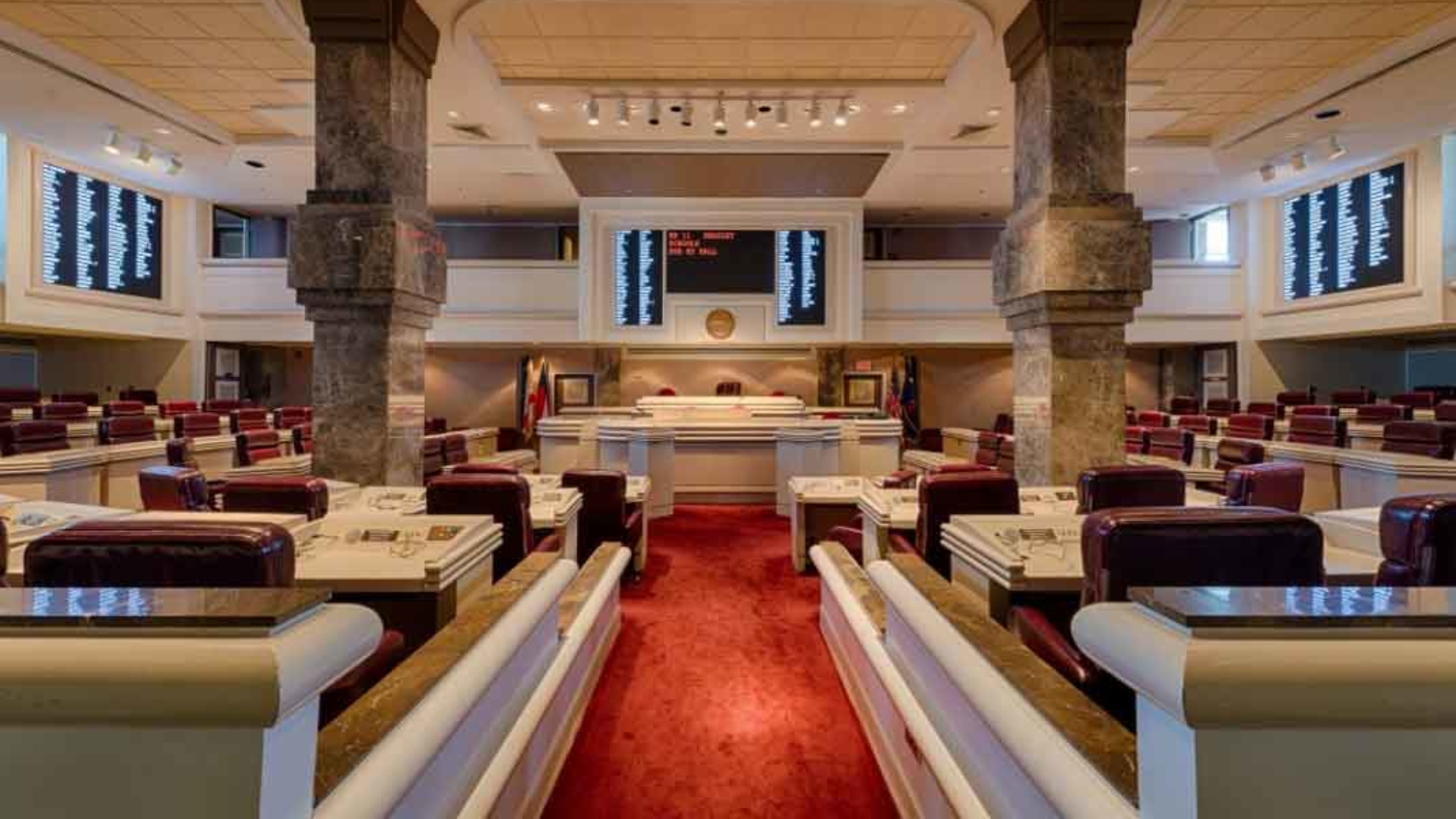 Our prayers and heartfelt condolences go out to Representative Allen Treadaway and his family after the loss of his daughter Kelsey Treadaway earlier this week.

If you want to receive daily news hits from across the state and nation straight to your inbox each morning, click here to subscribe to API’s Daily Clips.

On Tuesday, Senator Del Marsh (R-Anniston) introduced a bill on behalf of Attorney General Steve Marshall that would strengthen Alabama’s ethics laws and close loopholes in the current laws. Brian Lyman outlines other new provisions in the Montgomery Advertiser: “But the bill also includes some new provisions—including the ability of legislators to create legal defense funds and a lobbying exemption for ‘economic development professionals’ that makes Tom Albritton, executive director of the Alabama Ethics Commission, uneasy.” According to a spokesperson for the attorney general’s office, some of the loopholes being closed are ones that were brought to to light during the trial of former Speaker Mike Hubbard. This comes in the wake of several years of public officials breaking current state and federal ethics laws.

On Thursday, Senator Marsh announced at a press conference with Attorney General Marshall, Tom Albritton from the Ethics Commission, and several other lawmakers that changes to the ethics laws are on hold for this year, and over the next year, a panel will study potential changes with the goal of developing a bill for next year. From Mike Cason with AL.com: “The bill, as written now, would revise the definitions of some key terms in the law, such as ‘thing of value,’ ‘principal’ and ‘conflict of interest.’ It would require public officials to disclose more information about their sources of income on annual statements they file with the Ethics Commission. Albritton said the attorney general’s bill is a good starting point.”

2. Cost of living adjustment for state employees passes the senate.

On Tuesday, the senate passed a bill by Senator Clyde Chambliss (R-Prattville) that gave a 3% cost of living adjustment (COLA) to state employees. It is the first COLA that employees have received in ten years. On the passage of the bill, Senator Chambliss said, “This is a long time in coming. It’s been 10 years since we had a cost-of living adjustment for state employees. That being said, we’ve had some difficult waters economically between then and now,” as reported by AL.com. This bill will go into the larger package that makes up the 2019 General Fund budget and is expected to pass in the House.

This week, the house passed HB 388, the Military Family Jobs Opportunity Act, which essentially establishes occupational licensure reciprocity for military families in the state of Alabama. In order to receive reciprocity, licensees must have met criteria that is “greater than or substantially similar” to Alabama licensing requirements in receiving their license from a previous state. For those military families coming from states where licensing criteria “is not substantially similar” to Alabama’s, this bill would require state boards to provide a temporary license or certificate. These temporary permits would be for at least 180 days – time in which individuals can complete the requirements for Alabama licensure.

This bill is important because it eases the grip of the government on military families. Currently, spouses that are licensed to work in other states are required to pay for a separate Alabama license. This bill will allow license reciprocity from most states, meaning that residents can get to work without having to wait for a government permission slip. Although it merely addresses a symptom of Alabama’s harmful occupational licensing system, this bill is an important step towards a freer Alabama workforce. API’s Parker Snider wrote about the policy behind the bill on Yellowhammer today.

4. The Department of Corrections might be getting more money next year, but there are some issues to be worked out.

On Thursday afternoon, the senate passed a $30 million supplement for the Department of Corrections (DOC). As reported by AL.com’s Mike Cason on Twitter: “That’s part of an $80 million increase for DOC over two years to pay for expanded health care for inmates and to hire more corrections officers.” The additional funding for the DOC still has to go through the house. The same day that supplemental funding was approved, the contract for a company to come in and provide health care to inmates was stalled.

Also on Thursday, the legislature’s Contract Review Committee delayed DOC’s signing of a contract with Wexford Health Inc., in light of a lawsuit being filed against them by Mississippi for their alleged role in a bribery scheme. Representative Jack Williams (R-Vestavia) cannot block the contract, but he can delay it, which he did today citing the reason for his concern being the circumstances in Mississippi. Williams has said he wants to give the governor’s office more time to think over the information before a decision is made. Click here to read more about the delaying of the contract and the process through which Wexford was chosen as the contractor in Mike Cason’s piece on AL.com.

—  This week, the senate passed a bill allowing the Ten Commandments to be displayed on public property. As reported by The Hill, the senate has passed a bill like this before, but it has failed in the house: “Under the bill, the Ten Commandments would have to ‘be displayed in a manner that complies with constitutional requirements, including, but not limited to, being intermingled with historical or educational items, or both, in a larger display.’ State Sen. Bobby Singleton (D) told the AP he expected the bill would be met with a lawsuit.”

—  Senator Paul Sanford (R-Huntsville) has a bill up that would allow daily fantasy sports gaming in Alabama. This bill passed out of senate committee this week.

—  You know when you’re uber excited about something, and then that something happens and it’s even more exciting? Well, Governor Kay Ivey on Thursday signed into law the bill that sets up ride sharing framework in Alabama, allowing companies like Uber and Lyft to operate all over the state!

—  Senator Bill Holtzclaw (R-Madison) has two bills that could change the landscape of alcohol sales in Alabama. SB 120, still in committee, would put a cap on the markup that the ABC board can put on the price of liquor. Also still in committee is his SB 243, which would allow direct shipment of wine in Alabama.