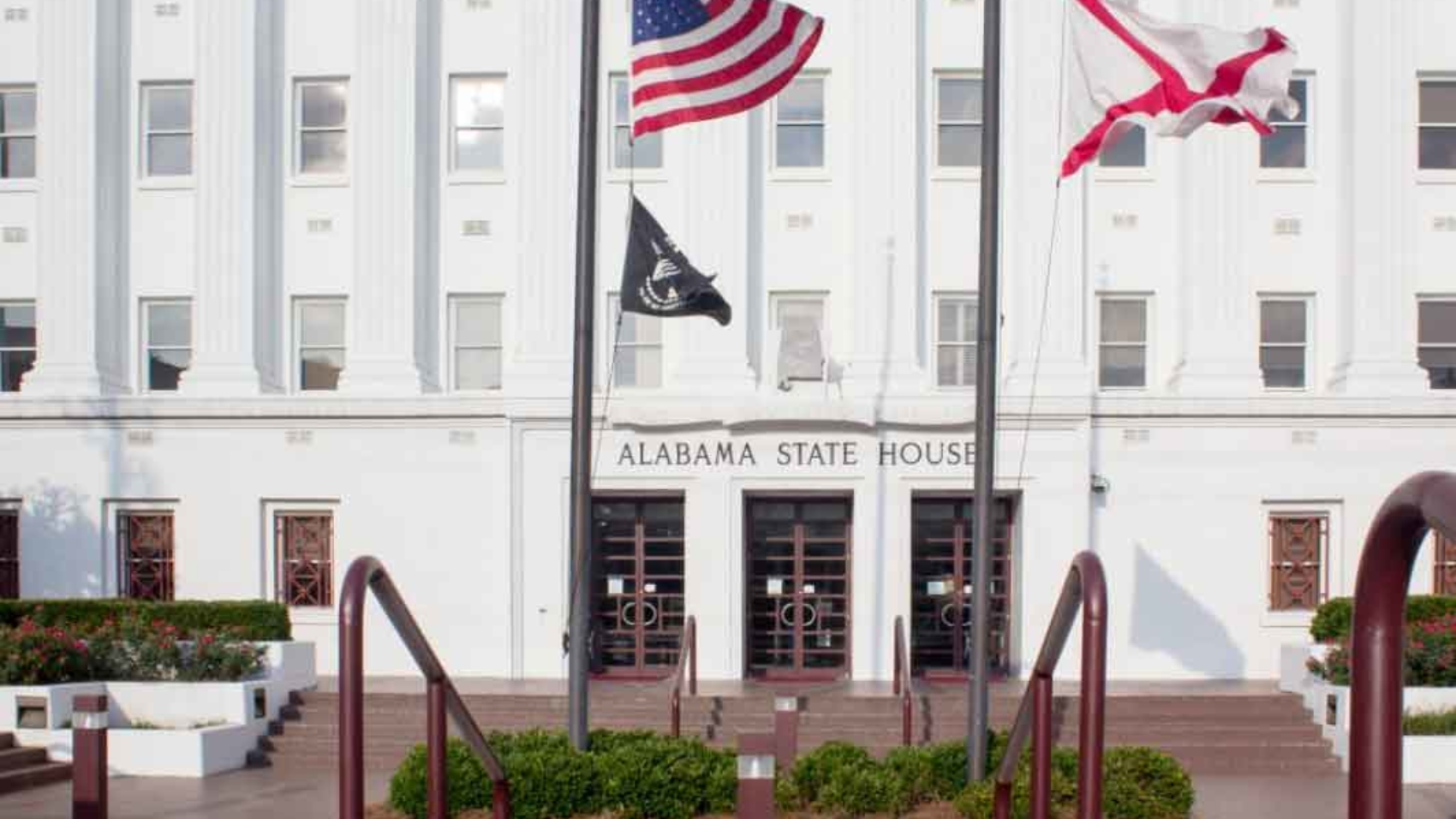 We are back with your recap of another week in Montgomery! What happened this week in the legislature and beyond? Read below to find out!

If you want to receive daily news from across the state and nation straight to your inbox each morning, click here to subscribe to API’s Daily Clips.

1. Tax cuts might soon be in store for some Alabama families.

On Thursday, the Alabama House of Representatives passed a modest tax break bill that increases the standard deduction for an estimated 180,000 lower-income Alabamians, by a vote of 89-0. Residents who file Married Filing Joint, Head of Family, or Single and make between $20,500 and $32,999 could see a decrease in taxes if they typically accept the standard deduction and do not itemize. Those who file as Married Filing Separate must make between $10,250 and $15,249 to qualify. The bill passed the senate without opposition in January and now heads to Governor Ivey’s desk.

The governor announced a school safety initiative during a press conference at the State Capitol on Tuesday.  The executive order creates a council tasked with considering all school safety ideas including, from the governor herself, “arming personnel, utilizing security teams, [and] controlled access to buildings”. The council was asked to submit a report by April 30. The legislature’s regular session will likely end this month, however, and many, including Bryan Lyman of the Montgomery Advertiser, are doubtful that any bills addressing school safety will pass this session. Governor Ivey could, however, call for a special session later this year.

On Thursday, a senate committee passed a bill—which was endorsed by Governor Ivey at her Tuesday press conference—that allows school systems to take money from the Advancement and Technology Fund to go toward school safety measures. The leaders of both legislative chambers—Senator Del Marsh (R-Anniston) and Representative Mac McCutcheon (R-Monrovia)—have both called for a responsible and thorough approach to school safety.

API and the Manuel H. Johnson Center for Political Economy are pleased to announce the release of a new policy report entitled “The Costs of Occupational Licensing in Alabama.” On Tuesday, API and the Johnson Center debuted the report’s findings to an audience of lawmakers, academics, and economists. Occupational licensing imposes substantial costs on Alabamians in terms of reduced occupational mobility, reduced entrepreneurship, higher unemployment, and higher consumer prices.  Speakers at the event included API Senior Director of Policy Relations Leigh Hixon, Associate Professor of Economics at St. Francis University Dr. Edward Timmons, policy analyst at the Johnson Center and co-author of the report Courtney Michaluk, and Bruce Locke, a retired auctioneer who shared his hardships dealing with the licensing board, which ultimately led to him giving up his license.

4. Remember last week when changes to ethics laws were moving, and then they weren’t? Well, they’re on the move again.

The Alabama House of Representatives spent Tuesday evening debating an ethics bill that would exempt economic developers from having to register as lobbyists. Proponents of the bill argue that these changes are essential to recruiting jobs to Alabama and that current requirements are scaring away businesses. Opponents labeled the bill as an attempt to weaken Alabama’s ethics laws, a characterization that bill-sponsor Johnson flatly rejected.  Although the debate lasted hours, the bill passed, 79 to 7. Two other ethics bills—one requiring lawmakers with consulting contracts to file with the state Ethics Commission and another that expands the definition of a minor ethics violation—received favorable reports from the House Ethics and Campaign Finance Committee early this week.

— The house passed a bill making it a capital offense to murder a police officer, first responder, corrections officer, or a child under 14. The bill passed by a 72-20 vote, with six representatives abstaining.

— Bills were introduced in both chambers this week that would make December 1 of each year Rosa Parks Day in Alabama.

— A teacher pay-raise bill passed the state house 104-0 and now moves to the senate.

— The BJCC may be expanding, and a bill that would allow for its funding passed a house committee this week and could be considered in the full house next week.

— State employees haven’t received a pay raise in a decade, but a bill providing for a 3% increase, which is part of the General Fund budget for 2019, passed a house committee Wednesday afternoon.

— A public hearing on Wednesday addressed a bill aimed at racial profiling that would require police officers to document the race of those pulled over in a traffic stop.

— The senate passed a bill that changes the time to pay back a loan from a payday lender from ten days to thirty days.

— A bill that would require county superintendents to be appointed by the county board of education, rather than elected, passed the senate on Thursday. This bill only applies to counties that do not already have procedures for electing superintendents specified in the state constitution.