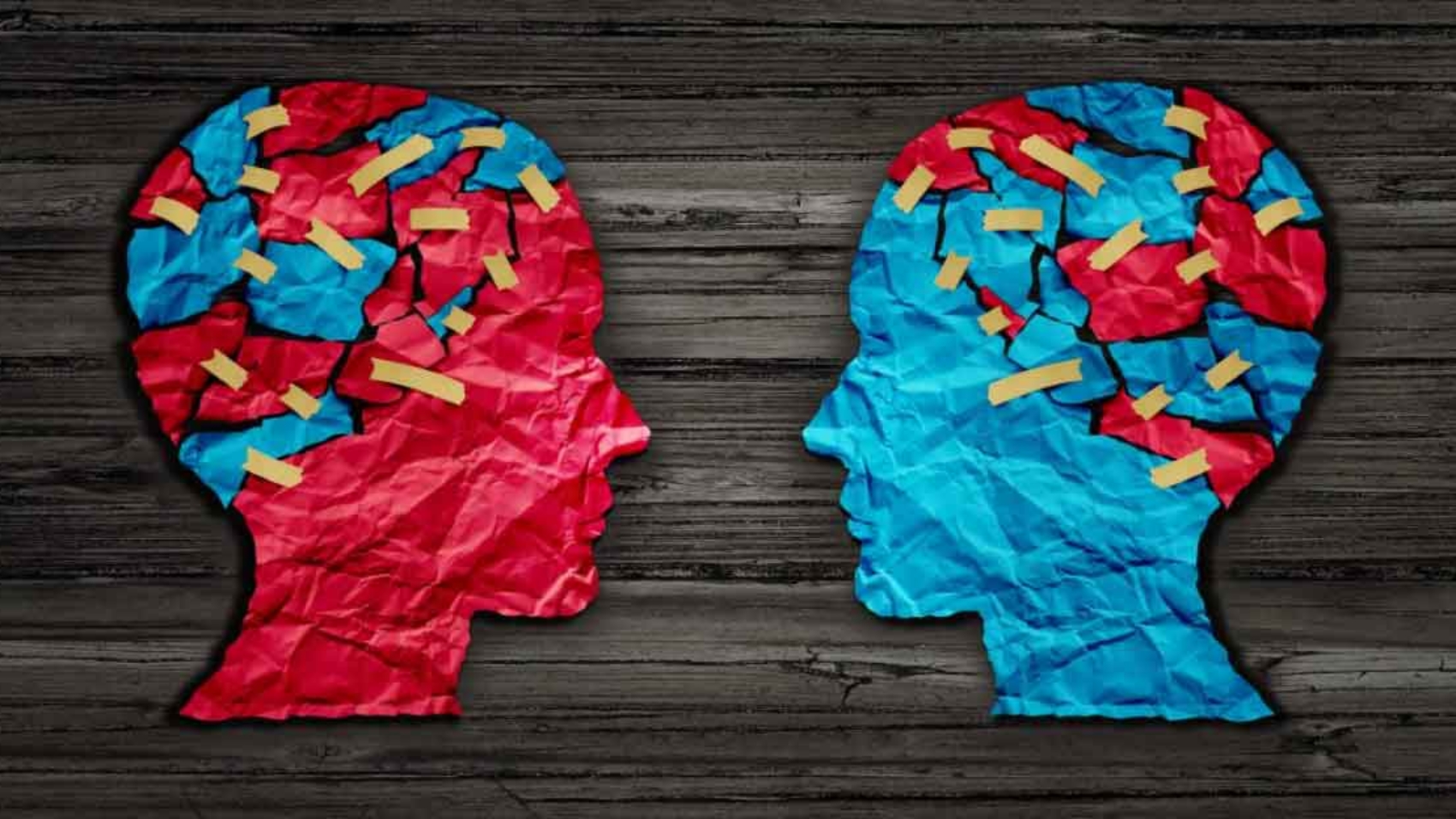 Political discussion in the United States is often framed by party allegiance. When people are asked to explain the rationale behind their choice to identify with a specific party, however, they often cannot give an answer beyond listing particular positions that they support or oppose. While an understanding of specific policies is important, limiting debate to the realm of policy misses out on the deeper questions that lie at the heart of any political society.

Ultimately, politics is more than just a set of proposals; it reflects fundamental principles that derive from the values that an individual or society holds. In an increasingly polarized world, understanding the central principles of political philosophy is more important than ever, as they not only provide markers for navigating the policy sphere, but also enable fruitful debate between people regardless of their political viewpoint.

In the United States, the core principles that shape political debate stem from the philosophy of liberalism (also known today as classical liberalism). Although the term “liberal” is now typically associated with the Democratic party, that has not always been the case. The current usage of terms such as “liberal” and “conservative” as indicators of party affiliation is a relatively recent phenomenon.

Liberalism is a political philosophy organized around the individual. In contrast to earlier conceptions of society, which were structured around heredity and social status, liberalism views the individual as the fundamental building block of society. Thus, the structures in a liberal political system are designed to promote individual liberty by limiting government, protecting private property, and promoting capitalism, an economic system that allows the free participation of individuals in the marketplace. These ideas were central to the American Revolution and codified in the U.S. Constitution, particularly in the Bill of Rights.

While the merit of these principles seems obvious to Americans today, it was not necessarily the case at the time of the American Revolution and the years that followed. In fact, for the first half of the 1800s, liberalism was considered a radical ideology, one that spurred a series of revolutions across Europe and South America.

Initially, “conservatives” opposed these revolutions, as they challenged the more traditional understanding of society that was symbolized by the monarchy and aristocracy. Over time, however, the liberals gradually won out, and by the late-1800s, liberalism (along with capitalism) had become the primary political/economic system in the Western world. The spread of liberalism also coincided with the Industrial Revolution, generating tremendous increases in economic productivity.

It was not until the twentieth century that the terms liberal and conservative took on their modern connotations. By the 1900s, the distribution of wealth that had resulted from the Industrial Revolution was far from equal, with capital highly concentrated in the hands of a few while workers endured horrible working conditions for meager pay. The Great Depression also caused many to doubt the stability of the free-market, as millions were put out of work and economic productivity ground to a halt. Some liberals began to question these developments, arguing that liberalism was failing to provide the freedom and prosperity that it had promised.

These liberals argued that the government, instead of allowing the market to operate freely, should work to regulate and reform the marketplace in order to secure greater liberty and equality for the working class, and became known as progressives. These progressives were also referred to as “reform liberals,” because they advocated for a new understanding of liberalism. Those who opposed this shift were called “conservatives”, since they adhered to the free-market principles of “classical” liberalism. This shift (among others) would result in the political divisions that persist today, with progressives associating with the Democrats and conservatives with the Republicans.

Even such a cursory overview can shed some light on the current political climate. Despite the vitriol and disagreements that characterize political debate (on both sides), it is important to remember that modern liberals and conservatives ultimately share the same basic commitment to a democratic form of government that exists to serve the people, a notion that was key to America’s founding.

While the disagreements between liberals and conservatives are by no means insignificant, having a shared foundation makes conversation possible. Dialogue between diverse viewpoints is necessary for the functioning of a democratic republic. Without a proper understanding of the underlying principles, politics can quickly devolve into a chaos of competing policies with no real connection to the values that are held by the society. Thus, it is crucial to understand political philosophy, not only to better grasp matters of policy, but also to foster a vibrant political community.