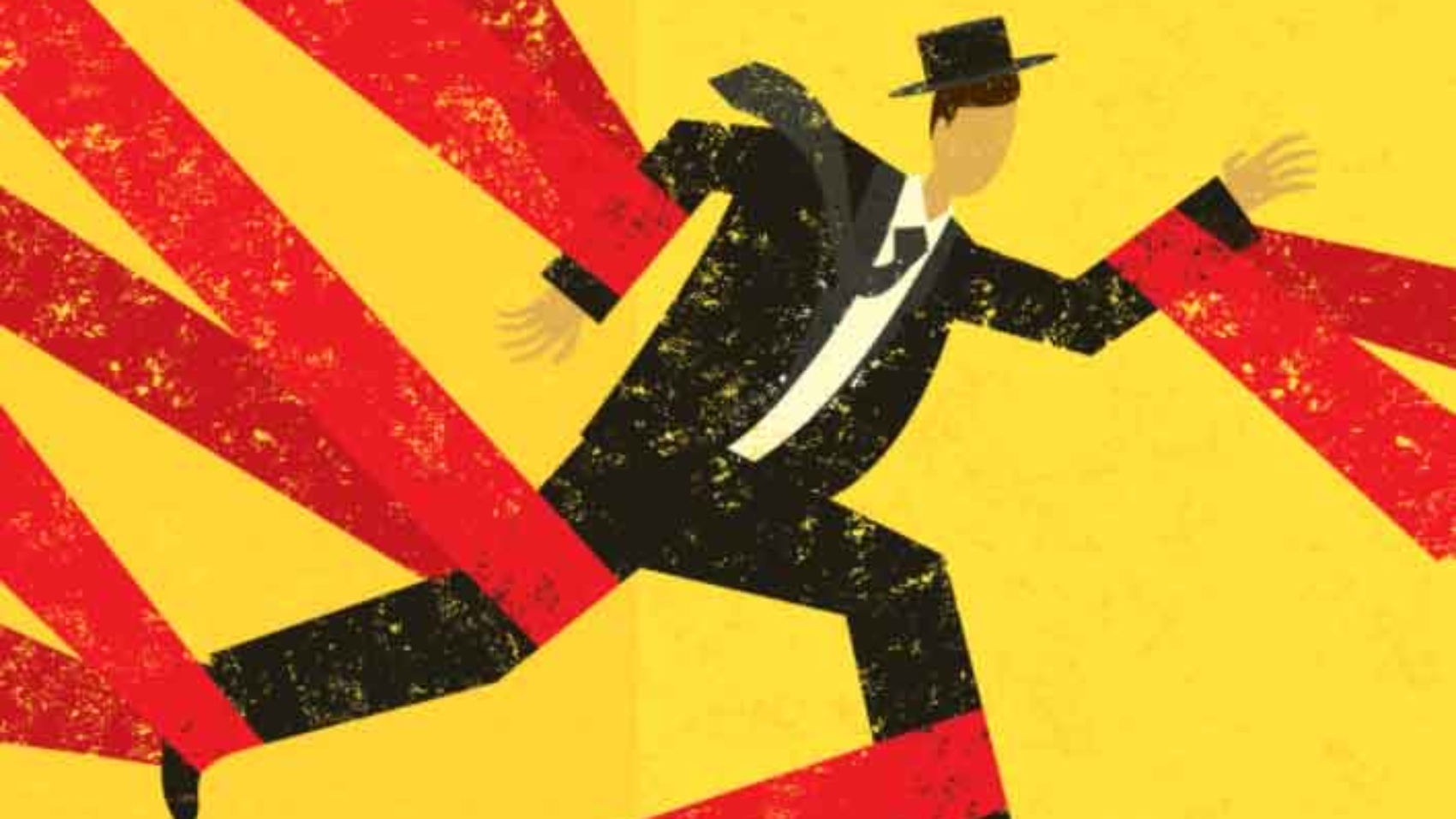 Across the country, lawmakers are realizing the costs associated with the rampant overuse of occupational licensing laws.

Alabama Policy Institute’s recent report shows that over 21% of Alabama workers are licensed. This means that more than one in five Alabamians need a government permission slip to work.

Although the original impetus behind states’ licensing practices was the assurance of public safety, the current system of occupational licensing has become so burdensome that voices from left, right, and center have noticed.

The Trump and Obama administrations, The Institute for Justice, and the Brookings Institute, among others, are all in agreement: occupational licensing practices need to be changed.

The fact is that these laws affect real people – real, everyday Alabamians.

Bruce Locke, a retired construction company owner and north Alabama native, is one of those people. A dedicated husband, father, grandpa, and Army veteran, Mr. Locke, after retiring, became an auctioneer.

Before he could work, however, Mr. Locke had to pay for state-approved education, apprentice for one year, and hand over hundreds of dollars in fees to the government.

He fulfilled the state’s licensure requirements but, after years of being a successful auctioneer, was suddenly fined $500 by the Alabama State Board of Auctioneers.

According to the board-hired investigator, Mr. Locke, who had a current license to work, was being fined for not filling out a specific form. The problem, however, is that Mr. Locke, after being a licensed auctioneer for years, had no knowledge of this form. When he asked, Mr. Locke learned that the form was created recently. Even so, he was not told about the form nor given any sort of warning. He was instead fined.

Mr. Locke, therefore, under the threat of losing his business, had no choice but to pay the $500 fine.

He later, out of frustration and disgust in the board’s apparent greed, gave up his license and sold his business.

The truth is, as Mr. Locke put it, “There are a lot of states that do not have auctioneer licenses, and they’re doing just fine.”

He’s right. There are twenty states that do not license the occupation of auctioneers. In fact, the report found, more broadly, that Alabama licenses thirty-one occupations that are not widely licensed in other states, including locksmiths and sign language interpreters.

If it were truly a matter of public safety, one would think there would be relative conformity among the states. The report, however, found that licensing practices are widely varied, even among our neighboring and nearby states. One explanation of this may be economic protectionism – when members of an occupation, in a desire to limit competition, lobby the state legislature to establish licensure.

In Montgomery, lawmakers are reviewing legislation that addresses occupational licensing, specifically when it affects military families and veterans. Conservatives should applaud these attempts to curb big government’s grip on citizens while continuing to push for more comprehensive reforms.

This op-ed has been published online by AL.com, Yellowhammer News, and Alabama Today.