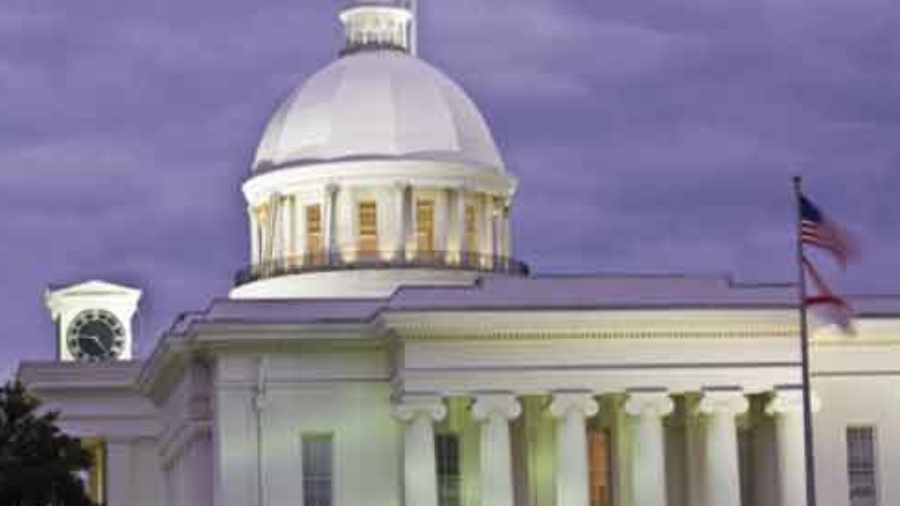 It’s been just over a week since the 2018 Regular Session of the Alabama Legislature came to an end. After marinating on this year’s 26 legislative days, here are my takeaways in the final legislative review for 2018.

There were a few pieces of legislation for which our legislators deserve a round of applause.

1. Ride-sharing services, like Uber and Lyft, are now free to operate statewide, strengthening entrepreneurial capitalism for all Alabamians!

The fact that Uber and Lyft now have the framework to operate all over Alabama is a win for the entire state. In addition to the added safety that having an on-demand driver provides to individuals and communities, these companies operate in such a way that individuals who choose to work for them can practically be their own boss. Increased safety, economic growth, and giving folks the opportunity to have a job — sounds pretty ideal to me! Added bonus: this proposal got young people interested in the legislative process. Talk about a win!

2. A compromise was reached on child care facility safety standards.

3. Military families should receive reciprocity for their occupational licenses.

It’s no secret that Alabama’s occupational licensing laws are restrictive, and according to a recent API report, these laws disproportionately affect military families. A bill before the legislature this year aimed at lessening those restrictions on military families by providing reciprocity of licenses from other states for military spouses. It passed without a single vote against, but is still waiting on the governor’s signature. There is still much more to be done to reform Alabama’s occupational licensing laws, but this was a great first step.

4. The Legislature approved the largest tax cut for Alabamians in over a decade.

A bill that was passed by the Legislature and signed by Governor Ivey will give a modest tax cut to low- and middle-income earners in Alabama by increasing the standard deduction for an estimated 180,000 Alabamians. The Legislative Fiscal Office estimates this tax cut will lower tax collections in Alabama by $4 million. The bill passed both chambers with no opposition. Anything that puts more of Alabamians’ hard-earned dollars back into their pockets and out of the hands of government is a win in my book.

There were also some actions by the legislature that raised a few eyebrows.

5. The juvenile justice system did not get much-needed reforms

API has been vocal in support of Alabama’s need for reform in the juvenile justice system. In 2017, The Alabama Juvenile Justice Task Force was established. The task force proposed several reforms leading into this year’s legislative session, with support from national organizations weighing in on proposed reforms. The juvenile justice bill passed the House, but despite attempts from Senate sponsors, it failed to pass the full Legislature in the final days of the session. Juvenile justice reform is a serious issue, and it ought to be taken seriously and prioritized by the Legislature next year.

6. Former legislators social club — what an idea that was.

Remember earlier in the session when we heard about a bill that would create a social club for former legislators? Why would legislators need a bill to create a networking association? Anyone can create a social-networking club, but this legislation included a provision for association employees to be enrolled in both the state healthcare and retirement programs. This means that taxpayer funds, that could go to education or infrastructure, would go to club support staff. Alabama tax dollars should not be spent on the expensive health and retirement benefits of an ex-legislators-only social club. Good thing this bill didn’t last long.

What are we expecting to see more of next year?

7. Occupational licensing reform is a must.

The Trump administration, Obama administration, and workers across our state and nation can agree — something needs to be done about occupational licensing restrictions. According to a study by the Institute for Justice, Alabama ranks 47th in terms of most burdensome licensing restrictions in the country. Next year, Alabama’s lawmakers should prioritize reforms that would allow Alabamians to work without having to receive a permission slip from the government.

8. Efforts to improve and expand school choice should be a priority.

There were plenty of pieces of legislation that dealt with education in Alabama this past legislative session — from a pay raise for education employees to the hiring of county superintendents. In the midst of all of this, Alabama is looking for a new state superintendent. At API, we have great hope for education in Alabama in the coming years. A great step forward would be allowing all parents the freedom to make the best choice for their child’s education, whether that is through expanding the Alabama Accountability Act, authorizing education savings accounts, or something else entirely. This is an area where Alabama can be innovative in providing options for our families and schoolchildren, and we hope they will take that opportunity!

Thank you for reading this year. See you next year!