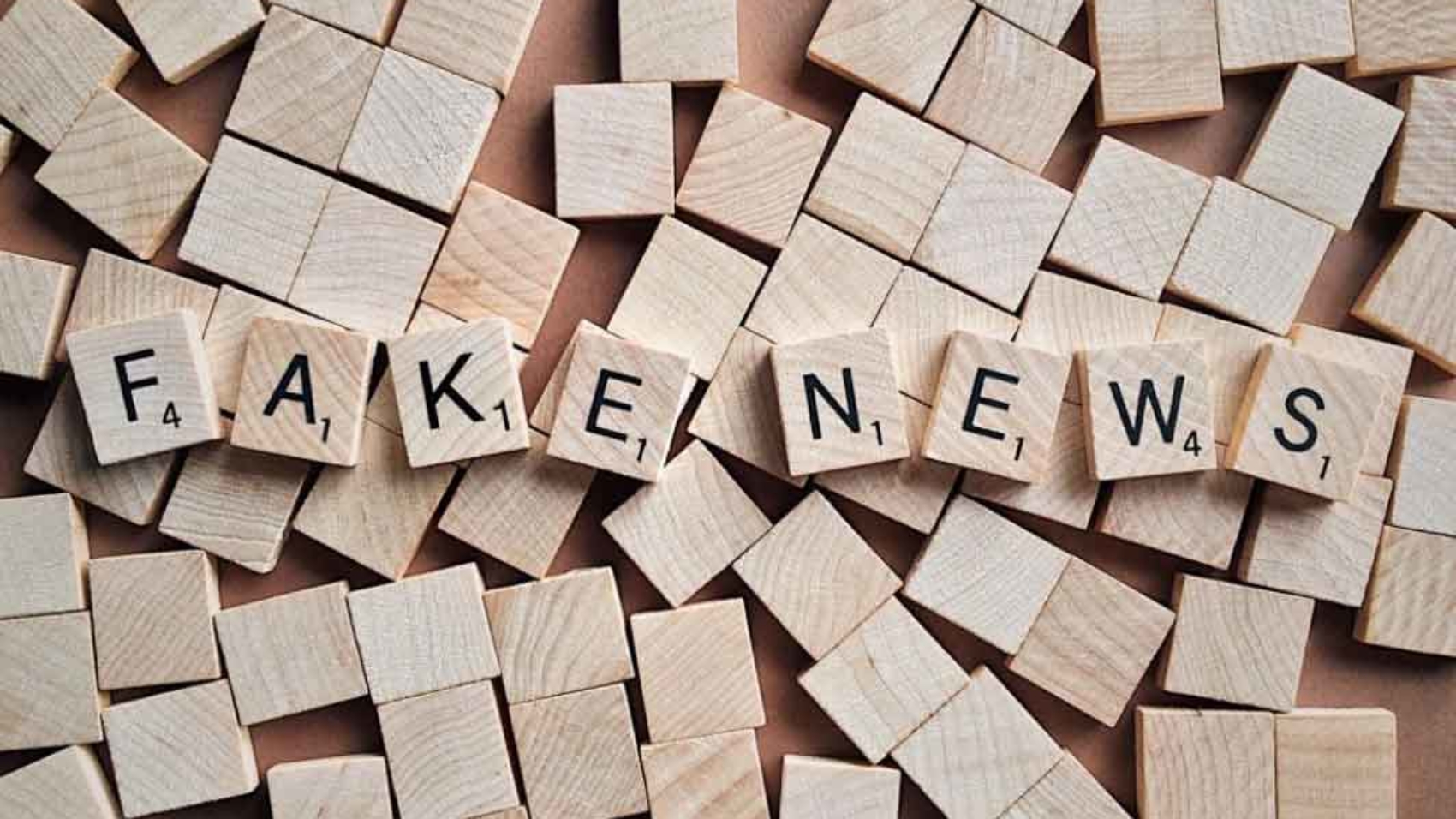 More than once every day. That’s how often President Trump publicly calls something “fake”—be it a story, poll, or news organization.

Just this week, Facebook CEO and Founder Mark Zuckerberg testified before Congress about, among other things, the proliferation of falsities on his social media platform, including in Alabama’s special election for U.S. Senate last year.

We see the term everywhere, hear it lobbied daily on cable news, and use it ourselves (although perhaps often in jest). But what really is fake news and how do we spot it?

First, the reporting of reputable national organizations (think press that have a seat in the White House briefing room, especially those in the first few rows) is often labeled as “fake news”. Although many would argue otherwise, the fact is that outright lies by the news divisions of these organizations are rare.

When reporting failures do occur, news organizations hold their reporters accountable and publicly apologize and correct the story. The suspension of ABC’s Brian Ross after incorrectly reporting that Trump had directed Michael Flynn to contact Russian officials before the 2016 election is one example.

This doesn’t mean, however, that print or televised media are free from falsehoods. They’re not. That’s because newspapers and news channels aren’t just publishing journalism—no, their business requires something else—opinion and commentary, the second bearer of the “fake news” label.

Fox News’ Chief News Anchor Shephard Smith isn’t shy about rebutting the unsubstantiated claims of his primetime opinion counterparts. Why? In his words, “We serve different masters.” In his interview with Time, he goes on to say, “They don’t really have rules on the opinion side…some of our opinion programming is there strictly to be entertaining.”

Nevertheless, false news and misrepresentation is most onerous and rampant, not on television or in newspapers, but on social media, the third and most appropriately labeled agent of “fake news”.

Facebook and its competitors are places where claims, no matter how ridiculous, baseless, and unproven, spread like wildfire. It’s where we see a supposed ‘Friends’ reunion, that President Obama was a Black Panther, that Pope Francis cancelled the Bible, and that Snopes, a useful fact checking website, has ties to George Soros.

Even so, Facebook is a major source of news for many people. Thanks to this and increased cries of “fake news”, I’ve found a few practices helpful in maneuvering this volatile news environment.

As NPR’s Anya Kamenetz suggests, I begin with a gut check. Does what I’m reading affirm my biases, my hopes, and my expectations? If so, I should adopt a healthy level of suspicion.

Second, I automatically reject any news in the form of a meme or screenshot. These easily sharable images often have incendiary captions, outlandish claims, and lack sources. They are designed to go viral—like the emails of yesteryear that promise a free vacation if you simply forward to ten friends—and they are rarely factual. Political memes and screenshots are one way Russians fostered division in 2016, and they are genuinely worthless.

Third, I check the source. Does the website, newspaper, or cable news channel have a history of deceptive practices or falsehoods? Are they well-known and given access to government officials, or do they have a strange web address, an unknown name, or a homepage full of inflammatory headlines?

Fourth, I look to see if other sources are corroborating the report. If not and the news is a credible exclusive, I expect the reporting organization to include their sources in the article.

Fifth, I determine whether the author is a journalist or a commentator. As described earlier, commentators and journalists are very different, as are their standards.

Finally, before reposting or sharing, I consider my own credibility. Do I want to be someone who shares unsubstantiated news and memes, or do I want to ensure its accuracy, and therefore my own?

I’ve found these methods helpful, and I hope you do as well.

This op-ed was published by Yellowhammer News, Alabama Today, the Alabama Daily News, the Pensacola News Journal, the Des Moines Register, and the El Paso Times.