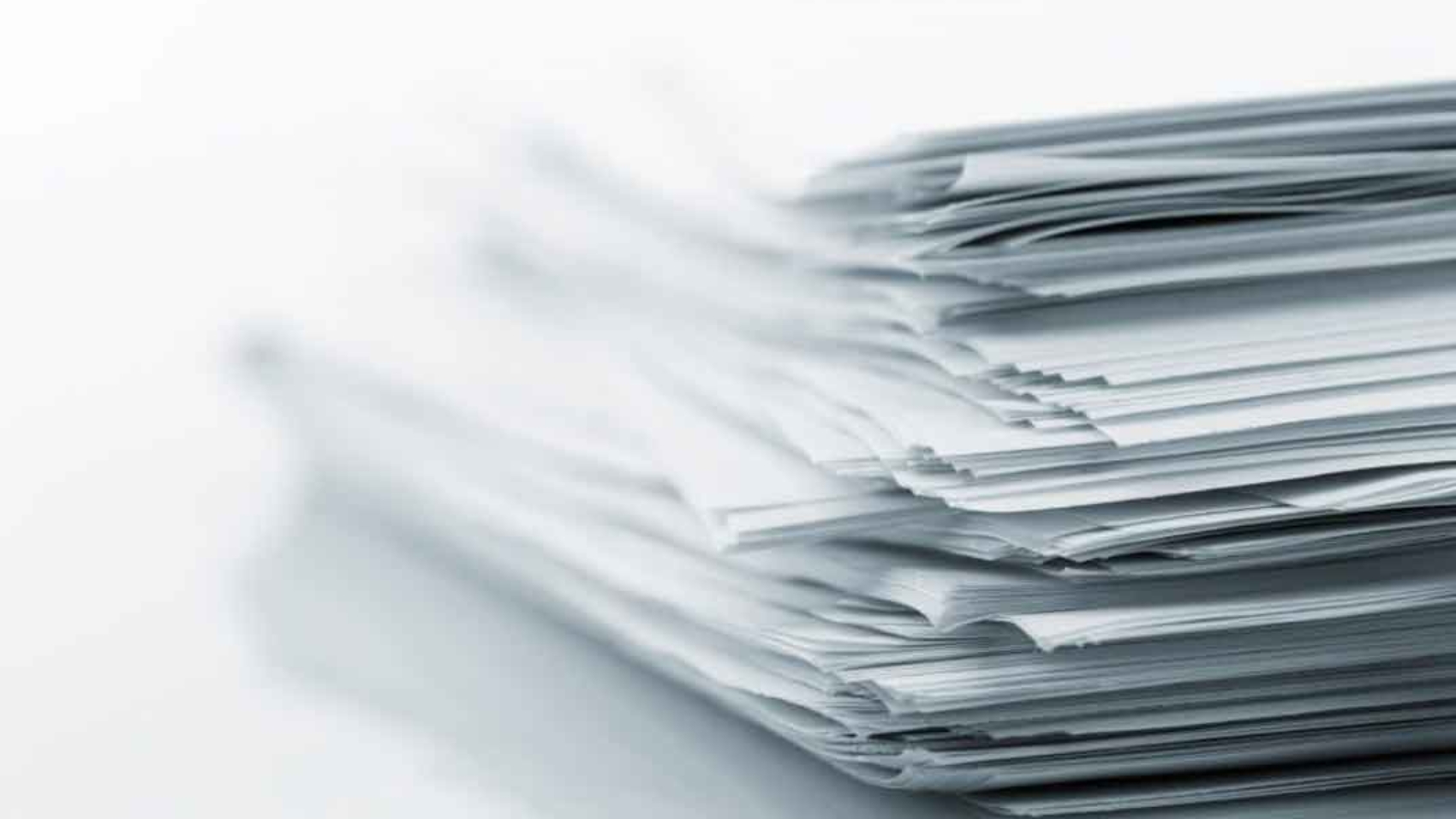 Over the course of the next three weeks, candidates will be issued a questionnaire from API and Yellowhammer with questions ranging from political philosophy to state-specific questions on fiscal responsibility, education, and job creation.  By providing an outlet for candidates to address these topics, the Alabama Policy Institute and Yellowhammer hope to foster a more engaged and informed electorate in Alabama.

Why are API and Yellowhammer issuing these questionnaires?

It is a difficult task to get each candidate running for office on the same stage. When they do share a live audience, candidates are rarely given the opportunity to answer challenging policy questions.  These questionnaires provide this opportunity—one that will benefit both candidates and the electorate. This format will give candidates time to provide more thoughtful responses and will give Alabamians the information they need to cast their vote. Issuing the questions on a public platform provides accountability and transparency between the candidates and voters, which is vital to a more informed citizenry.

What is your political philosophy and, if elected, how would it shape the way you govern?

How have you demonstrated your commitment to your political philosophy?

What is the most important role of the governor?

What is the most challenging social issue facing families in Alabama? Does government have a role in helping to solve that problem, and if so, what would you propose?

Alabama has four abortion clinics operating across the state, and Planned Parenthood has announced plans to build a new clinic in downtown Birmingham. How do you feel about these clinics and what would you do as governor about any taxpayer funds they receive?

Alabama is ranked number forty-seven on U.S. News and World Report’s list of Best States for Education, and ranked number 1 in Pre-Kindergarten quality. As far as public education reforms, there have been many suggestions for improvement including increased investment in STEM education, distance learning, and reforming teacher tenure. What reforms would you propose or support to improve public education and prepare Alabama’s children for school success and lifelong learning?

ALABAMA STATE BOARD OF EDUCATION

Dr. Eric Mackey was recently named Alabama’s next State Superintendent of Education. The governor serves as a voting member of the Alabama State Board of Education. What vision for Alabama do you share with the new superintendent and where do your philosophies differ? How will you prioritize Alabama’s school children in your role on the Board?

The recent school shooting in Parkland, Florida reignited the discussion about school safety. President Trump has suggested arming teachers while others have argued for increased use of school resource officers and funding for mental health programs. As governor, how would you ensure the safety of Alabama’s children in public schools?

In 2015, Alabama became the 43rd state to approve legislation to authorize charter schools. Many states now allow parents to transfer their child from a failing public school to a non-failing public school, to utilize education savings accounts or school vouchers, or to send students to alternative schools using tax-credit scholarships, allowing parents greater control in their child’s educational endeavors. How should school choice fit into Alabama’s education system?

In Alabama, the bottom 20% of earners pay 10% of their income in state and local taxes while the top 1% only pays 3.8% of their income in the same taxes. If elected, what would be the future of the state income tax and do you see this disparity as a problem?

According to the Institute for Taxation and Economic Policy, Alabama boasts the 12th most regressive state and local tax system in the nation. One contributor to this ranking is our combined 9% grocery tax (only four states tax groceries more than Alabama). In 2017, Governor Bentley proposed decreasing the grocery tax by 4%. If you are elected, would you suggest changes to the grocery tax?

US News ranks Alabama’s roads and bridges as the 16th and 21st best in the country, respectively. Even so, every neighbor of ours—except Mississippi—has roads and bridges that rank in the top 10. Alabama also ranks 45th in terms of broadband access. If elected, what would you prioritize as the most important infrastructure investment projects, and what innovative options would you propose to fund such projects?

Most states resort to installing a state-run lottery to increase revenue and pay for government projects. Do you support a lottery to solve the state’s fiscal woes? Why or why not?

The Census Bureau suggests that Georgia, Florida, and Tennessee are creating more jobs than Alabama. As governor, how would you foster job creation that rivals our neighbors to the north, east, and south?

The state of Alabama licenses 151 different occupations and over 20% of Alabama workers need a license to work. If elected, how would you address these regulations—regulations that both the Obama and Trump administrations have regarded as problematic?

According to the CDC, Alabama is the state highest-prescribed with opioids, with more prescriptions than people. Opioids are the main driver of overdose deaths and, in 2016, 756 Alabamians died from drug overdoses. As governor, how would you tackle Alabama’s share of this national crisis?

Alabama has the third highest murder rate in the country. As governor, how would you address crime and what policies, specifically, would you propose?

Alabama has received national attention for the state of its prisons and a federal judge recently called inmate care “horrendously inadequate”. How would you address this issue, and do you support the use of private prisons?

Some states are eliminating provisions that allow police to seize property without securing a criminal conviction. Do you support the use of civil asset forfeiture by law enforcement and the provision that allows agencies to keep the proceeds of seized property? Why or why not?

This article has been updated to reflect new dates by which the candidates were asked to respond.